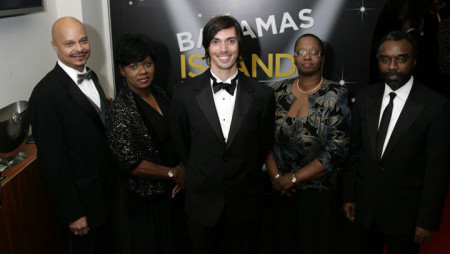 Congratulations to Blueberry polymath extraordinaire Robin Schmidt who was announced the winner of the ‘Bahamas 14 Islands’ film challenge.

As one of 14 finalists, Robin had 14 days to capture a paradise on earth – Long Island. The final film is a tantalising glimpse into the joy and beauty of the Bahamas.

On his assigned island – Long Island – Robin used his 7Dpro camera, Redrock Micro Eyespy Deluxe, and Steadicam Merlin to show the incredible joy and beauty found on Long Island with shots from the air, in caves, and on and under the water! The result is a tantalising glimpse into daily life on Long Island – a great promotional film, but also just a great film.