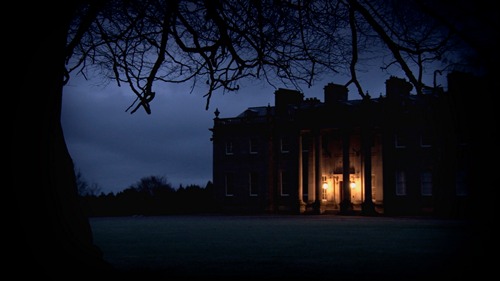 Long Form Editor Graham Cox recently worked on the documentary ‘Secrets of the manor house’ for our friends at Pioneer Productions.

Narrated by Samuel West, the  programme explains how society was transformed in the years leading up to World War One. Expert historians discuss what life was like, explain the hierarchy of the British establishment, and provide historical and social insights.

The show aired on 22nd January on PBS in America, timed to perfection to coincide (for American viewers) with the transmission of Downton Abbey. 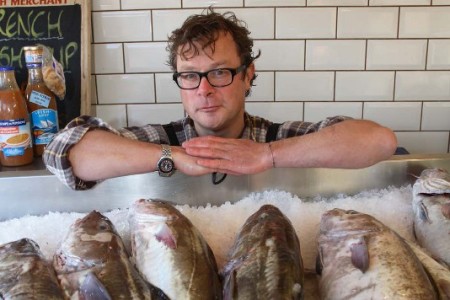 Hugh has travelled around the UK meeting fishermen, marine conservationists, politicians, supermarkets bosses, and even fish-eating members of the public. On his journey he discovered that half the fish caught in the North Sea are being thrown back into the sea, dead, because of EU laws. So, he launched the ‘Hugh’s Fish Fight’ campaign to try to change those laws and was supported by a wide coalition of environmental Non-Governmental Organisations (NGOs) and by a growing number of fishermen and policy makers too. Hugh even has a growing list of celebrity fish fighters including the likes of Coldplay, Stephen Fry, Rick Stein and many more.