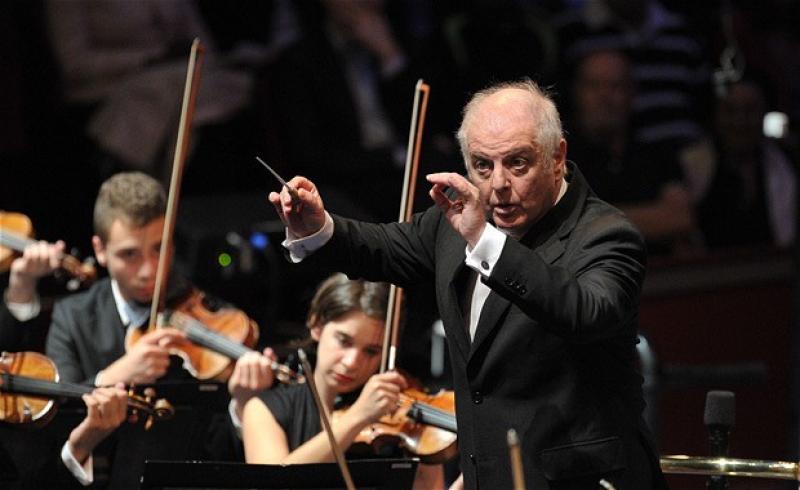 Janet McCraig has been putting her editing skills to good use at Rare Day on ‘Barenboim on Beethoven: Nine symphonies that changed the world’

In this on off programme Daniel Barenboim explores the unique sequence of masterpieces that have inspired and moved the world since their creation – the nine symphonies of Ludwig van Beethoven. Rehearsing and conducting his West-Eastern Divan Orchestra, made up of young musicians from across the Middle East divide, Barenboim demonstrates the means by which Beethoven forged a new symphonic language while also investigating how this music continues to communicate with such undiminished power. Editor Ruth Horner has been busy editing on the series ‘Babies in the office’ for Dragonfly TV.

With the cost of childcare generally far beyond the means of most parents, taxicab firm Addison Lee tests out a new scheme that sees parents working with their babies right by their desks. Britain’s largest minicab company are aiming to transform it’s employees work / life balance – by opening their doors to nine babies. 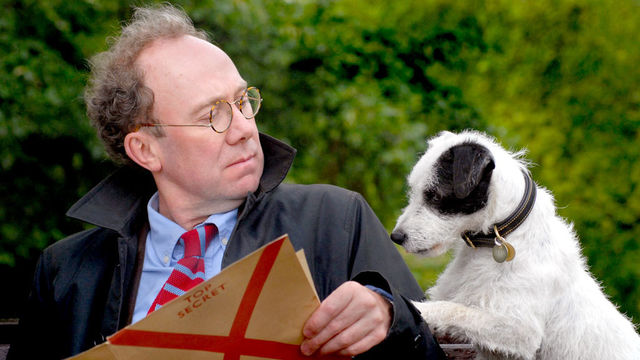 Editor Anton Short has been working for BBC on ‘Double cross: The true story of the D-Day spies’.

This fascinating film, tells the events of D-Day from the perspective of the strange handful of spies who made it possible. D-Day was a great victory of arms, a tactical coup, and a moral crusade, but it was also a triumph for espionage, deceit, and thinking of the most twisted sort. 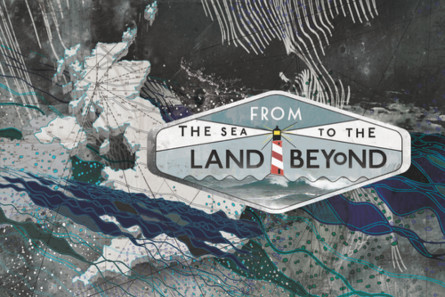 The film ‘From The Sea To The Land’ created for the BFI, is an emotional and revealing silent film created from incredible footage from the BFI archives dating from 1901 to present day. It is a beautiful portrait of the industry and people behind todays British coast. Accompanied with a live soundtrack by British Sea Power, this really was a unique project.

Screened first at Sheffield Doc Fest, Irantzu, Carly & Bhavinee attended the live screening on at BFI June 15th – the experience was quite simply magnificent!!  Everyone in the audience was completely blown away and taken on an unexpectedly brilliant ride.

“Making this film was one of those magical moments where everything just seemed to fall into place quite quickly and yielded a really interesting result. Sometimes it’s good not to over think things. Wish it was always like that!” – Alex Fry BB Editor since 2002

Penny and Alex also collaborated on the film “One Mile Away” which won the award for best British feature film at the 2012 Edinburgh Film Festival. This stunning documentary on being homeless in London, gives the seen-but-unheard residents of London’s streets a voice.

The jury, which was comprised of Jim Broadbent, Kiki Sugino and Tiina Lokk, said the film is “a brave and honest film tackling a huge problem with sensitivity and skill, not only charting the efforts to reconcile a community but also showing the great wealth of creativity that is part of that struggle. We are delighted to be able to recognise such a singular achievement.” 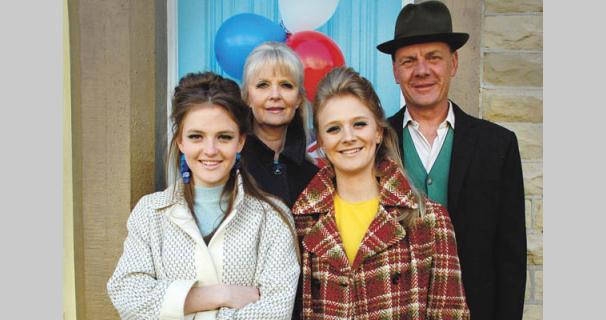 Wall To Wall  recently produced ‘Turn back time: The family’ which was edited by Ruth Horner for BBC1.

The series explores what it means to be a mother, father and child in British society today and throughout 100 years of change, as three modern families experience life across five eras of British life. The families are put through the mill when they experience family life during the interwar years, from the highs of the roaring ’20s to the lows of the Great Depression and its catastrophic effect on British economy.