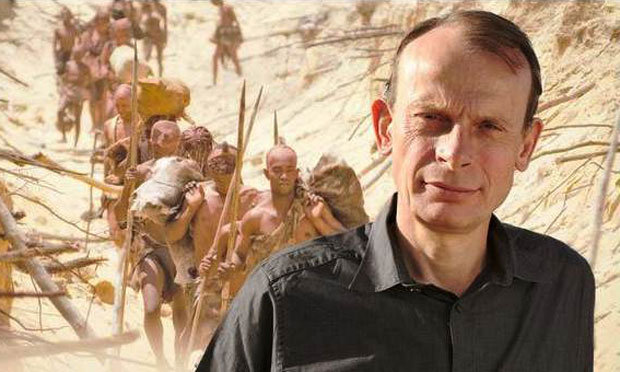 The brand new series will follow Andrew Marr sets off on an epic journey through the explosive events, changes, conflicts and triumphs that shaped 70,000 years of human history. From our earliest beginnings in Africa, Marr traces the story of our nomadic ancestors as they spread out around the world and settled down to become the first farmers and townspeople. With spectacular images, compelling characters and incisive narration, this is an epic journey through human history and the story of the world we live in today, featuring dramatic reconstruction, documentary filming around the world and cutting-edge computer graphics.