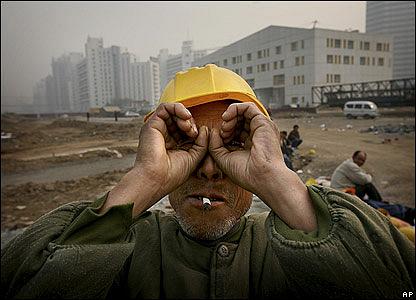 ‘In the war to save our planet’s future, the battleground is China, the world’s largest emitter of greenhouse gases. Meet the many new pioneers across China, who in a mind-blowing, game-changing drive to push back the frontiers of energy science and green living, might just be deciding the fate of humanity.’ 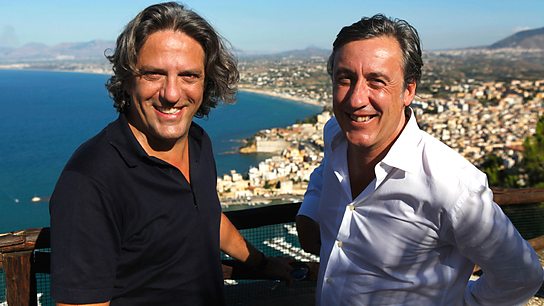 Our good friends at Wall to Wall Television have produced the 3 part documentary series ‘Italy unpacked’ for BBC2 enlisting Ruth Horner to edit one of the episodes.

Last year, art historian Andrew Graham-Dixon and acclaimed chef Giorgio Locatelli visited Sicily, in the South of Italy, in Sicily Unpacked. This time round, they are at the opposite end of the country, not just geographically, but politically, culturally and economically. 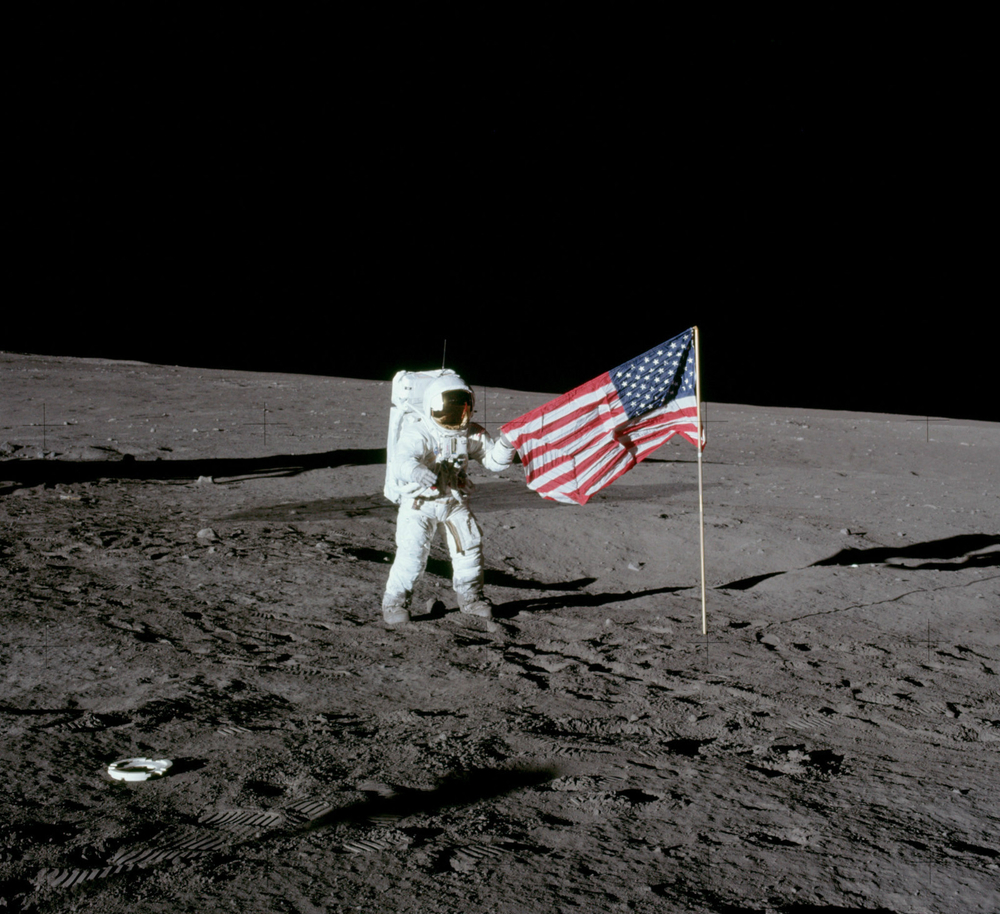 Seen through the eyes of those who were with him, the film explores the man behind the myth, a man who was very much a product of his time. Neil Armstrong’s family and friends, many of whom have never spoken publicly before, tell the story of the first man to set foot on the moon.