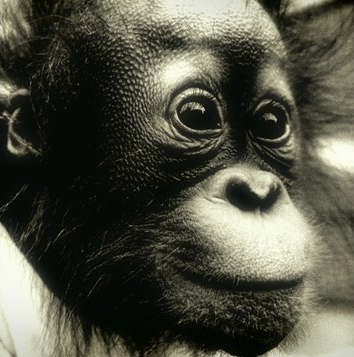 Edited by Felix Black ‘My Wild Affair: The Ape Who Went to College’ is the incredible story of Chantek, the orang-utan who was raised as a human child on an American university campus during the ’70s and ’80s.

The programs follows Chantek as he is taught to communicate through sign language. It looks at how the successful experiment changed science, and also exposes the bond between a human and an orangutan that allowed communication as never seen before.

The show will air Wednesday 26th February at 9pm on Animal Planet. 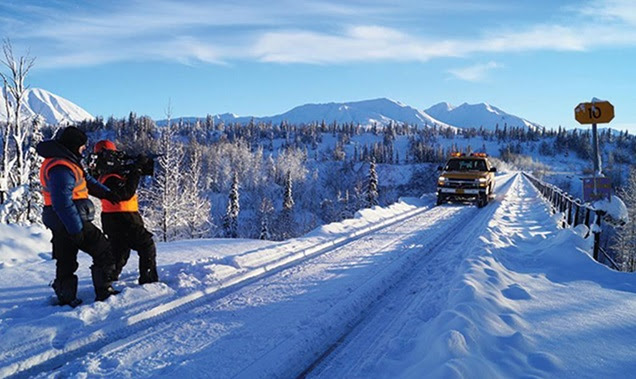 Marius Grose edited the final episode of this new 6-part series for Windfall Films which starts Sunday Febuary 23rd at 9pm on the Discovery Channel.

Railroad Alaska follows an elite crew of workers – brakemen, engineers and drivers – as they battle ferocious weather and treacherous terrain to keep the State of Alaska’s critical 650 mile long, railroad rolling through the extreme winter.

Homesteaders living miles from roads or towns and surrounded by wild animals – from bears to moose and wolves – can flag the passenger train down in the middle of the woods.  If it doesn’t get through they can be stranded without supplies. 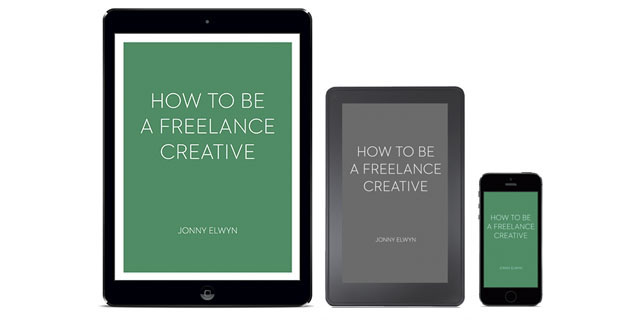 We are delighted to share a special project by film editor Jonny Elwyn.  Drawing on 9 years experience in the industry, he has penned a 100 page e-book on succeeding as a freelance creative.

Packed with wisdom and helpful tips – whether you’re a creative just about to take the plunge into being freelance for the first time, or you’ve been freelance for years, How To Be A Freelance Creative will help you get to grips with everything you need to know to enjoy, develop and excel in your career.

The e-book is available here 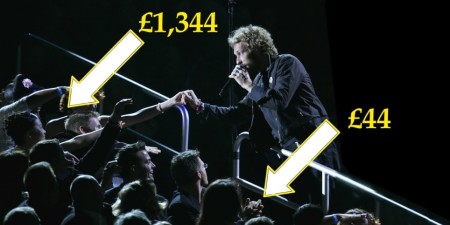 Channel 4 News correspondent Morland Sanders investigates the multi-million-pound world of online ticket reselling where fans desperate not to miss out on in-demand concerts, festivals and sporting events often buy their tickets. Fans queuing for hours to buy tickets get turned away empty handed while tickets for the same ‘sold out’ events appear online shortly afterwards, sometimes at astronomical prices.

The documentary airs on Thursday 23rd February at 9pm. 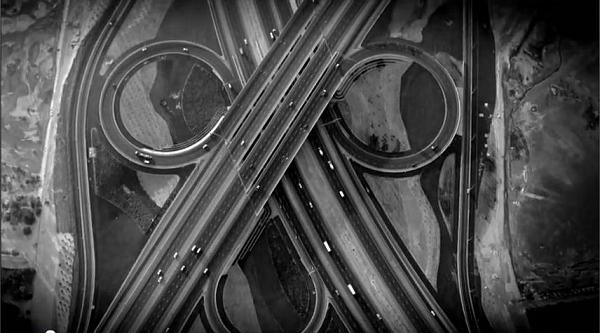 Our client Benben produced and directed a rather beautiful and slick corporate film for Jones Lang LaSalle, a global commercial real estate specialists.

Shaun Harrison a talented Designer and Editor worked with Jones Lang LaSalle to put those ever so important final touches to the film titled “Real Value”.  It tells the story of how Jones Lang LaSalle continue to find value for their property users, owners and investors in a changing world. 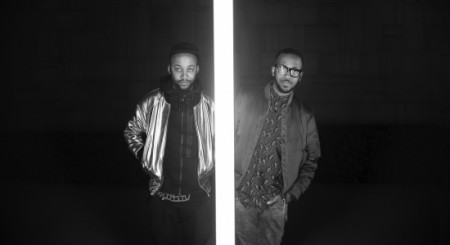 Editor Marta Velasquez worked with Vice TV on a series for Vodafone – “First Initiatives”, helping people do things for the first time.

Each episode features an individual who pushed the envelope, using phone technology, through their chosen project and inspired others along the way. Marta’s episode focused on Mobo-nominated musician Spoek Mathambo, as he went on a journey to connect and record live with cultural groups around South Africa in a move that united generations of tribes.