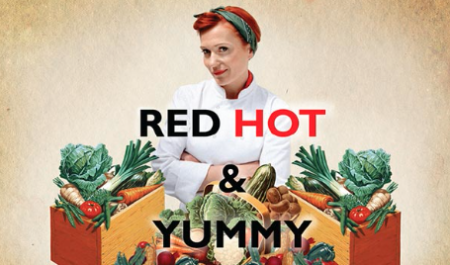 Editor Gabriel Edvy recently visited our friends at Sharp Jack Media to work on “Red, Hot and Yummy” a new series for the Food Network.

The Observational Documentary series will give insights into the world of high-end catering in a series of 8 x 30-minute shows. It stars chef Nichola Smith who is the founder of London-based catering company Healthy Yummies.

“I just wanted to take the time to drop you a line and say a massive thanks for putting Gabriel Edvy forward for the job. Together we worked as a team and basically formatted and crafted 8 shows together. Gaby was more than an Editor, she helped write, Edit Produce and advice me creatively when setting up shoots. Together we have not just made a great working team but also a great friendship and for that i’m am extremely grateful and long may it continue.” Kelley D, Producer at Sharp Jack Media. 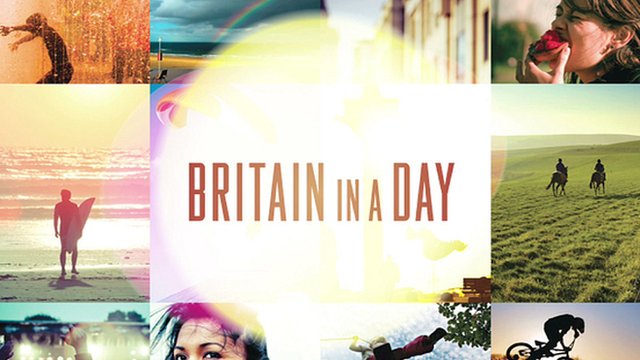 Editor & Designer Daniel Garcia Robles latest personal project was helping to create ‘Britain In A Day’ which will be screened in cinemas and shown on BBC2 ahead of the Olympics.

Britain in a Day is an extraordinary project which creates the definitive self-portrait of Britain today, filmed by you, inspired by Ridley Scott’s Life in a Day.

Ridley Scott and director Morgan Matthews invited everyone in UK to capture part of their day and to upload it to YouTube in November of last year. The resulting film and online archive will be a powerful and moving snapshot of the UK today, premiered in cinemas and broadcast on BBC Two

“I am so thrilled! I couldn’t have a better credit!” – Daniel Garcia Robles

Blueberry editors Will Evans, Brenna Rangott, and Gabriel Edvy have all been busy editing ‘Auf Wiedersehen My Pet’ which will air from 17th March at 2pm on ITV.

New to ITV Daytime, Auf Wiedersehen My Pet will see pet owners who for genuine personal reasons have to make the tough decision to give up their much-loved animals.

The current owners may be moving abroad or perhaps for medical reasons can no longer give their animal the attention it needs. They will be matched with a trio of potential new owners, all desperate to offer the pet a loving new home. 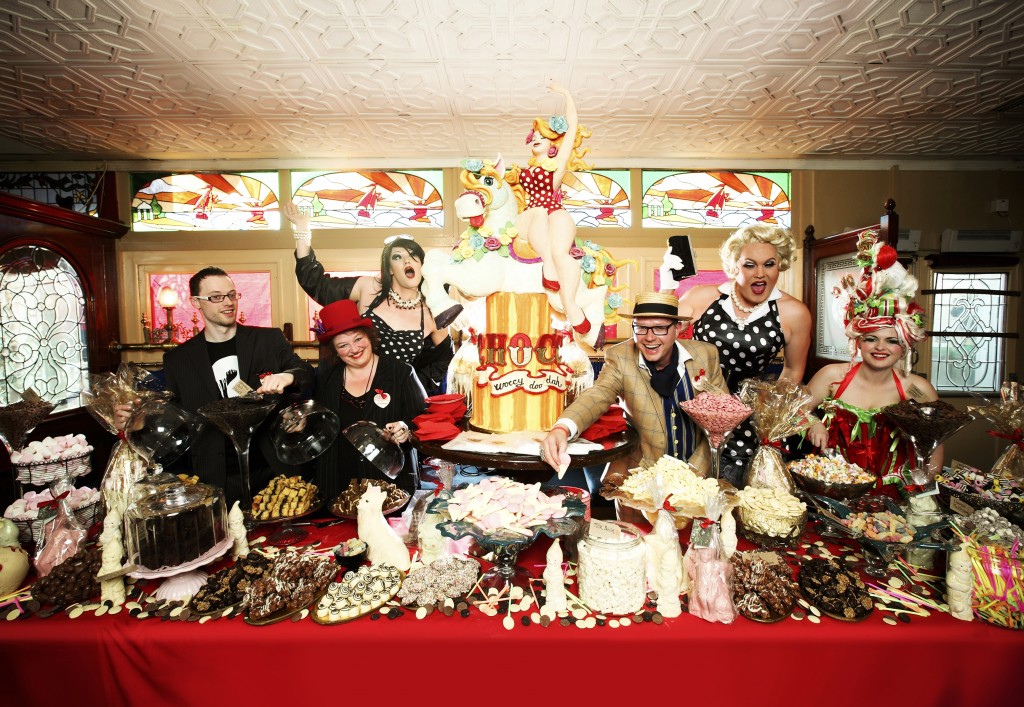 ‘Choccywoccydoodah’ is back for a 4th series on Good Food Channel, our friends at TwoFour had a couple of our Blueberry talent working on this latest season.

Stepping inside the magical world of Brighton-based cake shop Choccywoccydoodah. The series follows Christine and her maverick team as they build awesome cake creations.

Motion graphic designer Paul Bridges worked on the title sequence, to add a little “star power” while editor Dan Raymond has worked tirelessly since October on delivering the series in time. 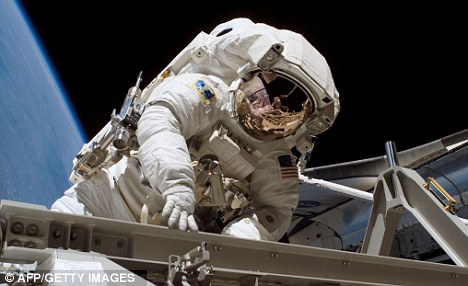 Editor Daniel Garcia Robles has been editing for Arrow TV on ‘Live in Space: Houston We Have A Problem’. The Channel 4 space documentary went on to keep the channel’s rating in orbit with 1.6m viewers!

The second programme in the Live from Space season gains access to NASA’s mission control centre in Texas to follow the work of the flight controllers, scientists, engineers and medics on the ground.  It also examines the challenges faced by astronauts when crises occur outside Earth’s atmosphere.

Mike Massimino has trained for five years to fix a crucial power supply unit and knows every one of the 117 screws that will need to be removed. But he discovers a problem nobody could have foreseen – a single securing screw has a stripped head and he can’t budge it, meaning he has no access to the faulty unit inside…. 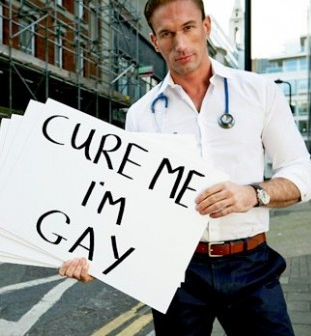 In this one-off documentary Dr Christian Jessen goes undercover to both investigate and undertake controversial gay ‘cures’ in the UK and the USA. He sets out to prove or disprove their claims by offering himself up as a suitable case for treatment. 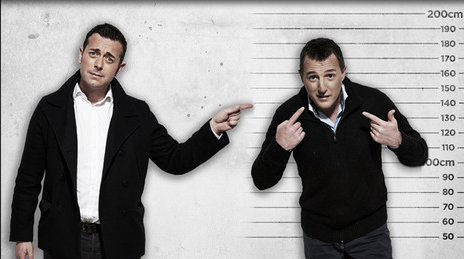 Simon Abrahams has been editing on the Optomen series ‘It Takes A Thief To Catch A Thief’, which starts on Channel 5 at 8pm Thursday 6th March.

Master thief Richard Taylor has turned his life around and now wants to reverse the trend in shoplifting by advising retailers on how to beat the thieves at their own game. He and serving copper Will Davies are travelling around the country, demonstrating some of the scams that thieves use to grab the goods and some of the gaping holes in store security.