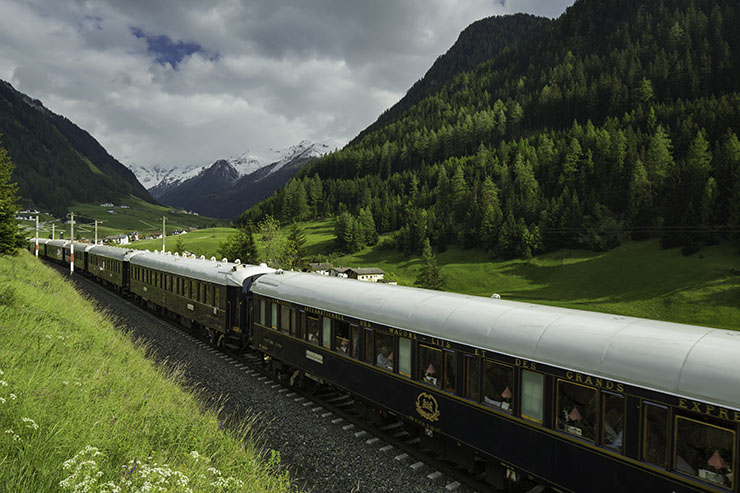 Kimaathi Spence and Jason Bowes have been at Rize TV editing this one-off film following the stories of the staff and passengers on the Venice Simplon – Orient – Express for Channel 4.

During its nine-month-long season, the Orient Express makes over 60 journeys, covering 150,000 kilometres, with the majority of trips between London and Venice. The train is comprised of 17 unique 1920’s carriages that have transported a host of elite individuals across Italy, Switzerland and Turkey for over a century. 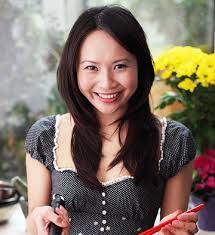 Jason Bowes and Simon Abrahams have been working on this culinary-travel series staring celebrity chef Ching He-Huang. The series has been Co-produced by Ching and her husband, Jamie Cho.

‘Ching’s Amazing Asia’ will follow the British food writer and chef to China, Hong Kong, Macau, Taiwan and Japan where she meets with chefs and learns what goes into local dishes. 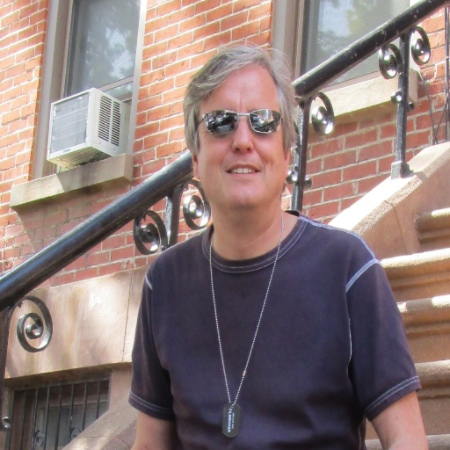 In the spotlight this week is long time Blueberry favourite, Tim Kirkby.

Tim has been involved in animation and post-production for over 15 years. He is self-taught, having started out working on pop music promos for the likes of Gorillaz, REM and Doves. He has made the move onto longer form short film post-production, and has so far finished all the post-production work on two short films. The first being ‘The Barber’s Cut’, which has been entered into over 35 film festivals worldwide. Including the Golden Door Film Festival in New York which had over 150 film entries, the film was nominated in all top 5 categories.  and was shown on over three days in September 2015. Tim attended the screening in NY with the director Mark Brocking. ‘The Barber’s Cut’ has won 11 awards so far, as well as garnering 28 nominations. These include an award for Tim for Best CGI at the Fright Night Film Festival 2015 Louisville, U.S.A, and a nomination for Best Visual Effects at the Midwest Horror Shorts Film Festival 2015, Oklahoma City, U.S.A.

Tim’s next film The Double Cross, is a silent black and white comedy, and will be screened in London with a pianist playing the soundtrack live.

Tim is an all-rounder, with a skillset that stretches from compositing to post production to CGI. 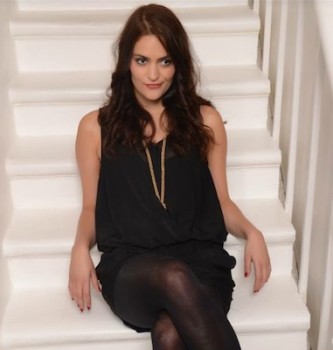 This week Blueberry’s spotlight is on the wonderful, Janka Troeber.

Janka is a passionate, talented and creatively minded editor who has recently worked her way up from junior editor to fully-fledged editor with a flair for fashion projects, live performances and vast experience in commercials, music videos, trailers, short films and documentary.  Janka has a versatile skill set that includes FCP7, FCPX, AFX and Avid.

As well as language skills, Janka has a fantastic ability to generate ideas and deliver a creative approach to all aspects of work. She has completed work for clients such as O2, Beats, Vodafone and RBS. 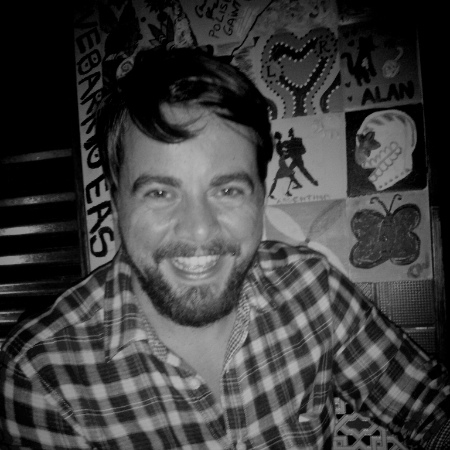 This week the spotlight is on the super talented editor/self-shooter/diector, Ashley Kilminster.

With over 10 years experience working in production Ashley started out on shows like ‘Wogan: Now and Then’ and ‘The Alan Titchmarsh Show’, before moving into the more creative side of the industry. Ash’s foray into entertainment has served him well with his work being laced with strong and creative ideas. Ashley transitioned into corporate films working in Dubai, building a strong portfolio of work in London and yet still finding time to go back to his roots, working on Eurovision. Traveling around Europe for a month documenting ‘The Road to Eurovision’.

His career has gone on to grow organically from an editor and cameraman into a director, who has a handle on all elements of production. Working heavily in advertising and short form content Ash has delivered projects including corporate promos, branded content, TVC’s, teasers, trailers, sizzle reels and charity films. He has also completed his first directing job for broadcast; Balcony TV, ‘Music Sessions’ on London Live.

Ashley relishes the challenge in the wide range of subject matter and companies he has worked with. He’s a punchy and intuitive editor who loves to work with passionate people and get to grips with complex ideas.