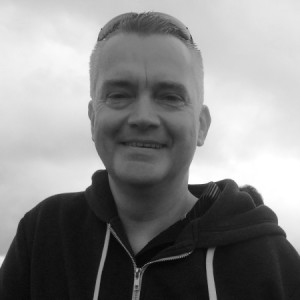 This week in the Blueberry spotlight is a long-time favourite, editor, James Eames.

A freelance editor since 2004, James is a highly experienced, creative editor who carved his reputation in commercials. James has set up in-house facilities within prestigious London Agencies. His experience includes commercials, infomercials, promos, corporate and event films. As well as this James has worked on many blue chip projects including Hilton, NHS, Omega, HSBC, Guinness, FHM, RBS, Coca-Cola, Vauxhall and Lever Bros.

Always in demand, James has an established pool of regular clients who love to work with him, these include Havas, Mighty Fine, The Edge and IMPACT. He has a calm, organised and dedicated attitude and is experienced working in a team, on a client-facing one to one or remotely on his laptop. 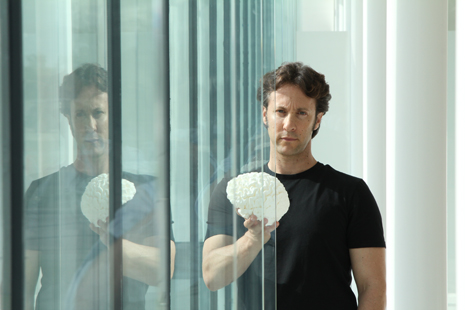 ‘The Brain with David Eagleman’. American neuroscientist Dr. David Eagleman explores our minds in this new 6 part documentary for BBC4. Exploring the wonders of the human brain in a series that reveals the ultimate story of us, why we feel and think the things we do. Watch the trailer here. 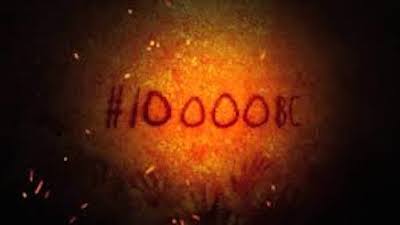 The Garden have enlisted the expertise of Mark Goldie for the second series of reality show 10,000 BC. And this time theres a twist; unknown to the first tribe there are is a second tribe arriving and living off the same land.

24 Brits relinquish everything connected to their modern lifestyles, get pushed to their physical, mental and emotional limits. Can they survive living as their Stone Age ancestors did for two months in a remote Bulgarian forest? 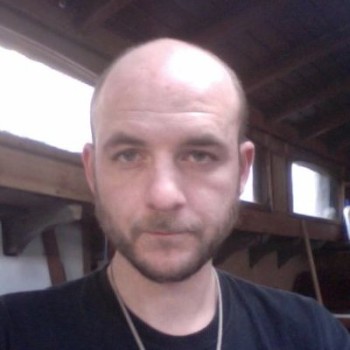 At Blueberry we are privileged to meet talented people on a regular basis. In the spotlight this week is editor, Mat Kennedy.

Joining Blueberry in 2013, Mat hails from South East London and is an editor with significant crossover experience in motion graphics.

He also does OB and has access to a four camera rig with Graphic Rendering for straps tickers and logos, HD capture, multi-channel audio record for Broadcast or H264 encode for stream. Mat is proficient in Premier, After Effects, Pro-tools, Final Cut, Avid, Photoshop, Illustrator, Flash, Casper CG and Just Macros.

We are privileged to meet super talented people on a weekly basis, this week in the Blueberry spotlight is director/writer, Justin Trefgarne.

Justin has just completed an independent feature film ‘Narcopolis’, which he wrote, produced and directed. The film received its premiere at the Edinburgh International Film Festival before being released around the world.

Trained originally as an actor at London’s prestigious LAMDA, Justin was featured as one of Screen International’s “Stars Of Tomorrow” before cutting his teeth as a story editor for UK production powerhouse Working Title Films. Since taking up writing and directing full time he has written and directed shorts that have screened at multiple festivals. In 2013, his film ‘Desire’, produced by RSA and starring Damian Lewis, opened the London Edition of the Sundance Film Festival. In 2014 Justin was nominated for an Emmy Award for his work on the reboot of the classic children’s tale ‘Peter Rabbit.’

Alongside his fiction work, Justin has worked closely with high-end brands on a variety of projects. He devised and wrote the first ‘True Originals’ sequence of shorts for Bacardi before creating ‘Desire’ to launch the new Jaguar F-Type. In 2014/15 he devised, workshopped and wrote the live action narrative sequences for Electronic Arts’ reboot of their multi-million dollar franchise, ‘Need For Speed’.

Justin is equally at home with small, intimate projects as he is with high-stakes global brand work. He believes that everything, in the end, is a story. Whilst how we bring that story to life can be infinitely varied, he is excited by complex challenges and is always looking to discover the narrative at the heart of any experience. 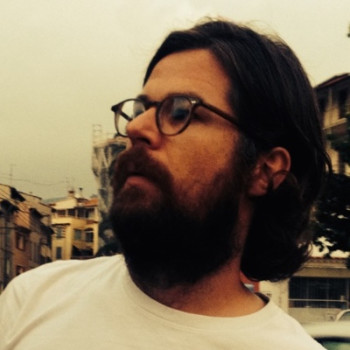 This week in the Blueberry spotlight is super talented editor, Jonathan Stenton.

Originally from Nottingham, Jonathan moved to London in 2012. Since then he has worked closely with British film maker Shane Meadow’s firstly on the BAFTA award winning series ‘This Is England ’88’ and then again on the seminal Stone Roses documentary ‘Made in Stone’. He also edited the acclaimed ‘My Jihad’ for BBC iPlayer.

Jonathan’s work spans a wide range from Drama, Documentary and TVC’s to Corporate. He edits on AVID and Premiere. We’ve got nothing but good things to say about Jonathan, he would be a real asset to any production!!