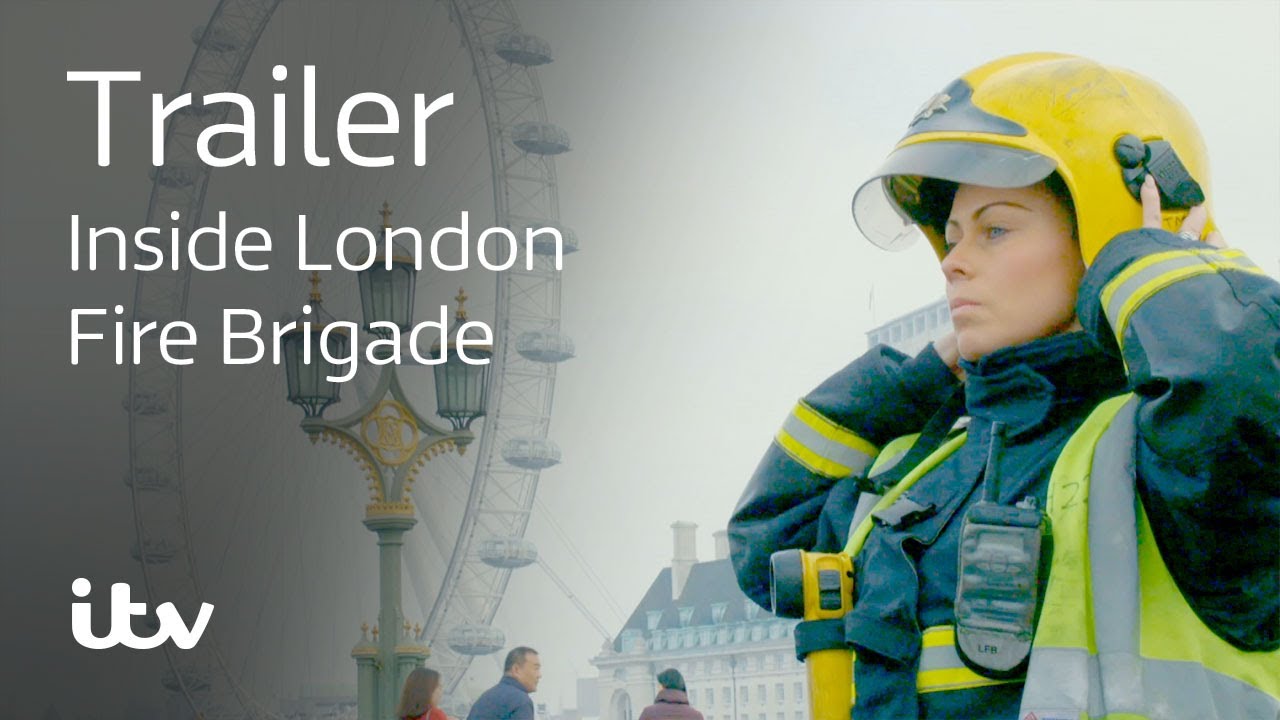 Three talented tattoo artists transform extreme inking disasters into walking works of art as clients with regrettable tattoos visit their pop-up parlour for a badly needed body art consultation. In this spin-off series the tattoo artists set up their pop-up shop in the sunny Mediterranean for a summer season. | More

This documentary series looks at socially-conscious icons in contemporary music who are having a profound impact on the world, profiling some of the most innovative artists and current music scenes. The episode cut by Blueberry Editor Paul Bernays is about how the rise of UK Afrobeats has renewed pride in African culture and heritage and visits the UK Afrobeats dance championships. | More

A look into the cockpit following rookie pilots as they take their first steps from the flight school classroom into the flight simulator, and on to flying large jets with hundreds of passengers on board. | More

Series in which art historian Professor Richard Clay explores visions of ‘utopia’ and examines what they reveal about our deepest hopes, dreams and fears. Utopia has been imagined in a thousand different ways. Yet when people try to build utopia, they struggle and very often fail. Professor Clay asks whether utopian visions for living can ever reconcile the tension between the group and the individual, the rules and the desire to break free. | More

In August 1997, the tragic death of Diana, Princess of Wales, stunned her family and catapulted the British public into one of the most extraordinary weeks in modern history. This programme hears from some of those most affected and those in the public eye at the time, such as Diana’s sons, her siblings, former prime minister Tony Blair and members of the royal household. | More

Exploring the history of Balmoral, a 50,000-acre estate, twice the size of the city of Manchester, which stretches across the Scottish Highlands. This 3-part series focuses on the impact that events behind its walls have had on the current owner, Queen Elizabeth II. | More

The Great British Bake Off

Bake Off is back! Sandi Toksvig and Noel Fielding are joined in the iconic tent by 12 of Britain’s best amateur bakers – all united in their aim to impress judges Paul Hollywood and Prue Leith. Blueberry Editor Jimena Martin Sierra worked on episode 9 – she cut the semifinal’s technical challenge. | More 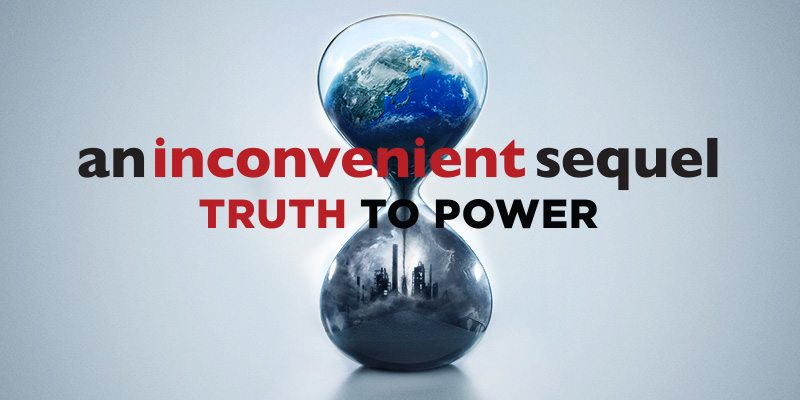 Blueberry Colourist Leo Hallal has been grading for directors/producers Jon Shenk and Bonni Cohen for many years now on projects like “The Island President” and “Audrie and Daisy”, both available on Netflix. His most recent collaboration with the filmmakers is An Inconvenient Sequel: Truth To Power, the follow up to the Oscar-winning documentary “An Inconvenient Truth”.

A decade after the first film brought climate change into the heart of popular culture, the riveting and rousing follow-up shows just how close we are to a real energy revolution. In the film, former US Vice President Al Gore continues his tireless fight traveling around the world training an army of climate champions and influencing international climate policy.

Cameras follow him behind the scenes – in moments both private and public, funny and poignant — as he pursues the inspirational idea that while the stakes have never been higher, the perils of climate change can be overcome with human ingenuity and passion.

Leo shared with us his thoughts about working on the film:

“I was thrilled when I was asked to fly to San Francisco to grade An inconvenient Sequel. This was going to be the most important documentary I have graded, with Paramount Pictures scheduled to release it in early 2017. Then Donald Trump got elected president.

What was to be an update of what happened since An Inconvenient Truth came out in 2006, suddenly became a channel of resistance. The filmmakers had to go back to recut the film in the new gloomy context of the United States pulling out of the Paris Agreement in climate change denial.

Visually, it had to be beautifully naturalistic, very much like the work of Sir David Attenborough, Ansel Adams and what we see on the National Geographic magazine. The beauty in Nature is key as the most direct visual expression of love and care for the planet.

I am very proud of being part of such an important film for generations to come and hopefully we were able to help inspire the urge to act.” 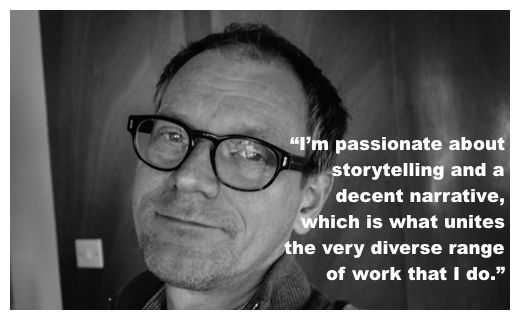 Who is Tom Hadley?

I’m an editor and sometimes a creative director. Like almost everyone born before the ‘digital revolution’, I’ve had to adapt and enhance my skills as my career has moved from an analogue environment to a digital one.

I’m passionate about the telling of stories and a decent narrative, which is what unites the very diverse range of work that I do. Whether it’s a rock gig projection or a short doc, everything should have some rigour to it. It’s important what defines the content’s order, look and existence.

I used to work in theatre as a set designer, hence my strong connection with live performance and exhibition design. As the theatrical world collided with digital filmmaking I found myself increasingly interested in creating and especially editing moving image content.

Cutting a one hour doc for BBC4. I’d like to do more long-form work as I think it represents the most interesting and challenging facet of filmmaking. Doing justice to a story and keeping it engaging in this age of ever shortening attention spans has to be the ultimate challenge.

Most recently creating content for Jean Michel Jarre. I’m not a trained graphic designer, but extending my knowledge and use of After Effects and Cinema 4D on this project was great fun and a fantastic team effort. JMJ is a legend, I remember being puzzled by his records as a kid and he’s still doing it, creating mega concerts with super intense live visual experiences.

Hitchcock once said “Always confound your audience’s expectation.” This is as true for a live audience as it is for a promo watched on a phone. There’s nothing worse than dull content, it usually means no one’s taken time or cares to imagine what might be like to watch it.