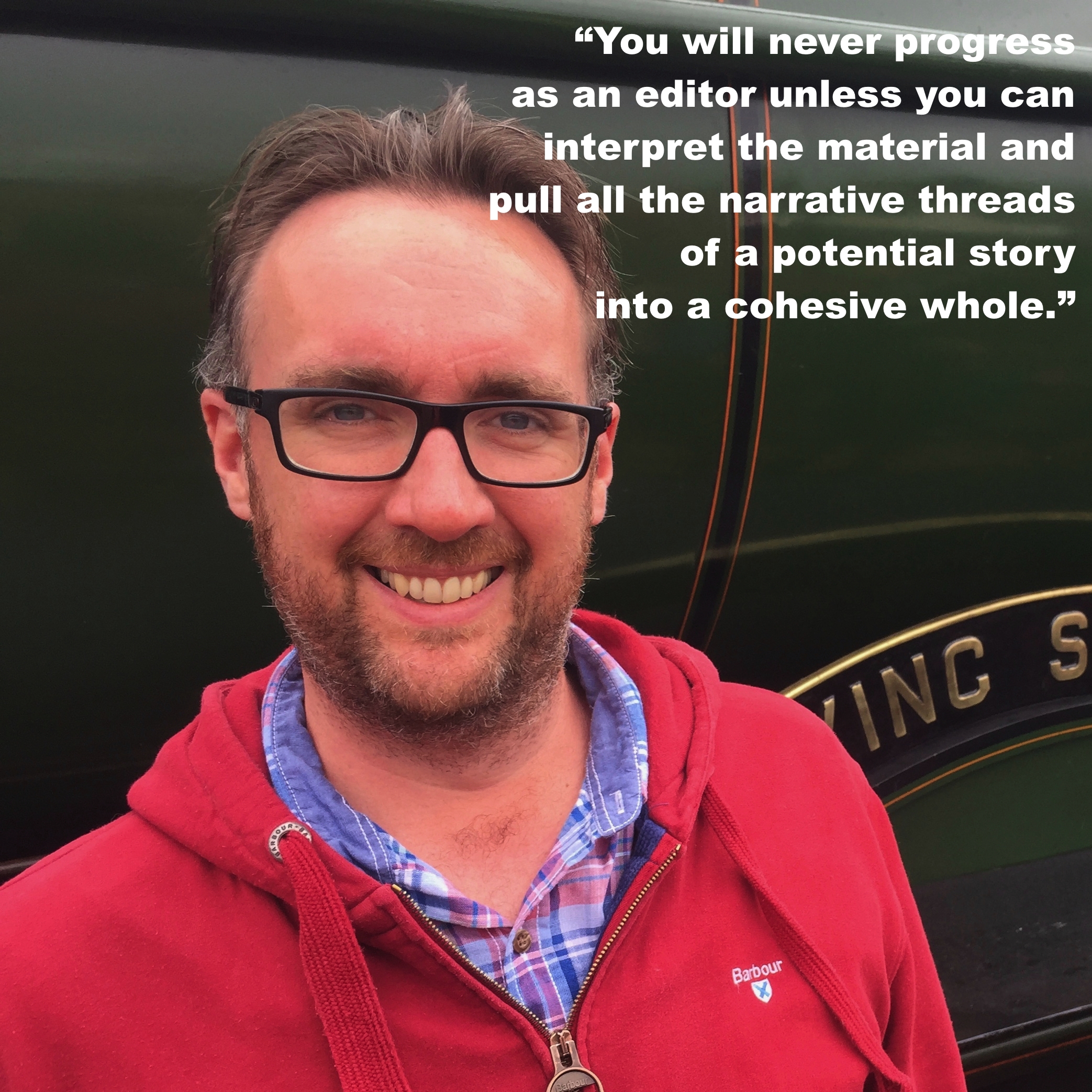 Who is Adam Harvey?

I am a storyteller. It doesn’t matter what software or hardware you use or prefer. You will never progress as an editor unless you can interpret the material and pull all the narrative threads of a potential story into a cohesive whole.

I started off as a trainee floor manager and production runner in drama. After briefly considering a career in directing, it wasn’t long before I started helping the assistant editor of a popular ITV drama (circa 1996) each morning and through her, I got to know and chat to the film editors. My first edit was a wrap reel, cut on Lightworks.

I then joined the post production department of BBC’s Pebble Mill, before working as an assistant editor on Teletubbies and as junior editor for Formula One. After a brief spell in VFX Editing (one of the most high pressure environments I have ever encountered) I landed my first assistant editor gig in drama, and I ended up freelancing as a first assistant for ten years, working with a number of BAFTA-winning editors.

In 2014 I took the decision to abandon assisting and move into editing, initially in factual entertainment, until a door opened in drama (I had to push hard) and I got to cut a popular daytime soap. And that is where I am at the moment, a mixture of factual and drama.

Not giving up when the work wasn’t coming in. Freelancing in a high pressure environment is not for everyone, but I trust my abilities and know that there can be hard times. I’ve needed iron determination, but I’m still here, and still moving forward.

In 2012 I assisted on Doctor Who’s 50th Anniversary Film – An Adventure in Space and Time. I pulled it together with brilliant editor Philip Kloss and the director, utilising spit and polish and a fair amount of improvisation to get it done. Very long hours and very stressful but the final result was lovely. And I got to recreate the TARDIS dematerialising 1960s style in Avid, with the original sound effects. My other highlight would be from last last year, cutting my first episode of Doctors.

I’m not the sort of editor who likes to take his work home and I don’t currently have an editing system of my own. So I guess my biggest lesson is the one that has allowed me to balance work and life without upsetting either one. I think it is very important to separate them and to maintain harmony in what can be a truly demanding environment. Another lesson I learned is to not be afraid to ask for advice/help and to ignore those who seek to belittle you – they are probably insecure. 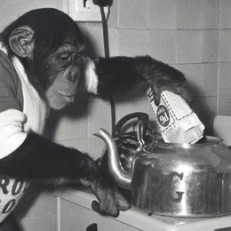 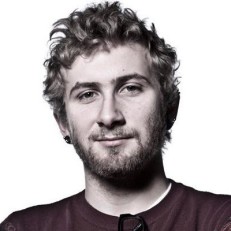 Will Burgess – editor
At Blueberry we feel privileged to meet super talented people on a weekly basis, this week the spotlight is on editor, Will Burgess. Will is an incredibly talented, creative young editor.