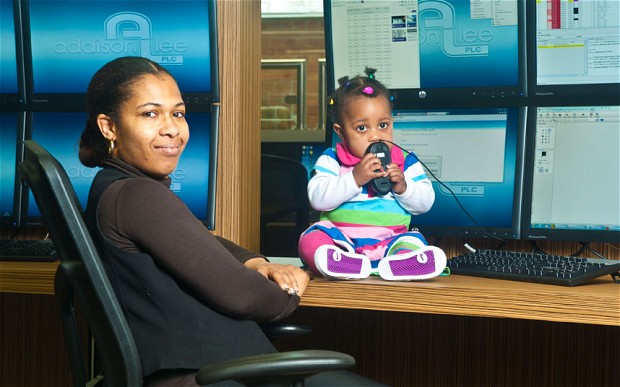 Babies in the office, BBC2

Editor Ruth Horner has been busy editing on the series ‘Babies in the office’ for Dragonfly TV.

With the cost of childcare generally far beyond the means of most parents, taxicab firm Addison Lee tests out a new scheme that sees parents working with their babies right by their desks. Britain’s largest minicab company are aiming to transform it’s employees work / life balance – by opening their doors to nine babies. 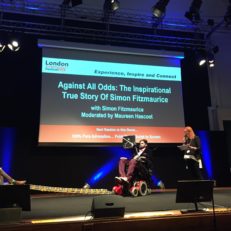 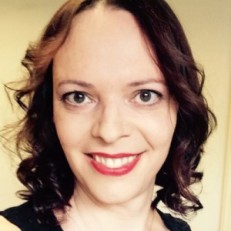 Bea Grimbly – editor
This week in the spotlight is a longtime Blueberry favourite, editor, Bea Grimbly. Beatrix has been editing since digital was something only found on watches. Freelancing for over a decade, 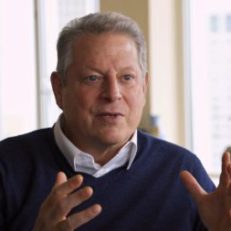