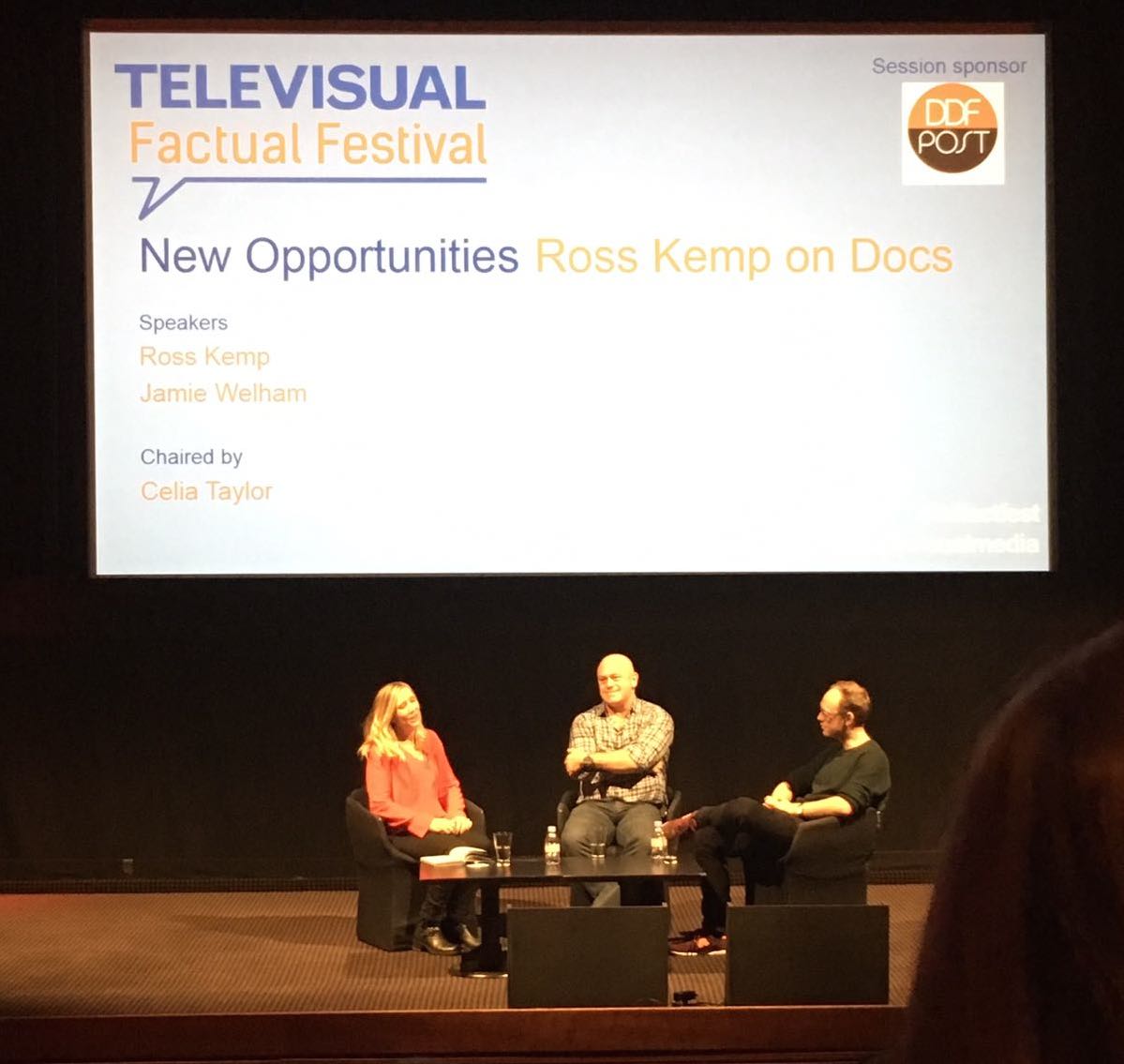 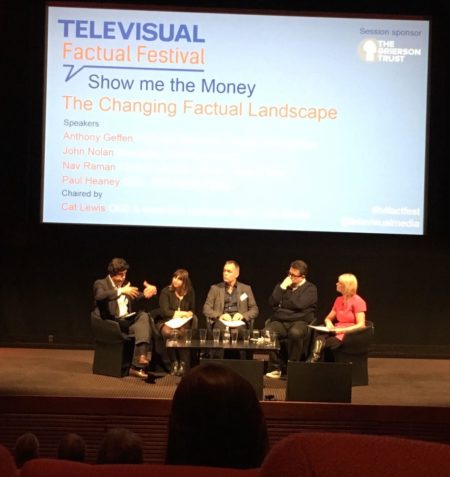 With growing demand for the best ideas and people in the business, the Televisual Factual Festival has become the UK’s leading business forum for factual television producers and filmmakers. This week Heather, Irantzu and Bav attended day one of the two-day event, held at BAFTA’s Headquarters in Piccadilly, where they’ve heard from leading factual executives at the helm of the biggest factual channels, discussing the content and ideas they need in order to fire up their networks’ schedules in 2017 and beyond.

The experience was extremely informative as it provided some exciting insights into what’s to come for factual across UK TV. Highlights included Corfu Cookery School, a co-production between TwoFour and GroupM Entertainment which will air on Channel 5 early next year and is the first static travel series for the network.

Currently, two of Blueberry editors Jason Bowes and Murat Yusuf are editing on the program and it looks like it’s going to be a fantastic show as it seeks to answer one of life’s big questions: is the Mediterranean diet the best diet for a long and healthy life? The end result is a compelling reinvention of the travelogue that brings together mouth-watering food, incredible sights and the genuine journey of discovery for a lovable cast of celebrities.

Kelly Webb-Lamb, Head of factual entertainment for Channel 4 noted that they are looking for a new way of telling a story, with shows such as ’24 hours in A&E’ and ‘The Island’, setting new precedents in the way we shoot and view a programme and what other technologies are out there which can enable a new innovative approach.

All in all an interesting and entertaining event that we definitely recommend attending not just to those who already work in factual entertainment but also to anyone seeking a good networking opportunity thanks to sessions like the ‘Meet the Commissioners’ lunches. 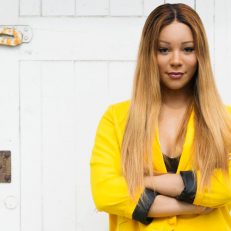 What Makes a Woman?
In this documentary, transgender model and activist Munroe Bergdorf examines the changing world of gender and identity. Her journey includes gruesome surgery, new science, and some outspoken 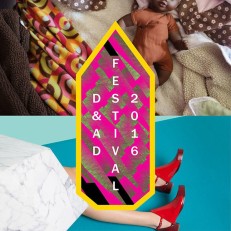 D&AD Festival 2016
Liam attended the D&AD Festival this year at The Old Truman Brewery from Wednesday 20th – Friday 22nd April. All of the talks that Liam attended; dealing with branded content, PR,