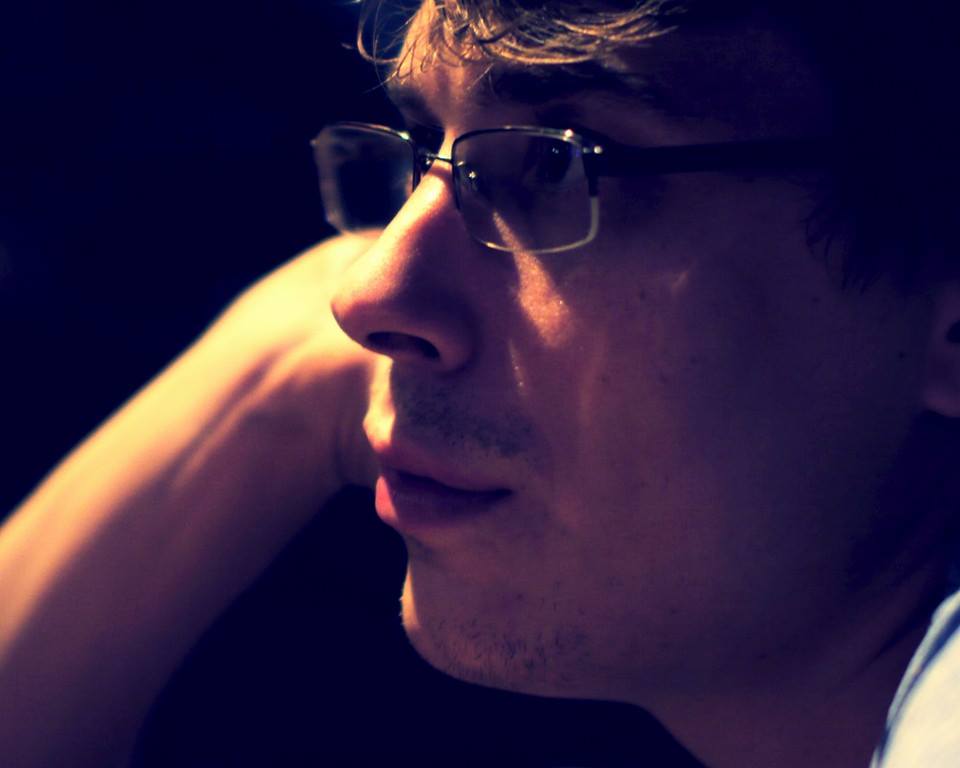 We at Blueberry are privileged to meet great talent who inspire us on a weekly basis.

Floris Ramaekers is an award winning director living and working in London.

His first feature film Sleeping Dogs (which he made for a mere £100) premiered at Raindance, went on to get nominated for a BIFA, and garnered 7 nominations in the international film community. The Sleeping Dogs trailer rose to #2 in the indie boogie charts last week.

Floris’ creative sensibility and highly practical approach make him an effective filmmaker for any kind of budget or genre.

He is currently writing his second feature film Close But No Cigar, for which he is partnering up with  neuroscientist for research which only emphasises his drive to deliver the most authentic product possible. 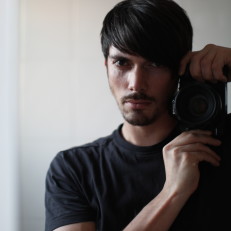 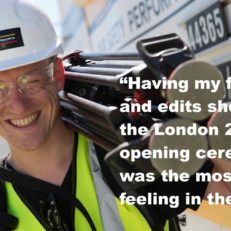 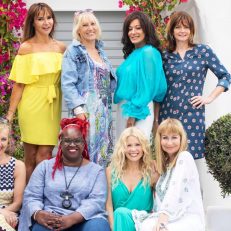 Our Shirley Valentine Summer
This brand new series sends eight female celebrities, who have all reached a crossroads in their lives, to live together on a Greek island.  Featuring Melinda Messenger, Sian Lloyd, Nancy D