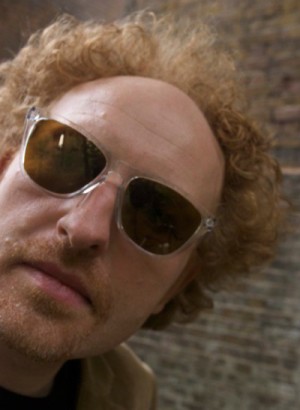 In the Blueberry spotlight this week is Chris Purcell, Editor / Director / Self-Shooter.

With the ability to achieve the very highest production values from limited budgets. Chris directed his first award-winning documentary aged 27 and excels at making films that educate, entertain and inspire. Since then his directing career has had repeated professional recognition for his work with both industry awards and film festival honours.

In 2012 ‘Why Don’t We Do It In The Road?’ a short about the legendary crossing at Abbey Road Studios, made famous on The Beatles album cover, won Best Documentary at UK Film Festival and Best Super Short at NYC Independent Film Festival.

In the last few years Chris has been combining directing with shooting and more recently, working with other directors as a DP. 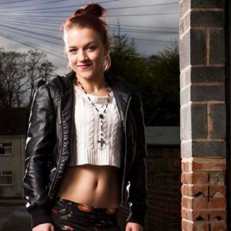 Skint, Channel 4
How do people survive without work? Editor Anton Short is editing on series 2 of ‘Skint’, with Keo films, airing later this year on Channel 4. ‘Skint tells the provocative 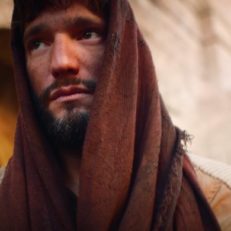 Highlights Of The Week
– WHAT’S ON TV/DIGITAL – The season 2 finale of Finding Jesus: Faith, Fact and Forgery aired on Sunday night in the US on CNN. Blueberry Editor Doug Howarth cut the episo 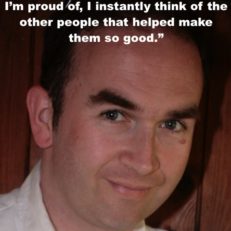 Nigel Bunyan – Editor
Who is Nigel Bunyan? I’m a film editor who got drawn into this industry as it combined my hobbies of reading, writing and photography. How did your career path develop? After finishing