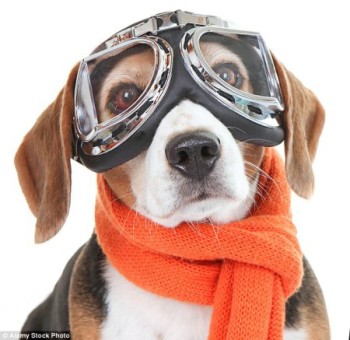 Tim Coster, Jonathan Kelly, Steve Gilbert and Graham Hodson, have all been busy working on this new and exclusive series.

Sky 1 explores the extraordinary ability of dogs, in this series presented by Jamie Theakston in which 12 rescue dogs attempt to become the first pooch to pilot a plane. Proving dogs have distinct personalities and incredible levels of intelligence, a team of experts explore communication, empathy, memory and reasoning with the animals, asking the ultimate question: could a dog fly a plane? Ultimately each dog is found a loving new home. 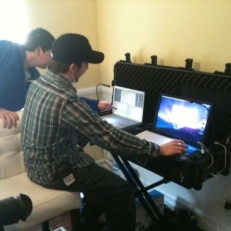 Rob Franz – Editor
Who is Rob Franz? I’m an editor, originally from the town of Bonn on the banks of the lovely river Rhine in Germany. 25 years ago, I made a leap of faith and moved to the United Kingdom. M

Munchies presents: Outsiders, Vice TV
Aldo Paternostro has been editing at Vice TV on this film by acclaimed documentary director Mark Isaacs. Ben Ferguson and director Marc Isaacs travel to the Lincolnshire town of Boston to re