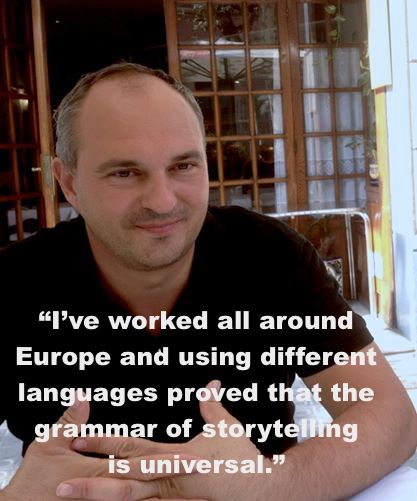 I’m a Film Editor from Serbia. Married with two kids, for the past 19 years I’ve been working in the UK across all types of documentary genres. My favourites, however, are still the observational ones. I love working on them, watching them and speaking about them too. Aside from English I can speak and edit in Czech, Serbian, Spanish, Russian and other Slavic languages.

My background is in drama. The first time I entered the cutting room was in September 1989, working as a second assistant editor in Belgrade on a popular TV series called Zaboravljeni (Unforgiven). The programme was edited by maverick editor Vuksan Lukovac who taught us many “tricks” of the craft that I still use today. Then the civil war in Yugoslavia happened and I moved my life and career to Prague where I finished the Czech National Film and TV Academy FAMU and gained an MA degree in editing.

Whilst studying, I edited many short drama and feature docs that ran in many film festivals, including top tier ones like Cannes. Right after finishing my studies I worked as 1st assistant editor to the superb Alois Fisarek, doyen and editor of many Czech New Wave films as well as Oscar-winning Kolya. It was nice to watch and learn from someone who really knows his stuff.

In April 1999 I started working in the UK, first as a staff editor at Oxford Channel and then as a freelance documentary editor for all major broadcasters. Up to today I’ve edited over fifty hour-long documentaries, and six 90-minutes long ones that had theatrical release and were screened at many well known documentary festivals.

Becoming a voting member of EFA, the European Film Academy.

I’m especially proud of two films about Autism – Autistic Me and Autistic Me: One Year On for the BBC, both directed by Matt Rudge and produced by Firecracker Films. They contributed to grow national awareness of this condition and helped many young people battling it. The film was also nominated at the BAFTAs.

Every day spent in the cutting room helps you hone your craft. I’ve worked all around Europe and using different languages proved that the grammar of storytelling is universal and that creative and skilful editors are needed everywhere. For me editing sums up all different film professions in one – from directing to camera work, sound and so forth – I can enjoy the right amount of each filmmaking craft I’m interested in. 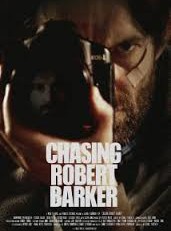 Daniel Florencio – Chasing Robert Barker
Dan Florencio is a man of many talents – an editor, a motion graphic designer, and now also a fully fledged fiction director, who after incisive short documentaries made the leap to na 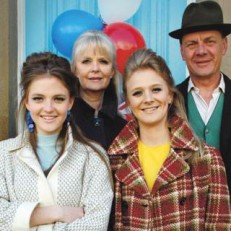 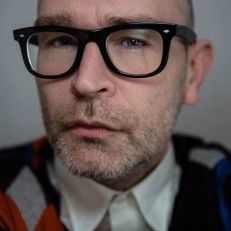 Sean Ash – Editor / Director
Originally from Nottingham, Sean moved to London after graduating from Bournemouth University where he was one of the first graduates of the highly respected Media production Degree and had