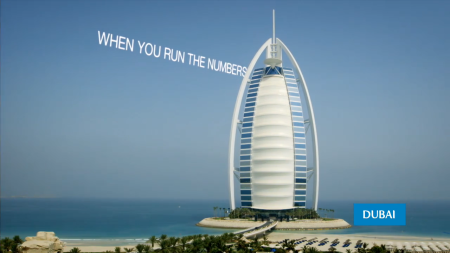 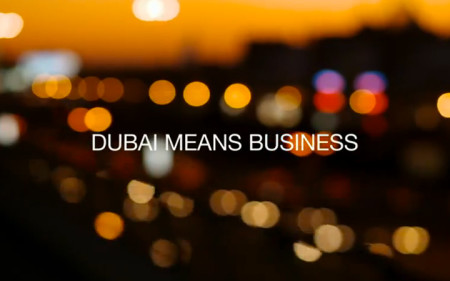 Editor Tom Canning helped to create a series of Corporate films for our friends at Ocicat.

The campaign ‘When you run the numbers… Dubai Means Business’, consisted of 3 x 5min films and a series of online ads promoting the films which showcase different aspects of what makes Dubai a great option for business.

Ocicat went on location to Dubai for 2 weeks where they shot both beautiful establishing shots and interviews from which Tom and the team carved out the films. The brief was to focus less on making a typical corporate film as the client wanted the films to feel observational, and more like documentaries.

Tom also had to edit in Mandarin as Ocitat had to produce Mandarin versions with the interviews in Mandarin, not subtitled, to achieve this Tom worked with a native speaker.

“Ocicat were a pleasure to work with. Because of the direction they chose there was no rousing, building music nor long sections of talking heads. It was a really nice way to work and yielded really nice results!” – Tom Canning 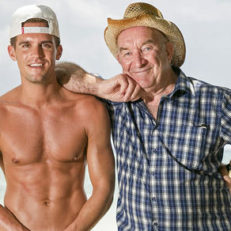 Highlights Of The Week
– PROJECTS – This week’s episode of MTV’s new series Spring Break With Grandad was the first one of three instalments cut by Blueberry editor Daniel Kemp. In the show 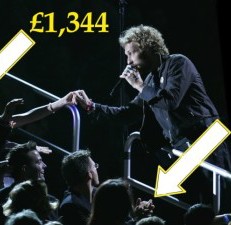 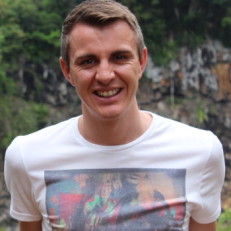