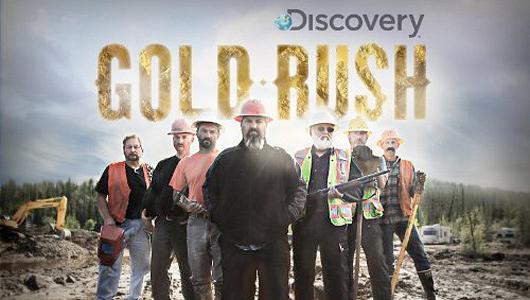 Last season, Gold Rush fans watched as Todd Hoffman stuck his neck out and rolled the dice – braving the jungles of Guyana, South America, in a bold attempt to make a fortune along with his father Jack, Dave Turin, Jim Thurber and a few new additions to his crew. But things didn’t go quite as planned. Todd hit rock bottom, lost his land, most of his money, his crew and perhaps worst of all — his dignity.

This season the big questions are: will he be able to turn things around? Or will he end up throwing in the towel for good?

The program is entering its fifth series and Blueberry is proud to have been there for the past four series sourcing the best editors to bring the show to life. 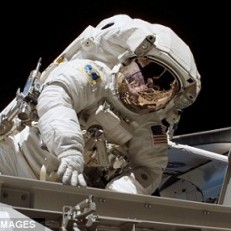 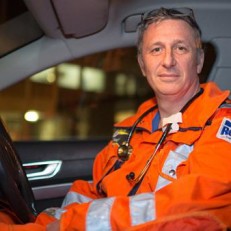 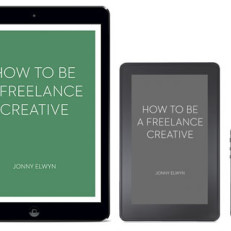