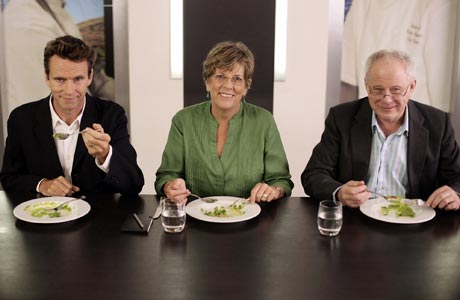 Brendan Cahill and Tim Coster have really enjoyed working at Optomen on the 9th series of “Great British Menu” which returns to BBC2 on 6th June.

Marking the 70th anniversary of D-Day. The chefs create dishes that evoke the wartime spirit of the generation as well as honour the bravery shown throughout the Second World War. 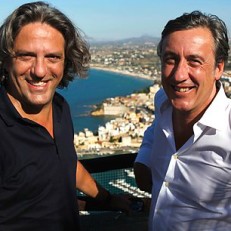 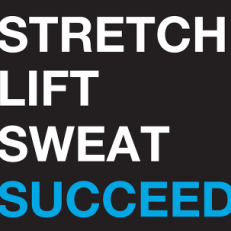 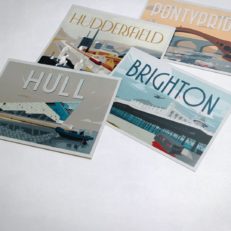