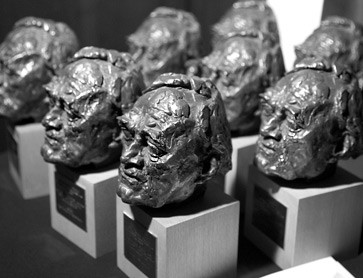 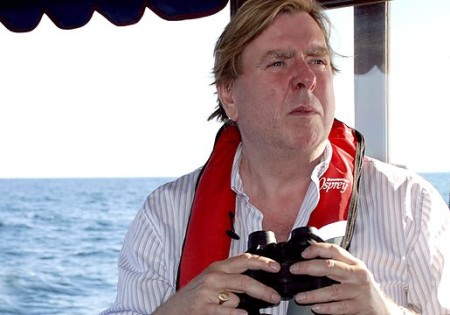 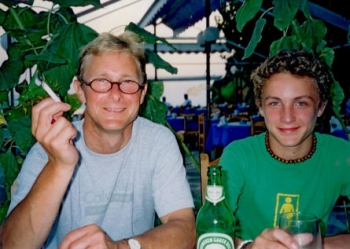 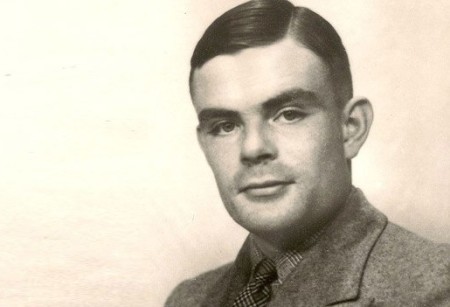 Three films cut by our editors have been shortlisted for the 2012  Grierson Awards for Documentary Film. Established in 1972, the Grierson Awards recognise and celebrate documentaries from Britain and abroad that have made a significant contribution to the genre and that demonstrate quality, integrity, creativity, originality and overall excellence.

Here are the films our brilliant guys have crafted ….

Timothy Spall: All at Sea – The Last Splash
Editor: Anton Short
Shortlist: Most Entertaining Documentary
Production Company: Barge Pole Productions
Broadcaster: BBC Four
Having survived Leukaemia, actor Timothy Spall and his wife Shane decided to buy a boat. This is not the story of that boat, or even it’s successor, but of the Princess Matilda, a sea-going Dutch barge and of its journey over a number of years from London to Cardiff, sailing clockwise around the British Coast.

We Need to Talk about Dad
Editor: Alex Fry
Shortlist: Best Documentary on a Contemporary Theme
Production Company: Rare Day
Broadcaster: Channel 4
The Johnson family appeared to have it all after two decades of happy marriage but one day Nick told his wife he had a surprise for, led her blind-folded into the garden, and committed an act of violence far worse than anything they could possibly have imagined.

Britain’s Greatest Codebreaker
Editor: Leigh Brzeski
Shortlist: Best Historical Documentary
Production Company: Furnace Productions
Broadcaster: Channel 4
Alan Turing set in motion the computer age and his World War II codebreaking helped save two million lives.  Yet few people have heard his name, know his tragic story, or understand his legacy.  In 1954, Turing committed suicide at age 41 after being forced to undergo hormone therapy to “fix” his sexual orientation.  He  left behind a lasting legacy and lingering questions about what else he might have accomplished if society had embraced his unique genius instead of rejecting it.

The Award Ceremony will be held on November 6th 2012 at The Empire on Leicester Square in London. 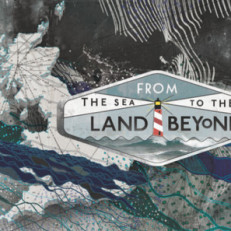 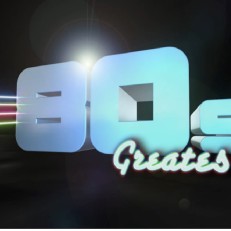