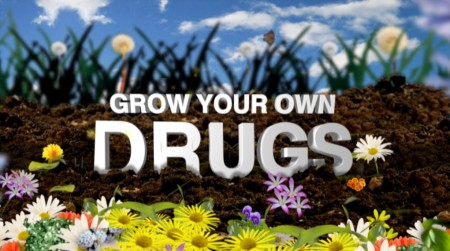 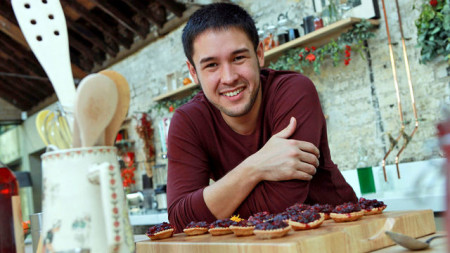 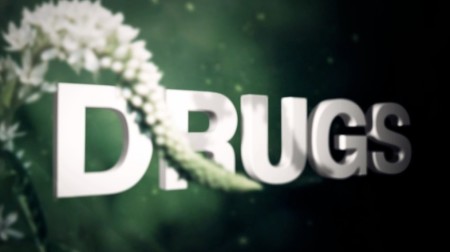 Grow Your Own Drugs, BBC2

Silver River recently asked creative motion graphic and animation studio Bedroom London to create the title sequence for BBC 2’s exciting new series ‘Grow Your Own Drugs’. Bedroom was set up by talented Blueberry Ed Saxby who called upon the animation talents of Blueberry’s Amy Engles and Karl Hammond to assist in realising his vision.

Airing until April ‘Grow Your Own Drugs’ is presented by ethnobotanist James Wong, who we see produce herbal treatments and remedies for a variety of medical conditions. The objective was to create an impactful title sequence that would visually parallel the controversial show title in a 3D manner, while situated in a familiar organic setting.

This highly creative project first involved breaking down high resolution photographs into layers. The layered images were composited into After Effects, and by placing the sections on a depth axis it created a “3D photographic effect”. Cinema 4D was then used to create the 3D text, and 3D camera pans/track movements. All elements were then composited in After Effects, shadows and lighting effects were added. Trapcode Particular was used to generate clouds of floating pollen and swarms of gnats whizzing pass the camera. The result is spectacular!

The project was featured in the Creative Review of industry magazine ‘Broadcast’ w/c 9th March. In addition to the title sequence, a variety of amusing and instructional in show graphics were created.

IWD 2016 – Liron Kroll – motion graphic designer / director / editor
Liron is a London based motion designer and visual artist. She studied Visual Communications at H.I.T, Israel and Communication Art and Design at the Royal College of Art. On graduating fro

Highlights Of The Week
– PROJECTS – At Blueberry we love supporting our Talent’s side projects. This week, Motion Graphic Designer and Creative Director Ibrahim Ahmed presented Journey To The