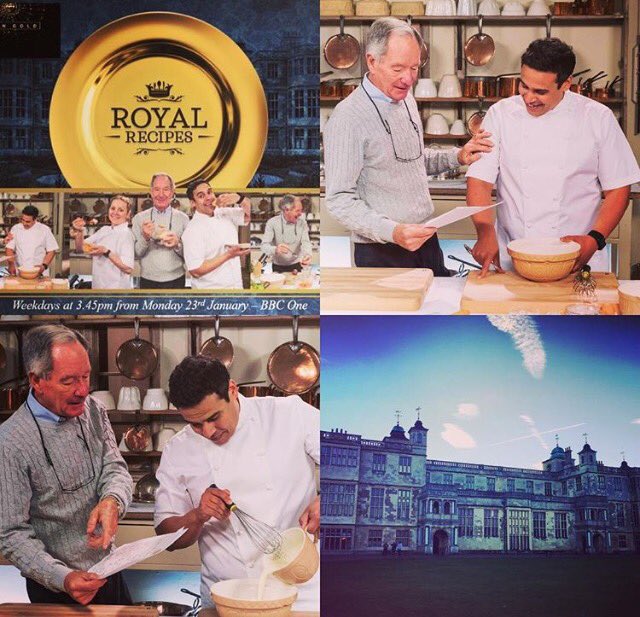 Two Blueberry Editors, Steve Teers and Hardeep Takhar, have worked as part of the post production team of new series Royal Recipes, covering various capacities over the course of many episodes.

The programme, produced by Spun Gold TV, celebrates dishes served from the time of George IV to the reign of Elizabeth II.

It premiered this week and airs on BBC One, Monday through Friday at 3:45 pm. You can also watch it on iPlayer. 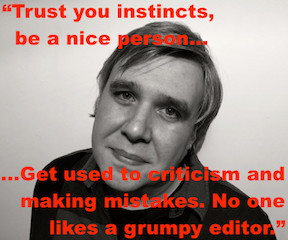 This week’s Spotlight interview is with Ian Baigent, a versatile editor who excels in both long form and short form projects and who enjoys creating bold visual styles that draw audiences in. His most recent project booked with Blueberry is an episode of BBC2’s Big Dreams Small Spaces, which airs this Friday night. 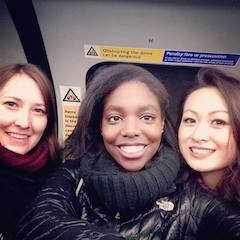 On Wednesday night Dita, Makeda and friends of Blueberry attended the 2017’s National Television Awards at the O2 and had a fabulous time!

It was a delight to see two shows Blueberry editors had worked hard on (Goggle Box and Tattoo Fixers) being nominated as well. The event definitely inspired us to work even harder this year and book more of our talent on cool projects! 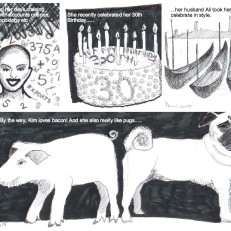 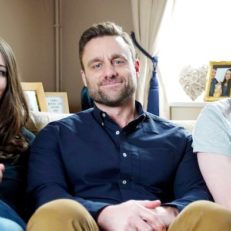 Seven Year Switch
The UK version of the popular Wife Swap-style reality show where four brave couples switch partners in a bid to save their failing relationships. | Watch 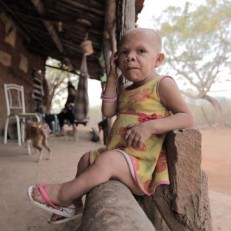