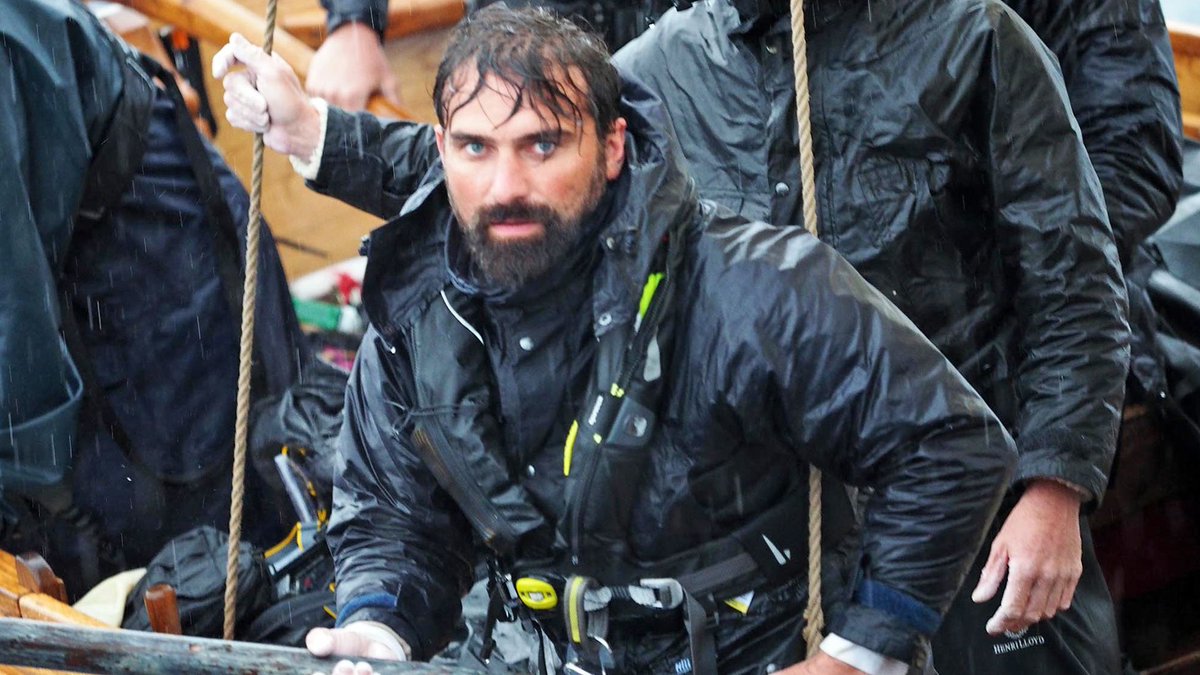 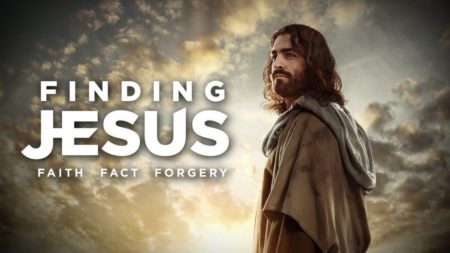 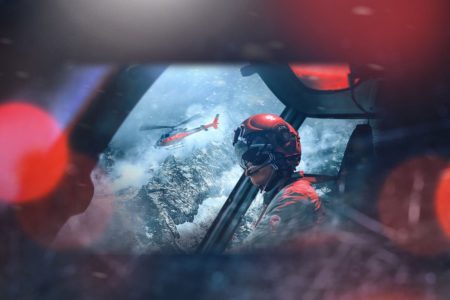 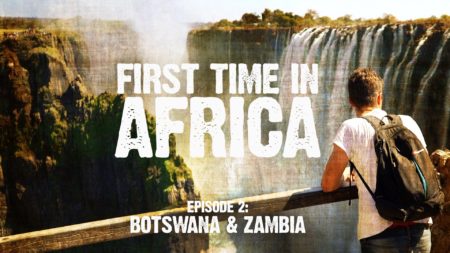 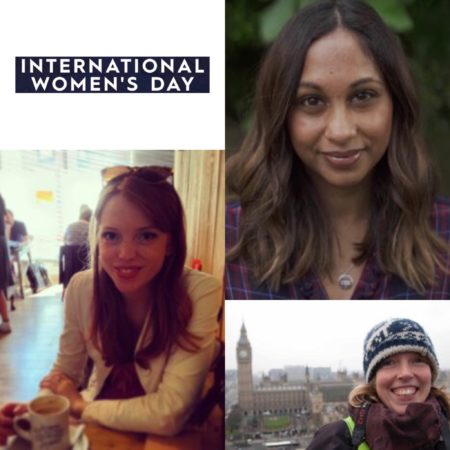 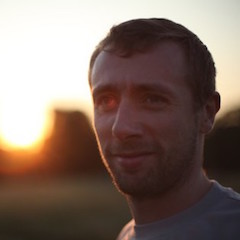 New series Mutiny premiered last Monday night on Channel 4. In the show nine men, adrift in the Pacific Ocean, set out to recreate one of the greatest feats ever: the 4000-mile trip of Captain Bligh in a tiny wooden boat after the mutiny on the Bounty. Blueberry Editor Graham Cox worked on the second episode for Windfall Films, part of the Argonon Group and GroupM Entertainment. 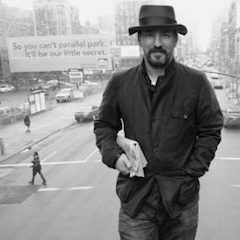 Although UK air dates haven’t been announced yet, season 2 of docu-series Finding Jesus: Faith, Fact, Forgery just started last week in the US and this Sunday’s episode 2, “Raising Lazarus”, which airs at 9pm on CNN, was edited by Blueberry’s Doug Howarth for Nutopia. Finding Jesus discovers fascinating new insights into the historical Jesus, utilizing the latest scientific techniques and archaeological research. Check it out! 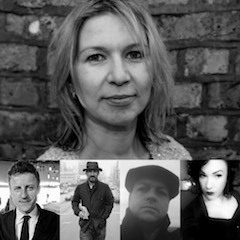 Not one but five Blueberry Editors – Yulia Martynova (ep 3, 4, 6), Billy Rich (ep 4), Doug Howarth (ep 4), Jonathan Kelly (ep 5) and Gabriel Edvy (ep 5) – worked on new series Everest Rescue, which premieres this Sunday, March 12th, on Discovery UK at 9pm, produced by Betty TV. With exclusive 360° access to Everest’s elite search & rescue and medical teams, this dramatic series will follow those who risk everything to save and treat the sick and injured in one of the most treacherous terrains in the world. 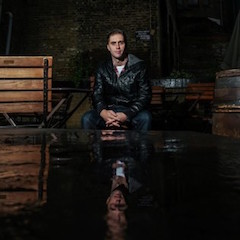 When he’s not in the cutting room, Blueberry Editor Karl Watson is busy with his passion project, travel documentaries from his backpacking adventures around the world. He has just started releasing First Time In Africa, the video accounts of his 5 week exploration of Africa from Cape Town to Victoria Falls. The first two episodes are now available on his YouTube Channel.

This week we celebrated International Women’s Day by looking back at the Spotlights of the three most recent female sign ups in our talent pool.

Editor Suga Suppiah is a Sri Lankan/Australian raised in Japan, who has collected stories from around the world, having moved around a lot whilst growing up and that’s what originally drew her to filmmaking as her storytelling medium.

Motion Graphic Designer/Animator Lily Baker hails from the tropics of Brisbane, Australia, but attended University in Montréal, Canada, and after graduating, she moved to London and worked in advertising in Client Services.

Last but not least, Director/Self-Shooter/Editor Zan Barberton is a massive storytelling geek who loves documentary but also revels in the lighter stuff and works for broadcast but also for various charities. 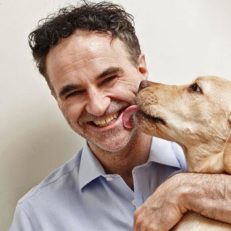 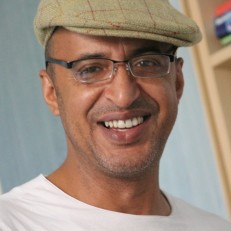 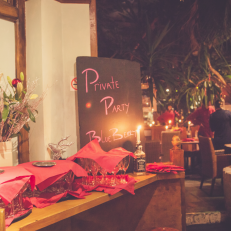