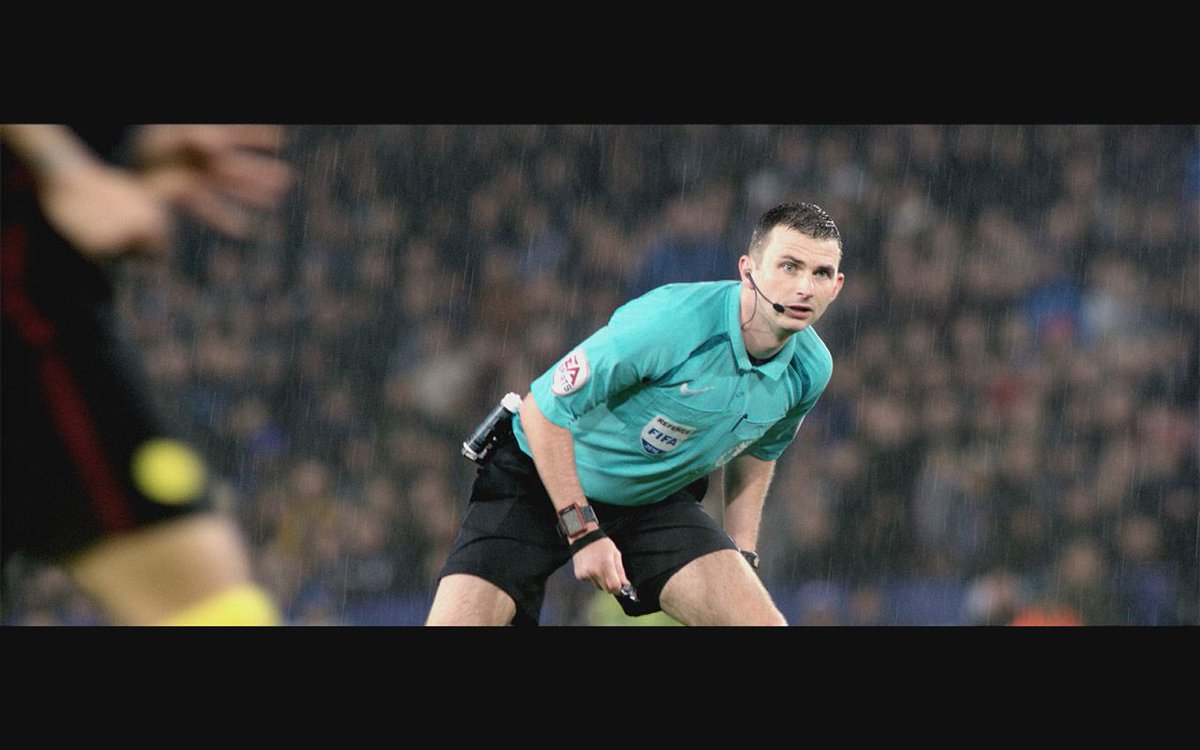 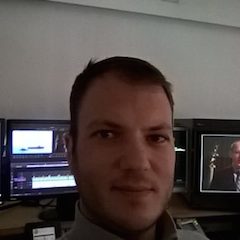 Blueberry Editor and Colourist Yasser Rahman worked on the online edit and grade of sport documentary Ref: Stories From the Weekend, produced by Dunlop Goodrich with BT Sport. It aired on 4th April but you can still watch it on BT Sport. It features the most in-depth look ever taken at the world of referees.

A 2-part 4 hour documentary special for History Channel, America: Journey of the Brave has been confirmed to premiere in the US at the end of May whilst UK air dates are yet to be confirmed. This landmark series explores how the United States was forged by men and women from distant shores. This week’s Spotlight is all for new sign up Adam Beasley, a highly motivated, creative, hard-working editor and cameraman who loves to make engaging films with an emphasis on people and their stories. Alongside his broadcast work, he has a wealth of experience in the corporate and online world. Read all about him in our news section. 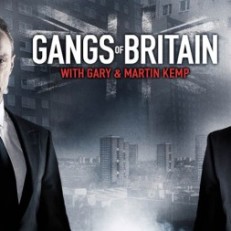