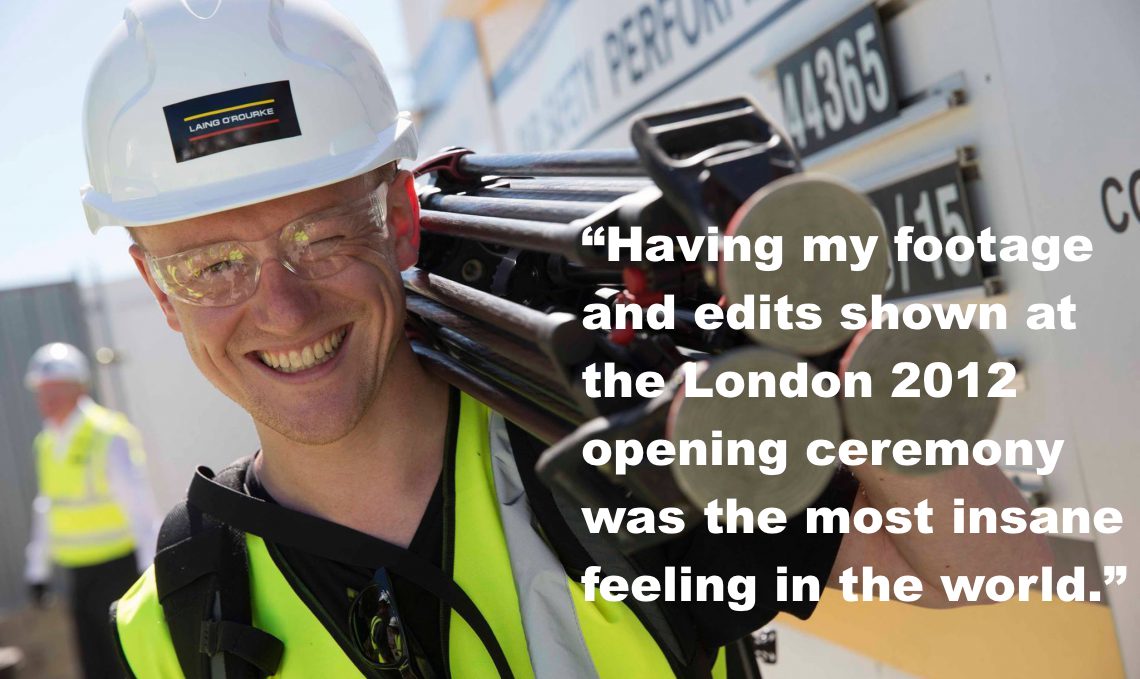 Who is Jamie Roper?

I am a self shooter and editor originally from Oxfordshire. I lived and worked in London for 8 years and now I’m living in the Hampshire countryside with my wife Olivia and my son Felix. I was brought up around motorsport my whole childhood, predominantly F1, with my father being a graphic designer for the Williams F1 team. I am a keen cyclist and I enjoy long distance running, more recently trail running (when I can). My family has always been incredibly musical, so playing and listening to music are a big part of my life. I studied music technology and learnt how to capture the sounds of every type of instrument. I play guitar and piano in my spare time.

I’ve always had a love for photography and when I was able to start filming on home camcorders, the combination of music and imagery seemed to suit me very well. I first started editing on iMovie when I was 15 and you couldn’t get me off it. I found my grandfather’s old super 8mm camera and began experimeting with that and what could be done with projectors, but I quickly ran out of money as the film would run out faster than I had hoped. I then moved into making awful music videos, skateboarding videos that looked more like bail videos and got a degree in digital film production. Apparently I learnt a thing or two and managed to put it into practice. The rest is history.

My greatest achievement so far is becoming a father. In terms of work, it would have to be the 70-day London 2012 Olympic Torch Relay from Athens to London. I think I managed 35 days running, filming, editing and chasing the flame as it went around the whole of the UK. That’s where I really cut my teeth. Having my footage and edits shown at the London 2012 opening ceremony was the most insane feeling in the world. I think the audience figure for that was nearly 900 million people.

Did I mention the Torch Relay? Jokes aside, another big one was the Coca Cola’s campaign Who We Are. Also, filming and editing Michael Phelps after he’d just become the most decorated Olympian in the world, followed by Jessica Ennis Hill and Buzz Aldrin in Rio 2016!

Biggest lesson in life: tomorrow is another day – when all the stress and strain come bearing down on you, remember, tomorrow is just another day. Oh yeah and sleep when you can! Biggest lesson at work: at the top of Scafell Pyke, (whilst filming the Paralympic torch lighting) when it’s raining harder than you’ve ever seen, the best waterproof camera cover in the world isn’t going to work… 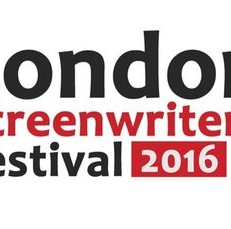 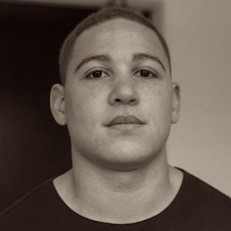