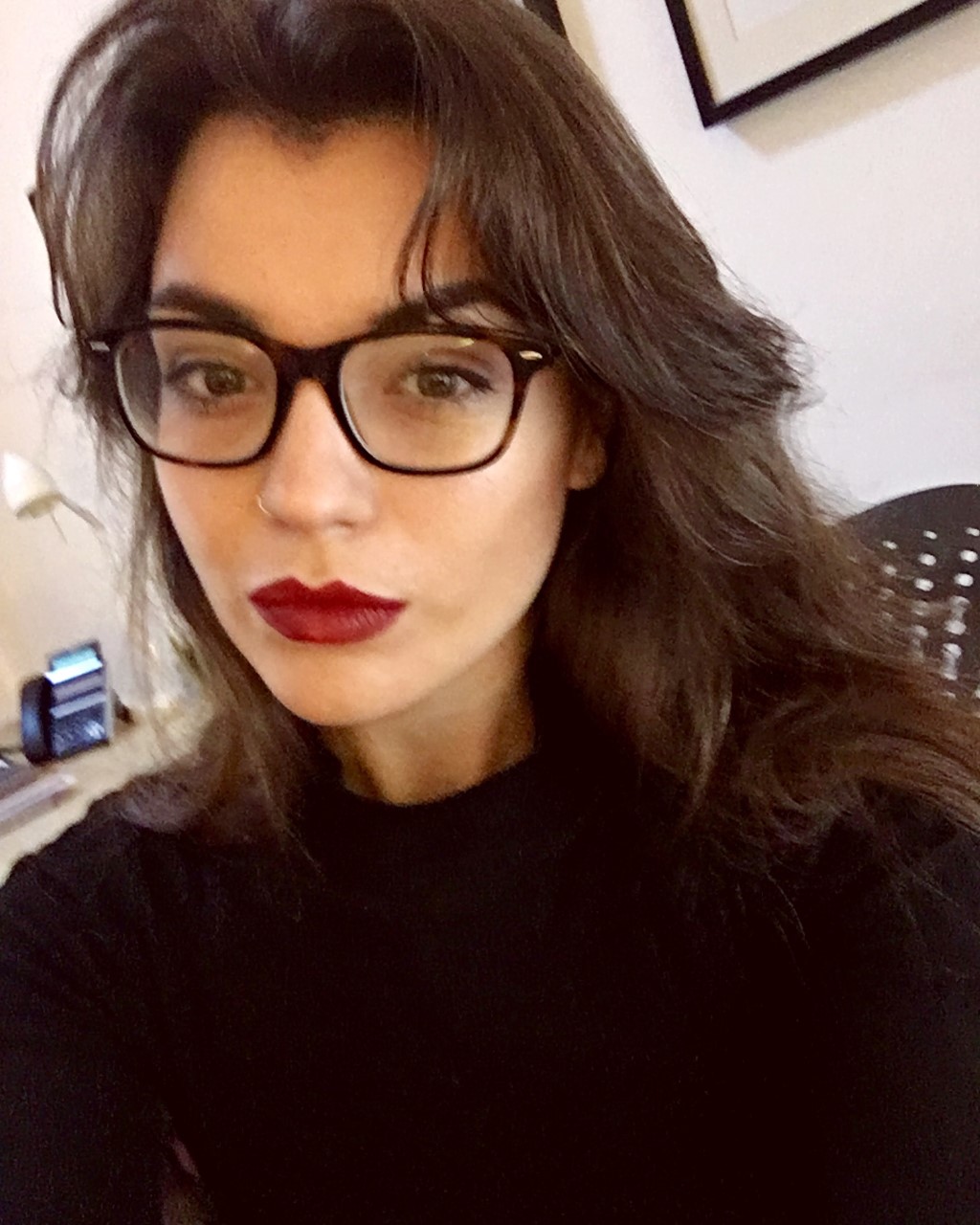 Samantha is an experienced motion graphics designer with a demonstrated history of working in broadcast and social media advertising. She prides herself on being a 2D and 3D generalist, highly competent in After Effects and Cinema 4D. Sam is also passionate about character animation and typographic animation, as well as photo real rendering in Arnold.

She enjoys working with clients from conception to final output and is confident in storyboarding, creating assets, animation and editing. Skilled in using Premiere, Illustrator, Photoshop, Indesign, Audition, as well as plugins such as 3D element, Particular and Duik. 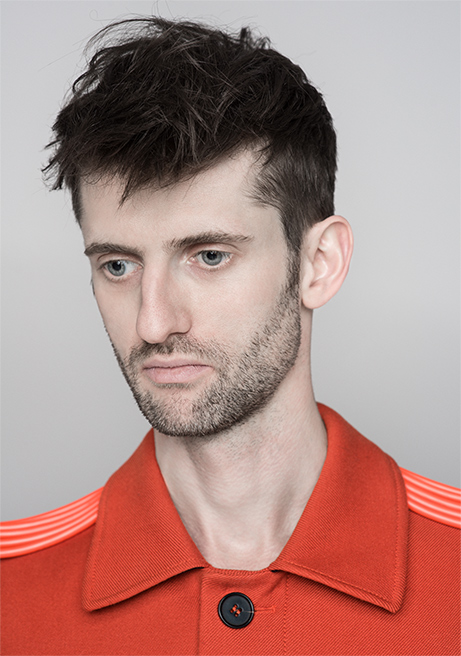 Rado is a flexible and competent motion graphic designer working with tight deadlines, producing innovate solution from sketch to final delivery. He has a lot of experience in working with 2D and 3D animation, having created motion graphics for broadcast, live events and online content.

Proficient in using Cinema4D, After Effects, Illustrator and Photoshop, Rado has learned what is necessary to produce work that succeeds aesthetically and conceptually and is a passionate artist with the desire to succeed. 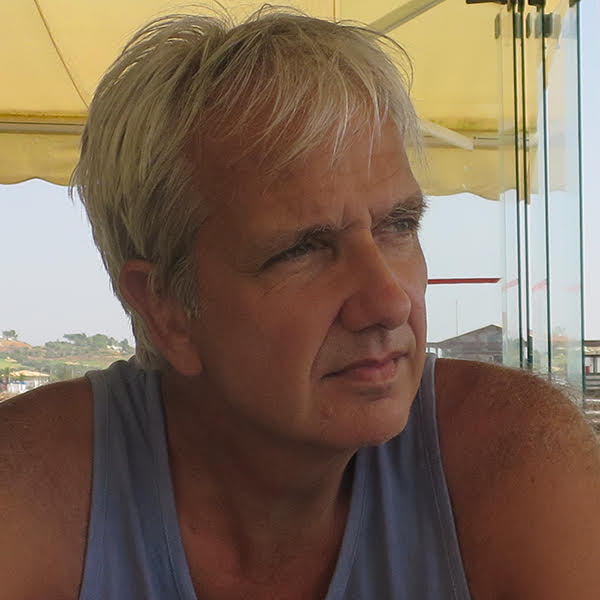 Bobb provides a range of animation and post production services including CG modelling and animation, compositing, visual effects, motion graphics and editing. He has worked for many prominent European broadcasters, as well as corporate clients and film makers. 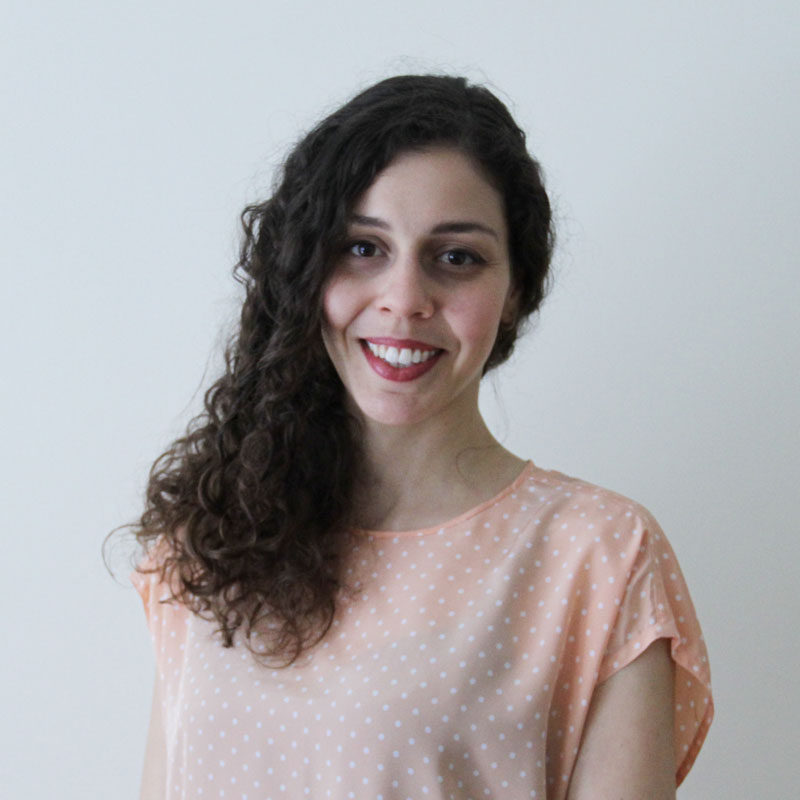 Nurbanu is a versatile and creative Artist / Director with a background in animation, illustration and documentary filmmaking.

She has expertise in delivering illustration, art direction, storyboarding, animation and editing services for editorial, commercial and social media works.

She likes to work on witty and colourful projects that are in touch with psychology, society, children and empowerment. She has worked for Lego, Science Museum, GE, Turkcell, Qatar Museum and Abu Dhabi Expo 2020.

She is an ex-New Yorker and Istanbulite but currently lives in London. 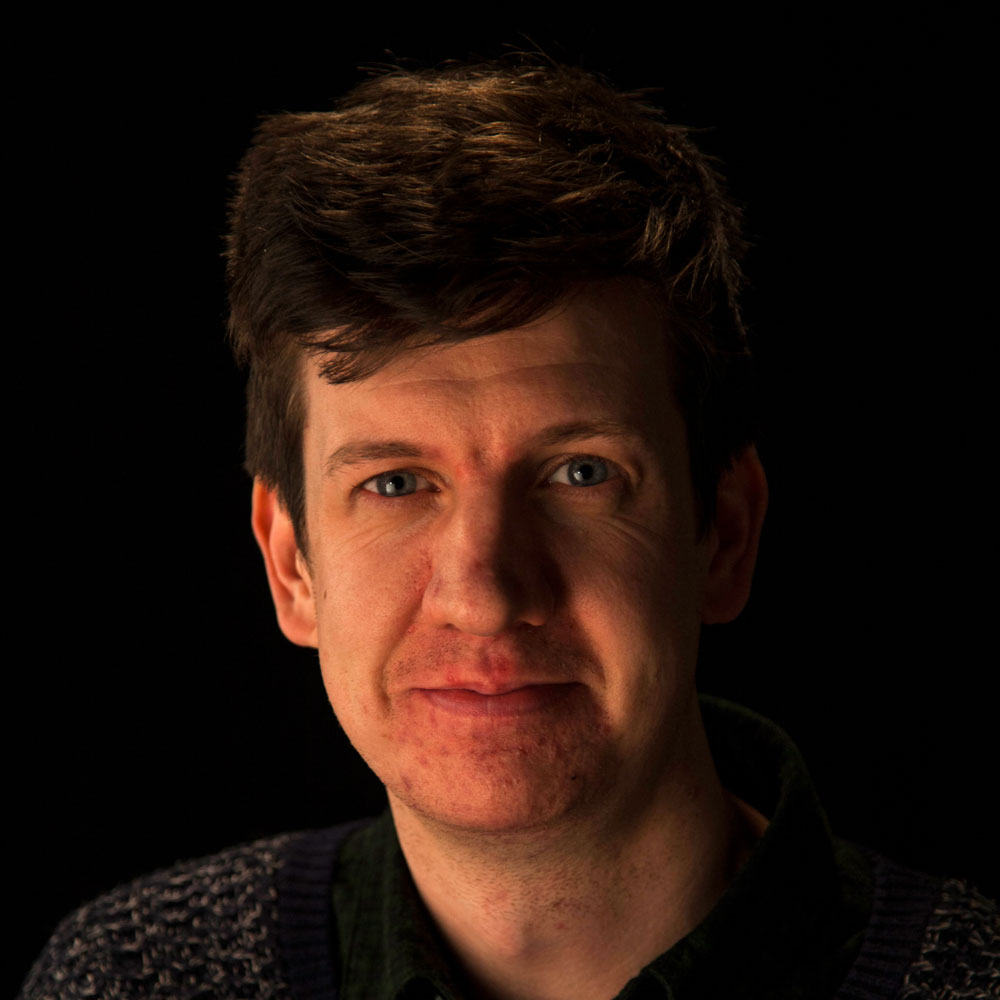 Matthew is used to working in a hands on role focusing equally on design and animation aspects. He is confident working in multiple roles from intial ideas generation, liasing with the client, storyboarding, design, animation and direction.