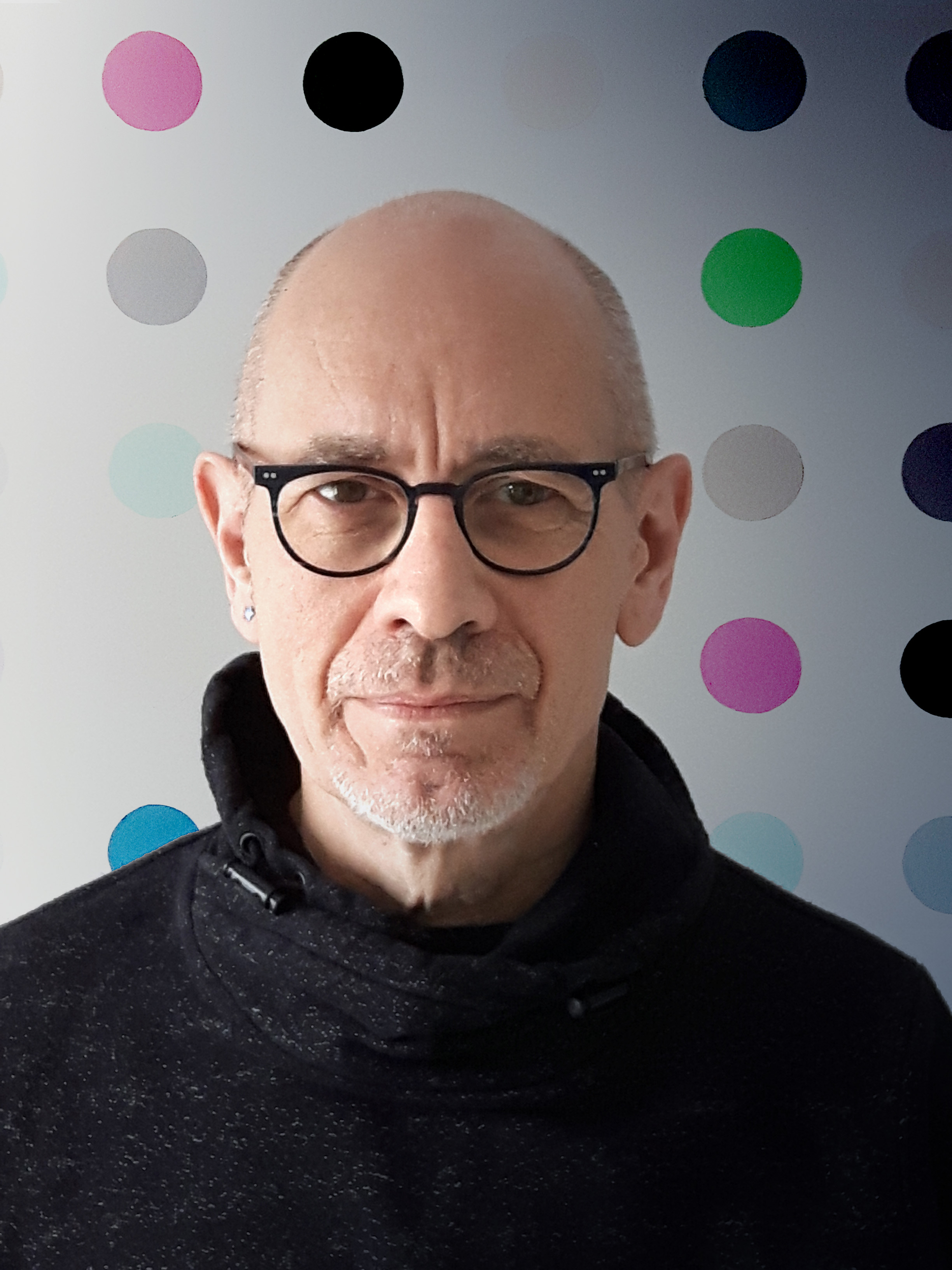 Gary is a conceptual designer, artist and animator with extensive experience within creative moving image production.

Whatever the subject, he is excellent at identifying, meeting and exceeding the expectations of a diverse range of clients. He has a strong sense of the narrative and the heart of a subject, which leads to engaging the viewer at an emotional level.

His broad range of skills include drawing, illustrating, storyboarding, animation and motion design, together with an excellent understanding of the technical and creative aspects of the production workflow.

Gary is accomplished in After Effects, Photoshop and Illustrator and the handling of complex projects. With an ability to stay calm and focused when delivering to tight deadlines, he is equally at home with conceiving and delivering projects alone or as part of a team.

He has a keen eye for the artistry and charm in animation, together with a sensibility for the special relationship between motion and sound. 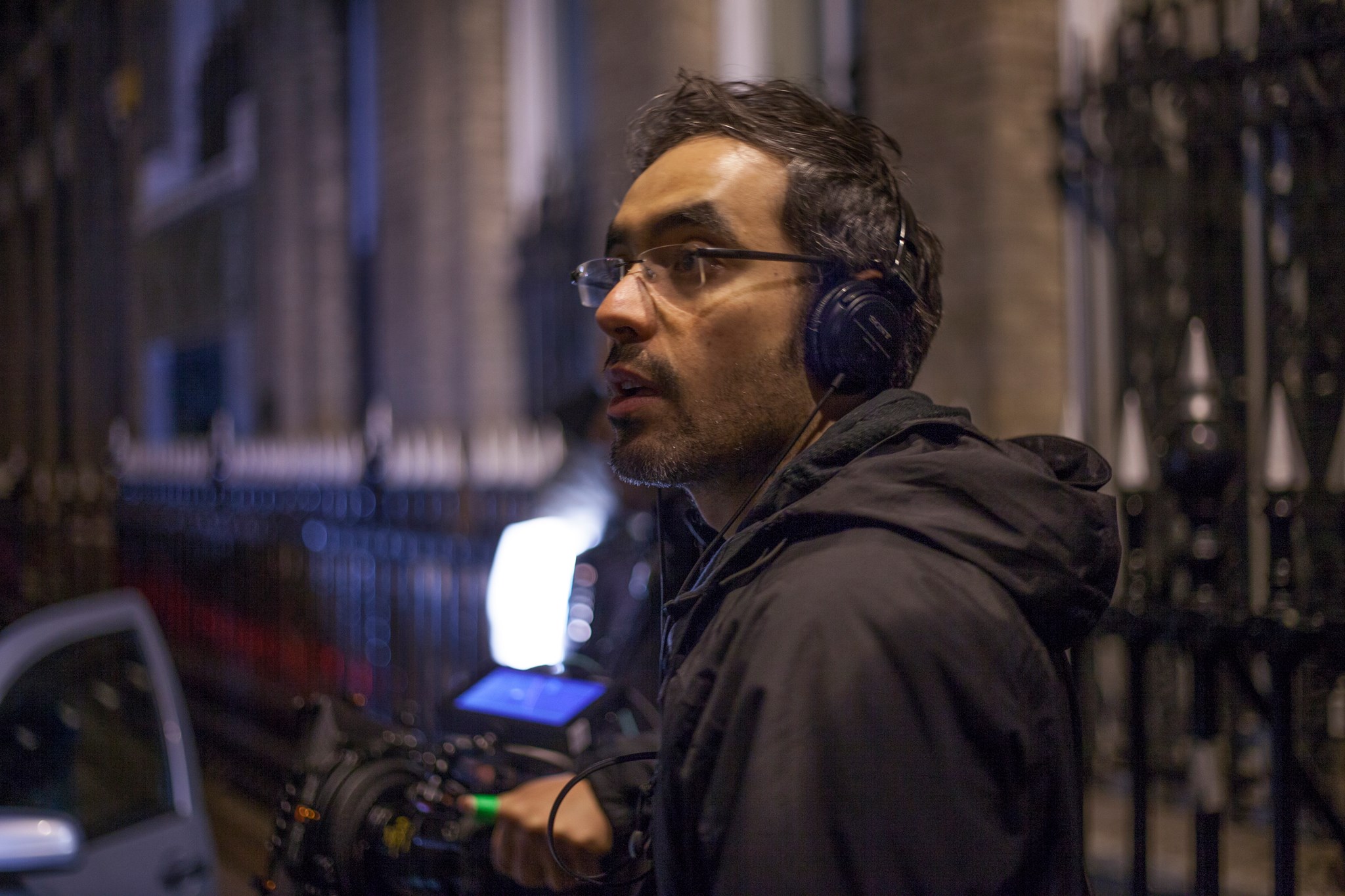 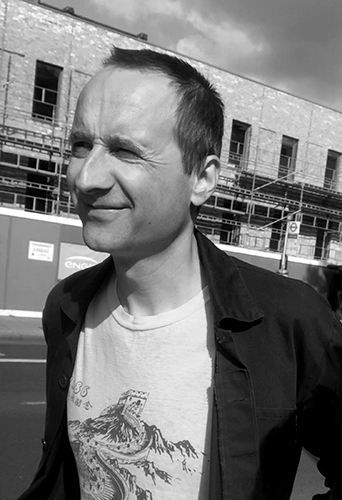 James is a London-based Motion Designer with over 10 years of professional industry experience working in post-production, both full-time and freelance, specialising as a motion graphic artist.

He is proficient with After Effects, Cinema 4D and Photoshop, working in the fields of animation, compositing, motion design and editing. 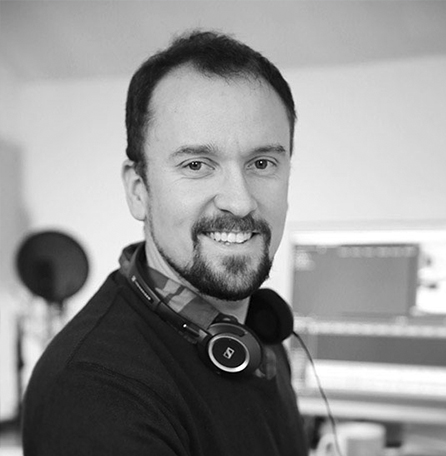 Having worked in the broadcast industry for over 10 years, Greg has built a breadth of knowledge and experience across a range of sectors, delivering creative visuals and insightful responses to briefs.

Greg began his post production career as an editor and has expanded his skillset to include visual effects. He feels most at home putting together films in Premiere or Avid, enhancing them with VFX from After Effects and C4D. In his spare time he also enjoys working on personal projects: most recently animating a monster to star alongside Dexter Fletcher in the short film ‘Little Monsters’.

Having worked in a variety of enviroments, he’s used to taking rushes through the entire Post Production process himself, including grade and sound mix to a broadcast standard. His credits include: BBCs Watchdog, Andrew Marr’s History of the World, Bang Goes the Theory and he once single-handedly cut over 200 individual idents for ITVs coverage of the FA Cup!

Greg has the demeanour and experience to cope with high pressure post-production enviroments. He’s friendly, hard working, and was once described as ‘calm, efficient and utterly unphased’ whilst working on Andrew Marr’s History of The World. In fact, Jeremy Kyle once offered to be his referee, but he has yet to take him up on the offer. 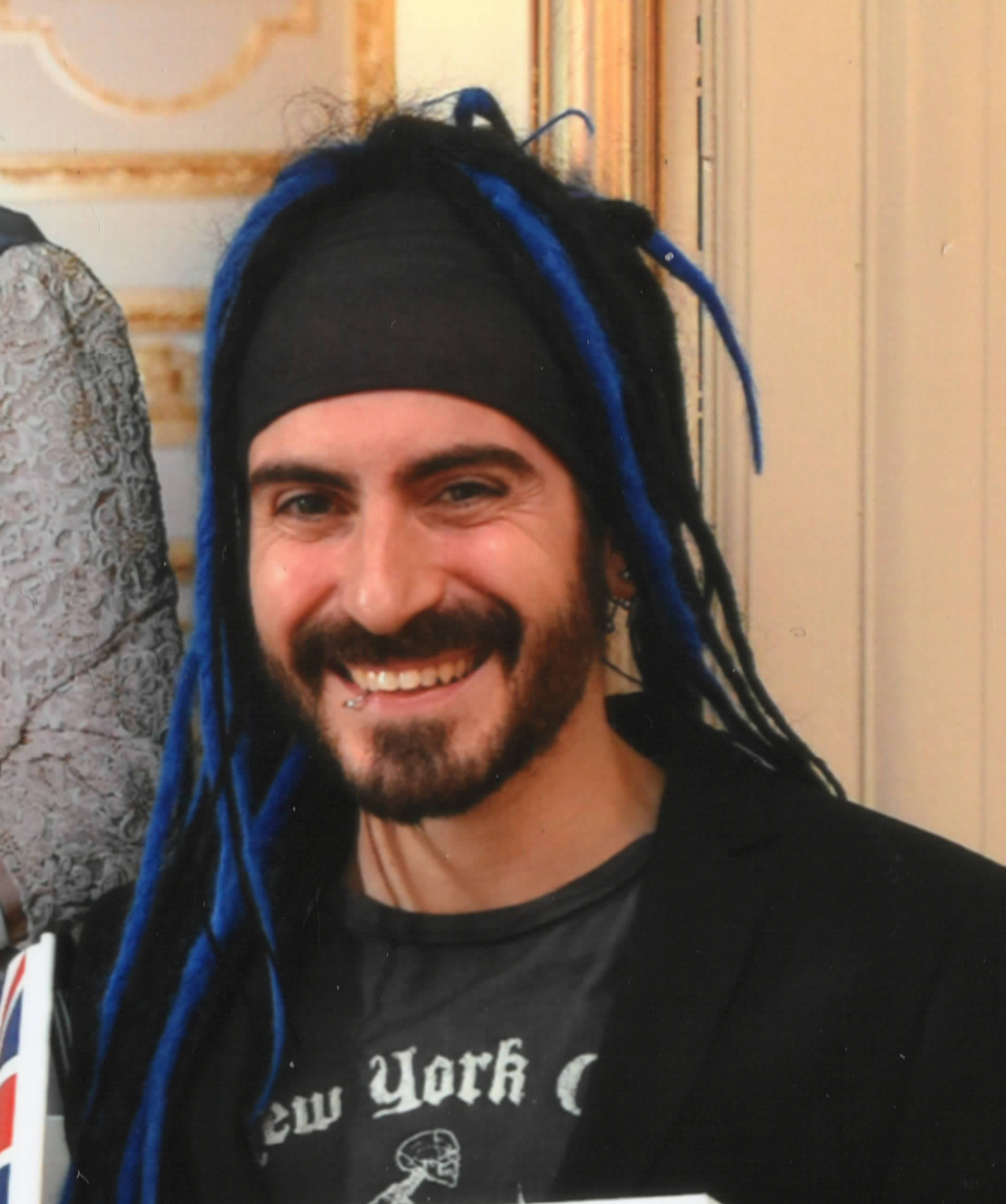 Enrico started his career in 2001 and has been involved in a variety of roles from Director, to Motion Designer, VFX Artist and Concept Artist for feature films, digital and broadcast.

His works have been featured in publications such as Shots, Televisual, IdN Magazine and Computer Arts.

Enrico works with After Effects, Illustrator, Photoshop, Nuke, C4D including Arnold and Redshift renders and X-particles, has working knowledge of FCP, Premiere and Flame Autodesk. He able to work with his own equipment remotely or on site. 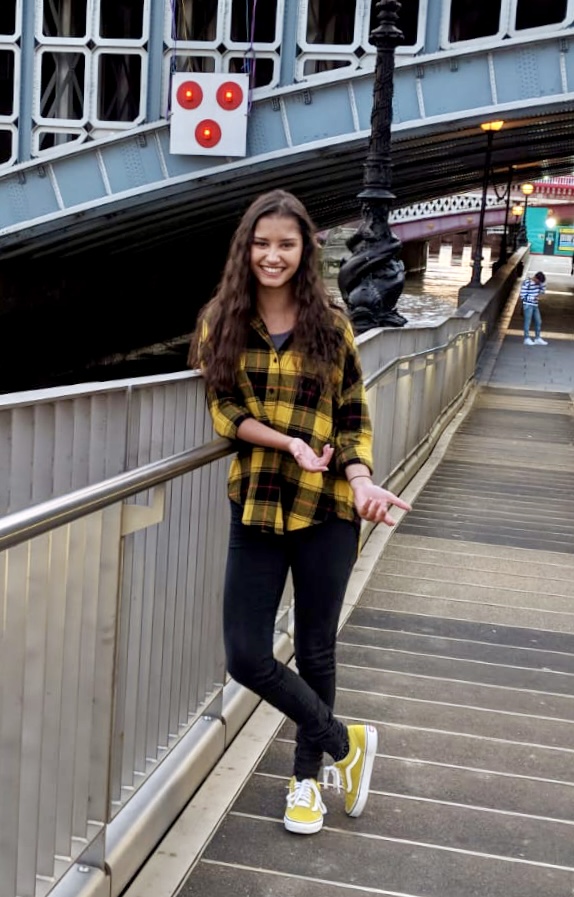 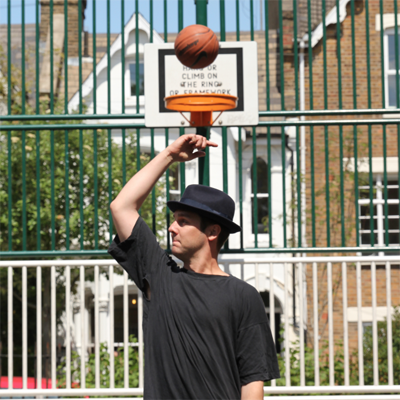 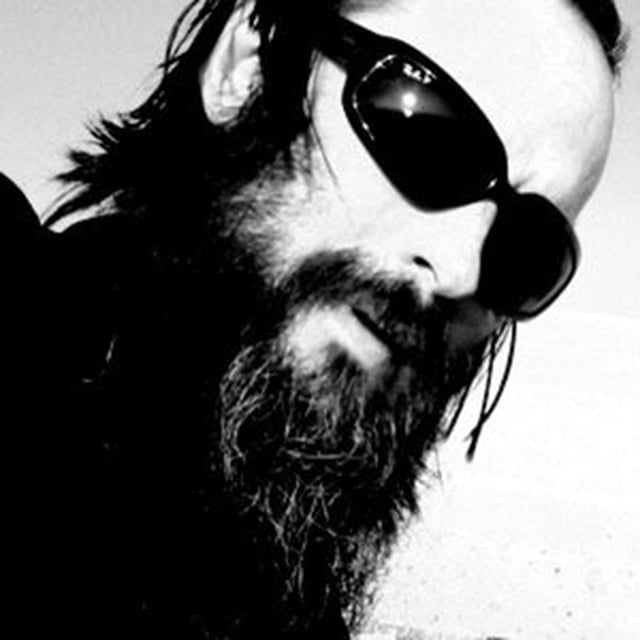 Jonny is a talented Motion Graphics Designer and  Editor based in London. Extraordinarily versatile, Jonny has proven track records in Film, Documentary, Corporate, Commercials and Trailers.  With an extensive experience in music and art film production, from Live and Promo’s to Documentaries.

Jonny is an owner of Greasy Noise Recordings. 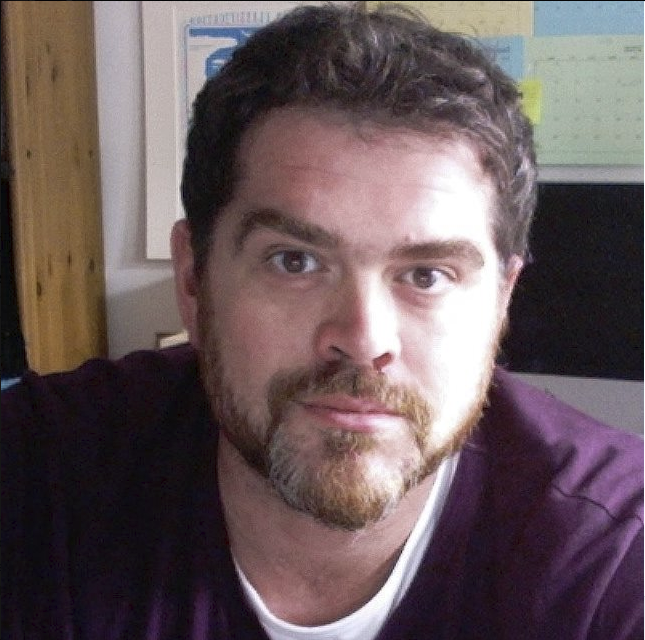 Andrew is a quick-thinking, client facing, animation and motion graphics specialist, who is experienced in concept & ideation as well as editing and key post-production techniques.

With a background in 2D character animation; he is a great storyboard artist and previs guy. In addition to this, his 15+ years experience in using Adobe After-Effects, Premiere and Cinema 4D as a motion graphics designer, gives him an overview on how to make a great project even greater.

Andrew has also worked within the largest advertising and P.R. environments and the smaller, boutique agencies. Not to mention specialising at some of the more prominent animation studios in London. He has directed engaging digital content for clients across a number of commercial, pharmaceutical and education sectors, as well as given art direction for web platforms and Internet campaigns right through to producing social media films; that includes 2D and CGI motion graphics and live immersive event/show visualisations.

Andrew thrives on the challenges of digital engagement, story building and strategic content creation across all new channels to maximise value and consumer response. 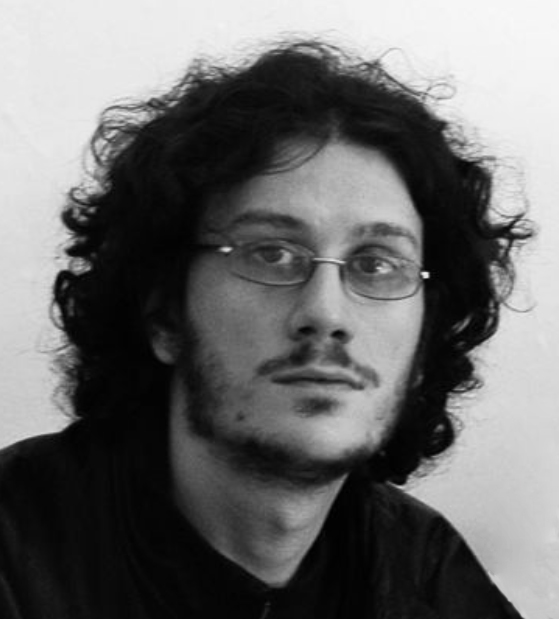 Federico is an animator and video maker based in London, he’s been working in the UK media industry for over 12 years.

He mostly focuses on motion graphics however he has very strong character 2D animation and storytelling skills also.

Federico also is a piano and keyboard player, so music and sound always play a major role in his work. 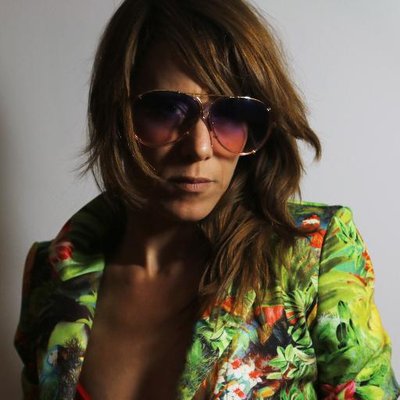 Rosa is a fantastically creative senior Motion Graphic Designer, Compositor, Animation Director and Photoshop Artist.  She has a unique style – charming, quirky and fun – and a strong instinct for storytelling.  Combined with an incredible eye for detail and excellent technical knowledge, Rosa is dependable and a joy to work with. 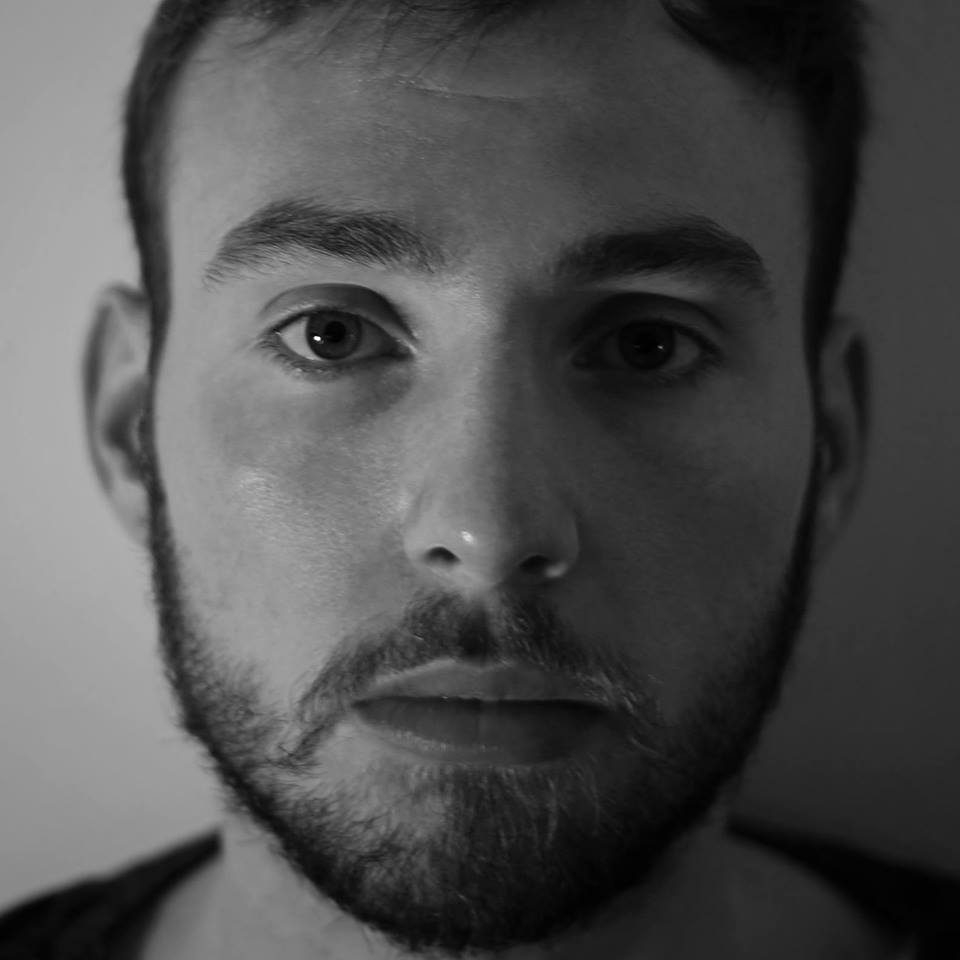 Originally from Italy, Ferdinando is a creative Motion Graphic Designer and 3D Artist. He has graduated in Industrial Design at La Sapienza University of Rome in 2016 and has worked freelance since then.

He works primarily on Cinema 4D, Octane Render and After Affects and he loves 3D projects (especially lighting and shading) because he thinks everything is cooler with a better texture. Besides being an Italian native speaker and of course proficient in English, he can also speak Spanish fluently.

Ferdinando has recently completed a 4 months internship at Golden Wolf and has worked on a freelance project with Saddington Baynes. Recent clients include Honda, Nike, Starbucks, IVECO and Philips Morris. 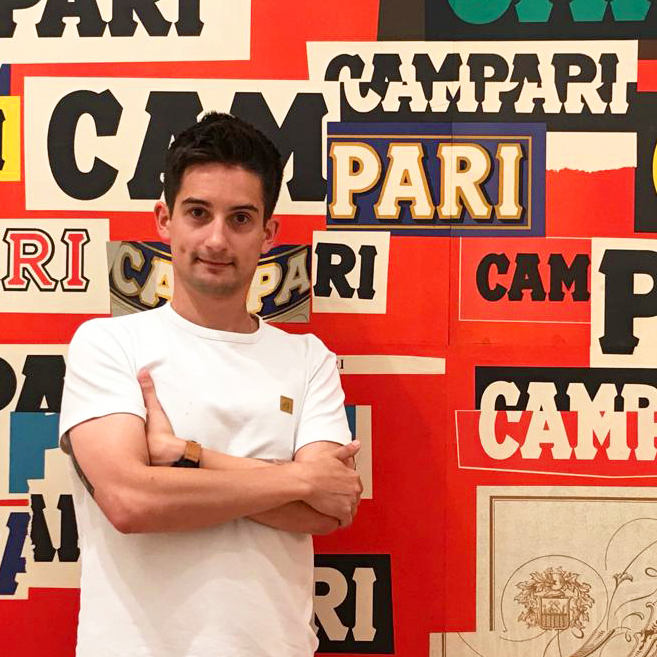 Jamie has a wealth of experience in both commercial and corporate environments, creating pieces for broadcast, cinema and the web, social media content as well as internal communications. He has had a varied career working as Videographer, Editor and Motion Graphic Designer. Past clients have included Unilever, Disney, CP&B, SJM Concerts, Universal Music, and Polydor Records to name but a few.

Comfortable turning his hand to a variety of roles at every step of the production process, Jamie’s broad skillset is an invaluable asset to an appreciative client base. This can involve pitching, ideation and storyboarding right through to animation, video editing and compositing. Jamie’s main source of work comes from 2D motion graphics pieces, though he is just as adept in still graphic design for print and digital.

Jamie prides himself at being able to work with people from any position, and can be left alone at the workstation or be trusted to provide valuable creative input as part of a wider team. Delivering high-quality work with a fast turnaround, Jamie’s best asset is his voracious work ethic. 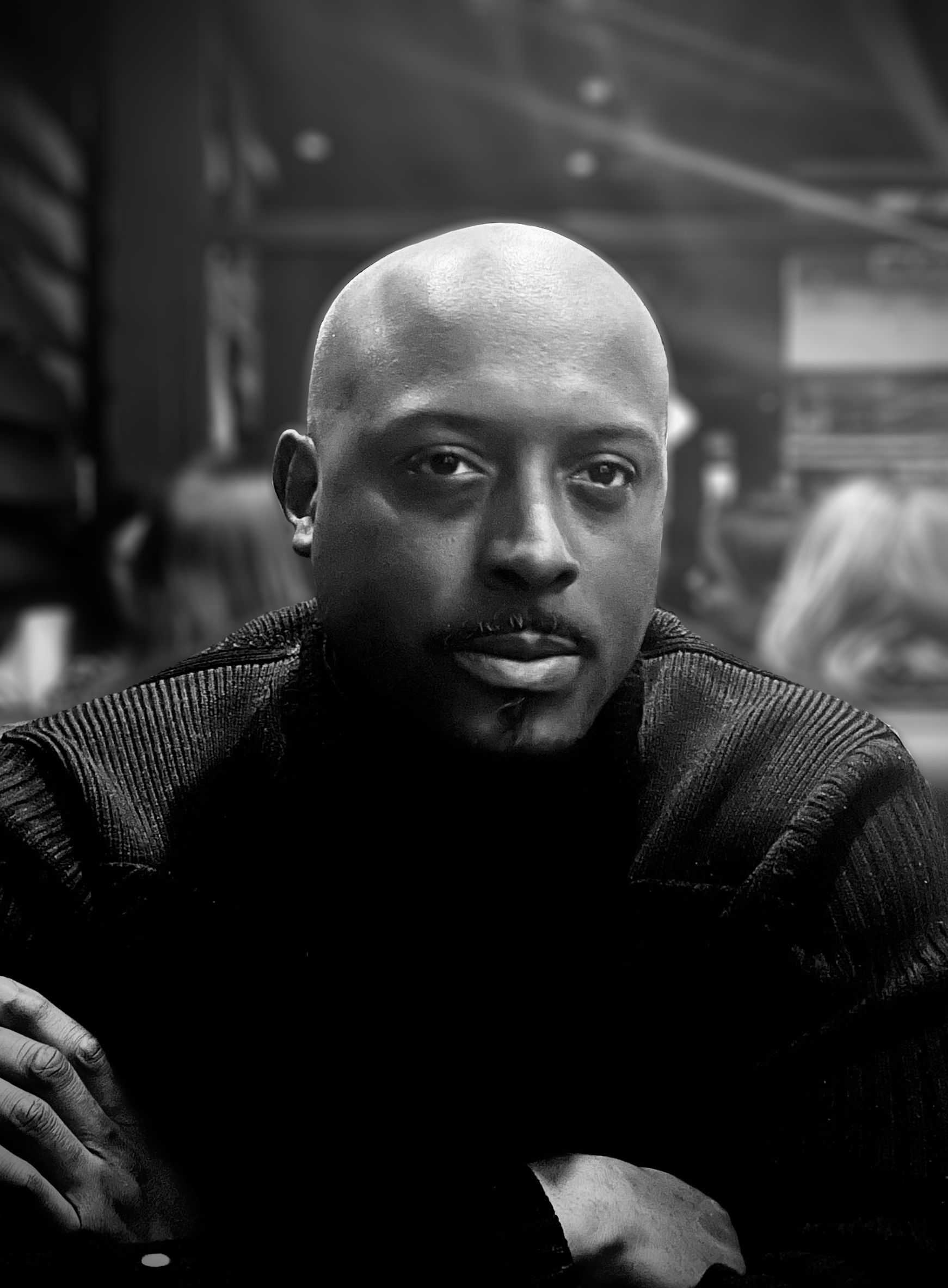 John is a London-based Motion Designer with over 20 years of experience in design and direction. He is passionate about working on conceptual narratives and emotive driven work. He creates because he loves the process of delivering something that has been considered and that can resonate with an audience.