We are privileged to meet super talented people on a weekly basis, this week in the Blueberry spotlight is director/writer, Justin Trefgarne.

Justin has just completed an independent feature film ‘Narcopolis’, which he wrote, produced and directed. The film received its premiere at the Edinburgh International Film Festival before being released around the world.

Trained originally as an actor at London’s prestigious LAMDA, Justin was featured as one of Screen International’s “Stars Of Tomorrow” before cutting his teeth as a story editor for UK production powerhouse Working Title Films. Since taking up writing and directing full time he has written and directed shorts that have screened at multiple festivals. In 2013, his film ‘Desire’, produced by RSA and starring Damian Lewis, opened the London Edition of the Sundance Film Festival. In 2014 Justin was nominated for an Emmy Award for his work on the reboot of the classic children’s tale ‘Peter Rabbit.’

Alongside his fiction work, Justin has worked closely with high-end brands on a variety of projects. He devised and wrote the first ‘True Originals’ sequence of shorts for Bacardi before creating ‘Desire’ to launch the new Jaguar F-Type. In 2014/15 he devised, workshopped and wrote the live action narrative sequences for Electronic Arts’ reboot of their multi-million dollar franchise, ‘Need For Speed’.

Justin is equally at home with small, intimate projects as he is with high-stakes global brand work. He believes that everything, in the end, is a story. Whilst how we bring that story to life can be infinitely varied, he is excited by complex challenges and is always looking to discover the narrative at the heart of any experience. 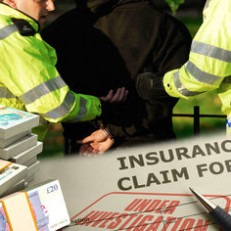 Claimed and shamed series 3, BBC1
Billy Rich has completed work with Cineflix Productions, editing on series 3 of ‘Claimed and Shamed’ which is to air on BBC 1 from 9th June. And Billy will also be working on the 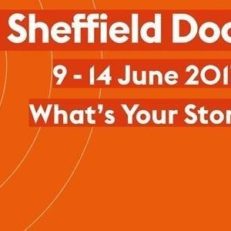 Jonny Lee Mills – Editor
Who is Jonny Mills? I’m an enthusiastic and ambitious editor with a big drive to work regularly on intelligent prime-time television and features. How did your career path develop? As