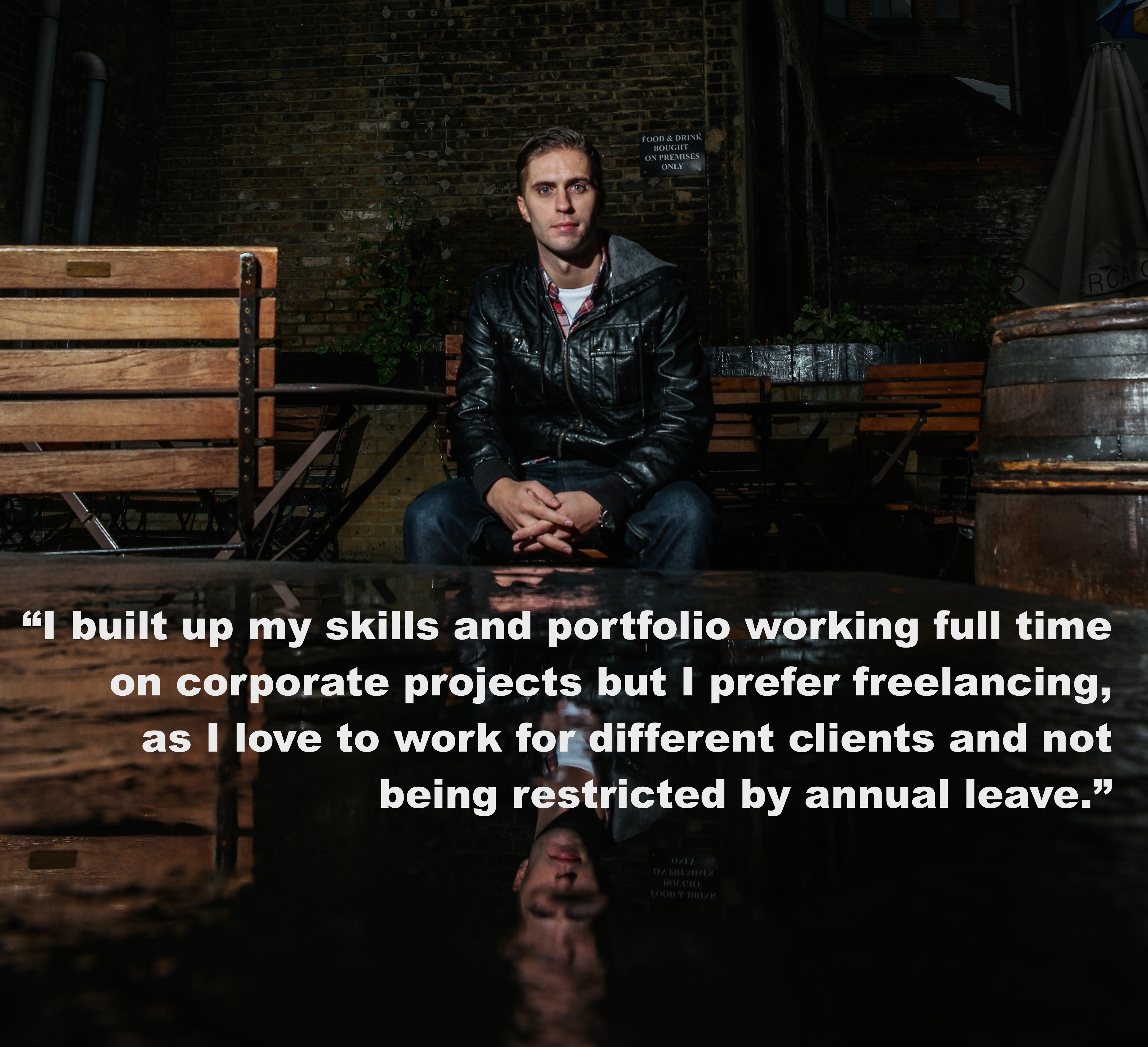 Who is Karl Watson?

That’s a deep question. I’ve always been creative, having played the guitar since I was a kid, but I moved from music to video during my university years and have been working as an editor for nearly 10 years now.

Travelling is a huge part of my life and over the last few years I’ve grown a YouTube channel of TV-style documentaries from my backpacking adventures around the world.

I started out trying to work as a freelance editor but didn’t have enough contacts and experience to get any decent work, so I moved to full time work for a few years, doing purely corporate projects, some more interesting than others. That however allowed me to build up my skills and portfolio, so at the start of 2015 I managed to move back to freelancing, which I prefer, as I love being able to work for different clients and also not being restricted by annual leave.

I think one of my greatest achievements was something from my personal life that ended up influencing my professional life: in 2013, I quit my job to go travelling round the world for 9 months. I’d spent 3 years saving up for it, as we were going to travel through 20 countries in 4 continents. Having that trip become a reality was a huge achievement in itself.

This is what kicked off my YouTube channel as well. I filmed the entire 9 month trip just using a Sony Handycam, which was all I could afford. I then edited it as if we’d been commissioned to make a TV series. The result was 11 x 45 minute episodes, with titles, music, maps, VO, the whole lot.

However, there was no commission. I had no audience, my channel had just started and I had no idea if anyone would watch it. But as the months went by, the views began to grow exponentially. The series, titled “HK2NY: Hong Kong To New York” has now received over a million views. When I go backpacking nowadays I have people come up to me saying they’ve seen the videos and it’s what inspired them to travel, which is the greatest compliment.

It also had a major impact on my career as I got a lot of freelance work with a variety of clients off the back of it. Most significantly STA Travel, whom I worked with for over a year, filming and editing their travel promo videos.

My travel films have developed a lot since then, but I can trace a lot of my success over the last few years back to HK2NY and the ridiculous idea of “hey, why don’t we film the entire 9 months”.

There’s a lot of projects I’ve worked on that I’m proud of but if I had to pick one, I’d say the “Make Waves In Queensland” promo I created for STA Travel. I was sent to Australia for 3 weeks to self-shoot, direct and edit a promo for Queensland tourism.

It was the dream job, a lot of fun but most importantly, it cemented the transition of my travel videos from something I did as a hobby to something I do professionally.

Given the bumpy start I had to my career, I’d say be careful who you work with and don’t let anyone take advantage of you. Good intentions, favours, “exposure” – none of these pay your bills.

Other than that, the world is your playground – save up, book a ticket and go see it!

Suga Suppiah – Editor
Who is Suga Suppiah? I’m a Sri Lankan/Australian editor raised in Japan, and since I moved around a lot whilst growing up, it helped me collect stories from around the world. That is 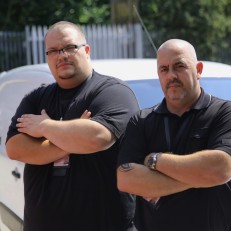 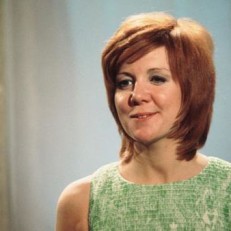 Oh you pretty things, BBC 4
Simon Abrahams helped Oxford Scientific Films with editing on’Oh You Pretty Things’, which begins airing on BBC4, on 17th September. The series begins in the golden years of the