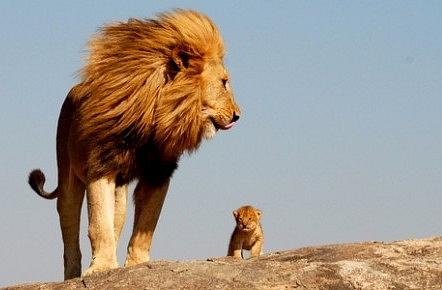 Lions On The Move, Eden (UKTV)

Paul Berry is at Kingdom Pictures helping to edit an exciting new 2 part series ‘Lions on the move’.

The show follows Kevin Richardson, his 30 lions, 4 black leopards and 12 spotted hyenas as they face the trials and tribulations of moving home to a new wildlife sanctuary in the heart of the Dinokeng Big 5 reserve, South Africa. 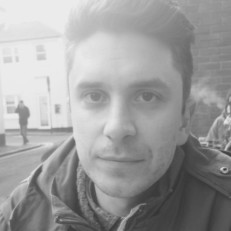 George Guest – director / producer / editor
We at Blueberry are privileged to meet great talent who inspire us on a weekly basis. Brighton based George Guest is a self-shooting director, producer and editor. George has been working i 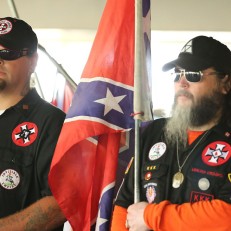