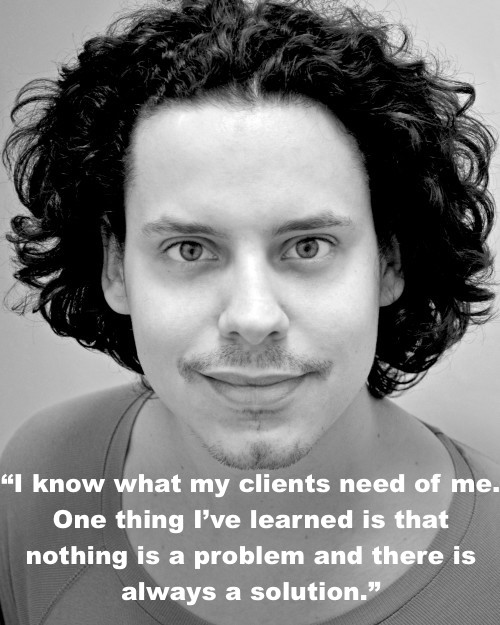 Who is Matt Falck?

Short, fluffy and a bundle of energy. I like the edit room to come alive with positivity as I believe that’s the only kind of environment that allows you to create the best work. I specialise in mood films, sizzles and trailers. I love selling a concept to the audience.

How did your career develop?

It happened by accident… Whilst at film school I wanted to go more into conceptual work and into directing but a friend told me that in order to direct you must understand how to cut. It was then that I fell in love with editing and I’ve been doing it ever since, working freelance.

I love my trailers, mood films and sizzles. It’s hard to showcase them as usually they are confidential but it is rewarding to know that my clients are happy to have a product they can use to sell their ideas. I love being involved in the early stages of production where the concepts are fun and fresh. I am proud of all the films and ads that I have made sizzles for once they come to reality.

My favourite ad sizzles have been with Cadbury, Aman hotels, Royal Salute Whiskey, Home Away, Aussie Shampoo and GSK. The funnest job I’ve ever done has to be Park Village’s showreel for their table top directors. They wanted something fun and punchy but gave me absolute freedom, even down to the music. Overall I am most proud of the films I’ve helped make as a producer/director.

I think having been in the roles for so long has helped me understand what my clients are after and how it must be delivered. I’ve pitched for my own work all my life, so I understand the importance of new business and the competition it brings. I know what my clients need of me. One thing I’ve learned is that nothing is a problem and that there is always a solution.

I’m proud of most of my work but I guess the projects I’m most happy with would be the mood films for features that actually got made. I’ve been lucky to sit in a cinema a couple of times and see the final product. My favourites were All things to all men by Kidulthood producer George Isaac and I recently worked with director James Marquand on his latest feature Mad Frank.

Seeing shots and scenes you’ve cut a year back re-interpreted on the big screen is a strange and wonderful feeling. Knowing that my sizzles played a part in raising the finance for these projects or winning a pitch for an ad I see on TV fills me with joy. It’s often an unsung role but I rather like that, every now and then I will re-watch the sizzle and then play the real trailer to compare how close I got it.

Always communicate. Editing isn’t a slapdash process of monkey-see/monkey-do. It’s the most critical stage of filmmaking where the story is told, usually the last line of attack for a production, so it’s important to be open to everything.

If a client is stressed or needs a creative brainstorm, the job goes beyond what it says on paper. I have never heard an editor say “that’s not my job” – at the end of the day editing is crisis management: here is an equation, solve it! Also a ninja tuna sandwich goes a long way! 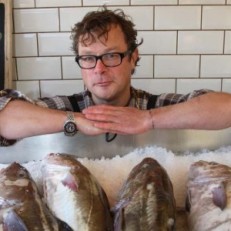 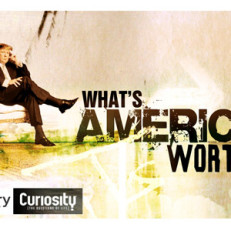 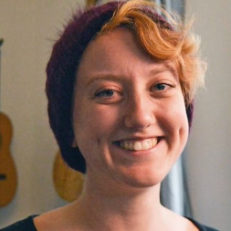