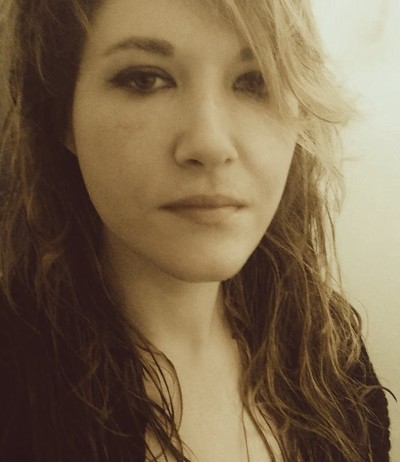 At Blueberry we are very privileged to meet talented people who inspire us on a weekly basis. This week the spotlight is on colourist, Orla O’Brien.

After studying Graphic Design at Central Saint Martins, Orla started her career at the award winning VFX Post House, Framestore. During her time there Orla assisted the technical director and became camera equipment supervisor before discovering her passion for colour grading. She then moved into the DI department where she worked on a number of Hollywood blockbusters including; ‘The Last King of Scotland’. ‘Batman’, ‘Doomsday’ and ‘Miss Pettigrew Lives for a Day’.

After working in Dublin based post house Egg for four years, Orla moved back to London and decided to use her experience to take the leap into the world of freelance. We think she’s brilliant, talented in the art of playing with colour and tones, to create mood and texture in visual images. We believe she’s an alchemist in training… 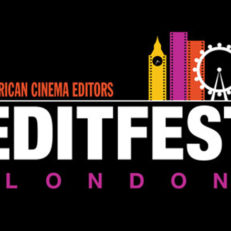 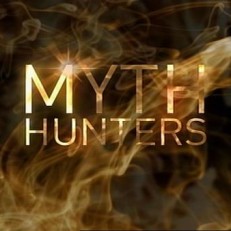 Myth hunters, The History Channel
Keith Brookshaw is editing series 3 of ‘Myth Hunters’, with World Media Rights for the History Channel, US.   The executive producer is the two time Emmy award and BAFTA winner 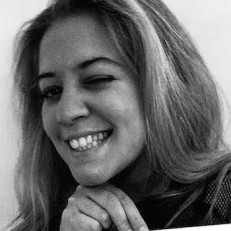