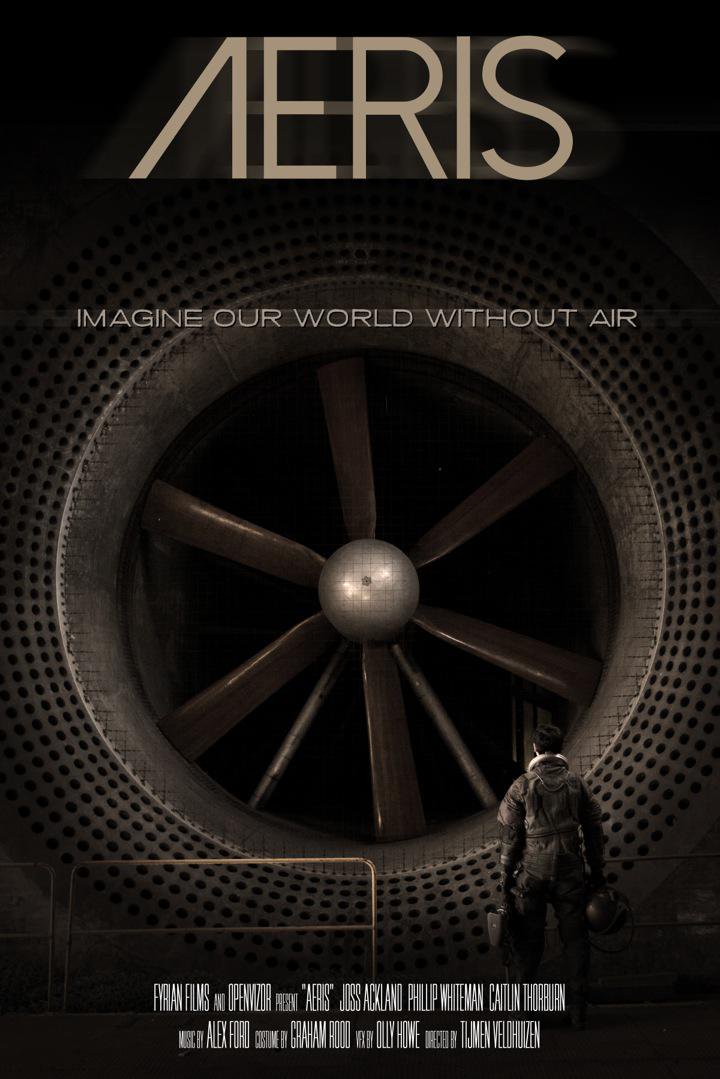 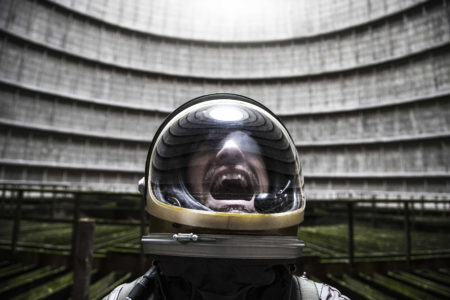 Editor/Director/Producer Phillip Whiteman has shared with us some really cool insight on the making of one his recent personal projects, sci-fi short film Aeris, which he produced and co-wrote with director Tijmen Veldhuizen.

The film explores how the effects of pollution have forced humans to live below the surface of the earth. Years later, one man becomes increasingly frustrated yearning for more space. Against the warnings from the other inhabitants, he curiously ventures out of the underground colony seeing what no man has seen in 100 years.

It all started with an image: we had this idea of an astronaut walking around London, without a sign of life anywhere. Eventually, it evolved into the story of how plastics and other pollutants will – potentially – affect our world if we aren’t careful. We consulted with leading scientists and discovered that the possibility of something like this happening is terrifyingly accurate. In-short, plankton creates a third of the world’s oxygen and is an essential part of many ecosystems.

Plastics in the ocean are a huge problem (for a multitude of reasons) as it breaks down into tiny particles which fish and plankton eat, eventually killing them. If the aquatic ecosystem changes, it would be detrimental to the rest of the life on this planet. We embellished a little bit for the sake of the narrative – like in the final scenes of the film – but it is a real issue to be dealt with soon, otherwise the Earth won’t be able to keep sustaining life as we know it.

Chris Marker’s 1962 film La Jetee was a huge inspiration and was one of the few reasons why we used still photography to tell the story which follows a man who dreams and tests his imagination against reality. It represents the flashes/snapshots within his mind. On a practical level, we would have never been able to afford the visual effects or production budget on a moving image film that looks as cool as ‘AERIS’. By using stills we could go anywhere with a micro-crew and we didn’t really need to record sound (as there is no dialogue). Also, photoshopping isn’t going to need millions of pounds or a huge effects crew. We used one of the best photoshop wizards, Olly Howe, who helped bring some of the ideas we had to life.

Last but not least, when it came to the voiceover narration, we knew we wanted someone with gravitas and an amazing voice to represent ‘Nature’. Joss Ackland CBE seemed like the perfect choice. (As an actor) I had taken a couple of masterclasses with him so we knew he was an approachable man. It was a lot of fun and an honour watching someone with 7 decades of experience in theatre and film (195 imdb credits!).

The film has run the festival circuit, winning a few awards along the way and even garnering interest from two Hollywood studios after screening at The Cannes Film Festival. We’re now in development for a feature length version and can hopefully spread the word about protecting our precious oceans through the medium of film.

If you’d like to see the full-length short-film, please don’t hesitate to get in touch and Phillip will provide a private link. In the meantime, watch the trailer embedded under the film’s poster. 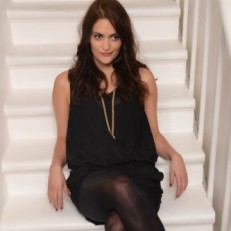 Janka Troeber – editor
This week Blueberry’s spotlight is on the wonderful, Janka Troeber. Janka is a passionate, talented and creatively minded editor who has recently worked her way up from junior edito 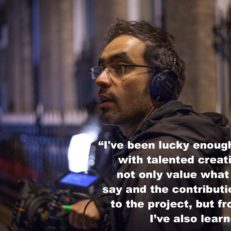