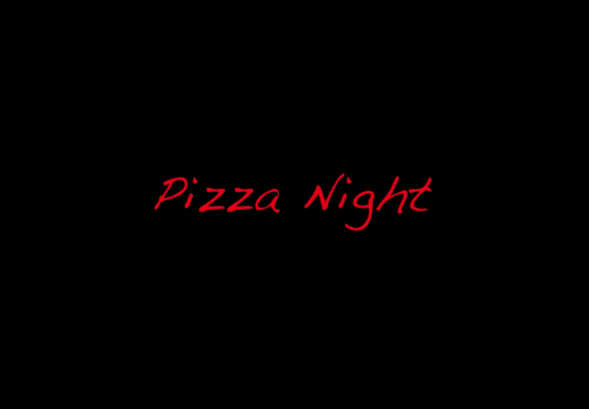 Juan is a self-shooter, director and editor with over a decade of experience, whose greatest passion is making films. He recently directed and shot a new short, titled “Pizza Night” and shared with us the inspirations behind his unique stylistical choices for it.

“Pizza Night” is a ten-minute, dramedy short, filmed in one shot as inspired by Tarantino’s 1995 film “Four Rooms” and 2009’s Oscar-winning “The secret in their eyes” by Juan Jose Campanella.

Without any sponsors or budget available, the film was made thanks to the collaborative work of a wonderful crew that believed in a great idea. With 3 different locations – a car, a house and a street – nobody would imagine telling the story in one shot. After many rehearsals, logistics and takes, “Pizza Night” became real.

This is the story of a young couple that, after a discussion about what to eat on a Friday night, end up going to the hospital to deliver a mysterious bag with a human finger and something else, due to the threat of a crazy bellboy.

As a self-shooting director I have always loved movies with long shots linking different scenes together like the sequence in Argentinian film “The secret in their eyes” where the shot starts from an aerial panoramic of a football stadium, following a pursuit and ending on a close shot of one of the main characters in the football pitch. This particular sequence gave me the idea of filming in one shot.

As a low budget film, “Pizza Night” became a real challenge from every possible angle: sound, lighting, acting, directing and shooting. Filming with no cuts going from a house to a car, then going out in the streets and finishing back in the car was a real experience for everyone, given that after many rehearsals we only had one day to shoot the whole thing! There’s no doubt this little project was possible because of the crew’s passion to create something special. Thanks to all! 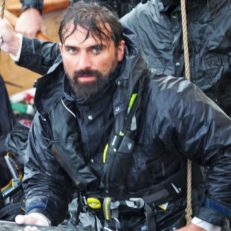 Highlights Of The Week
– PROJECTS – New series Mutiny premiered last Monday night on Channel 4. In the show nine men, adrift in the Pacific Ocean, set out to recreate one of the greatest feats ever: th 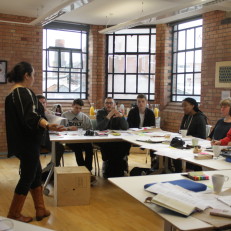