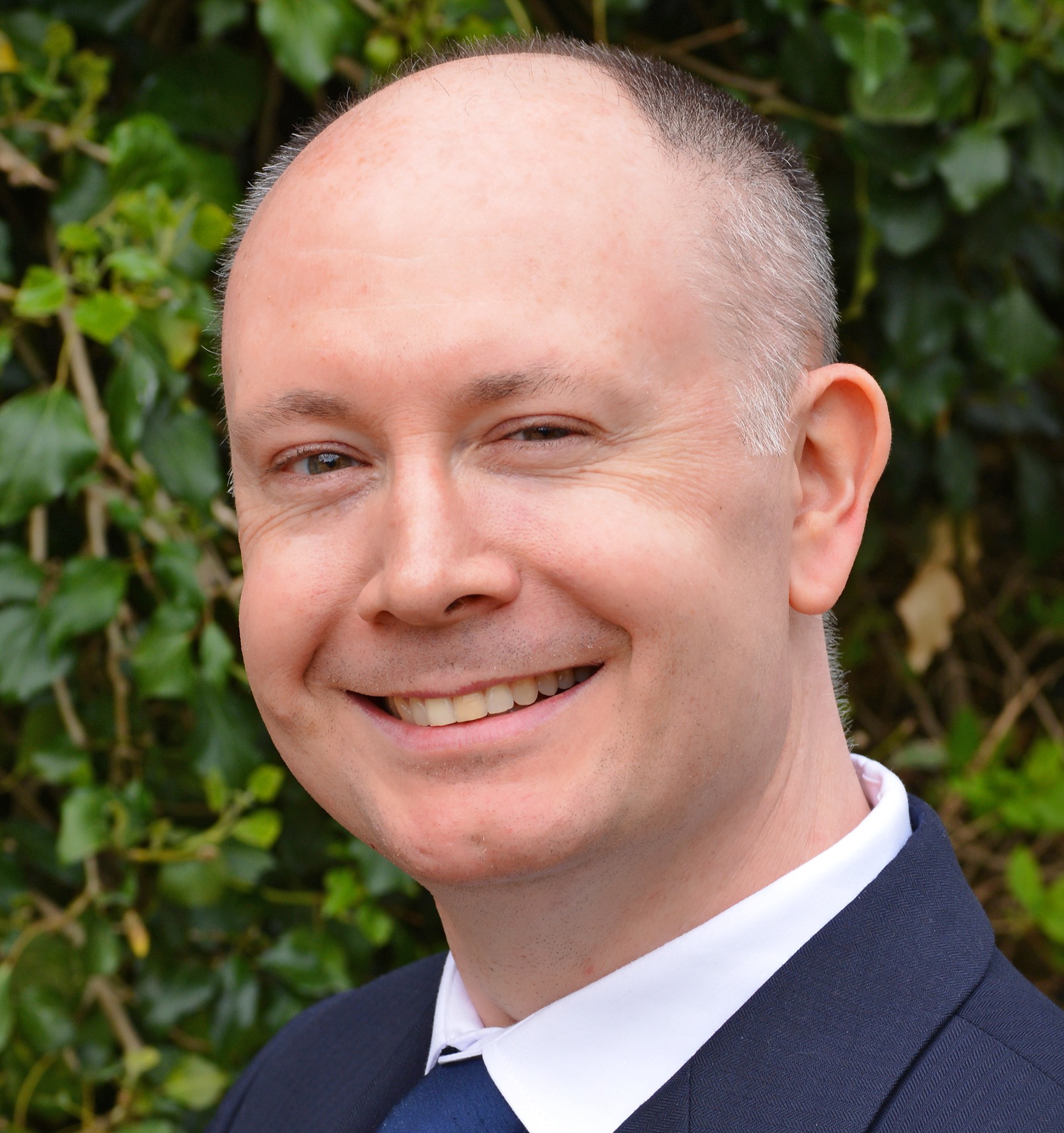 Paul has been a professional broadcast editor (Avid and FCP) for 15 years. He earned a BA (Hons) in Media and Communications plus an HND in Television Production Technology. In his spare time, he had the amazing opportunity to write, direct and produce a promotional video for the RSPCA – this was his first crack at directing many household names (real-life actors), including future Hollywood star Isla Fisher.

Road To Success: Ups And Downs
I cut my first television series way back in 2001 for Peter Williams TV, a small indy in Kent. It was a series about the Nazi’s doodlebugs. I vividly remember the day I was cutting the first episode: September 11th. It was surreal watching archive WW2 film of Hitler’s robotic planes ploughing into London’s landmarks whilst next door there was live footage of similar events taking place in New York and Washington. I was a staff editor at Imago Productions in Norwich for 12 months from 2004. I loved Norfolk, but Imago Productions folded and I returned to Kent. It was actually for the best as I was appointed a company director at Peter Williams TV and became their “preditor.”

Greatest Achievements So Far
One of my greatest achievements was at Peter Williams TV between 2005-11 where I was a company director. Although it was a very small indy (with a permanent staff of 4 or 5 people), it was an incredibly successful company and was the only documentary producer in Kent for all the major broadcasters. As it was so small, I was heavily involved in development, production, post-production and delivery. I wore many hats at the same time: producer, cameraman, editor and production co-ordinator.

Projects I’m most proud of
I am especially proud of an 8 x 1hr series I cut for ITV at Peter Williams Television about life throughout the year at Canterbury Cathedral. It was a 12 month production which was essentially undertaken by a team of only 5 people. Not only did I cut every episode, but I was also a producer and cameraman. The production values were also extremely high. To this day, I’m amazed we pulled it off with such a small production crew!

I am also proud of working on a number of fly-on-the-wall shows in Qatar. I was part of a team that, for the first time, was bringing Western style television to a Middle Eastern country. Of particular note was working on a real-life documentary series that followed the police and other emergency services in and around Doha. It was the first time anything like this had ever been seen in that region.

I am very fond of a number of episodes of “Unreported World” that I have worked on and a very chilling episode of “Dispatches” about young victims of a British paedophile who had been allowed to operate unchecked in Kenya. I believe programmes like this are vital and it’s what British TV does best and should do much more of: bringing to the attention of the West the struggles of the individual on the other side of the planet, of the small person who doesn’t have a voice.

Biggest Lessons in life and work
As a kid my dream was to work in film and TV and I was always writing stories and letting my imagination run wild with my Star Wars figures. Each day is like a Lego brick, that you stack on what has come before. At the end of a year, a decade, a life-time, you have the potential to have created something wonderful. 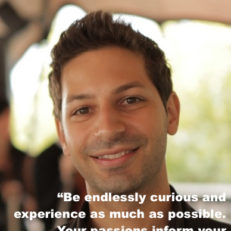 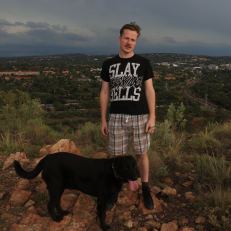