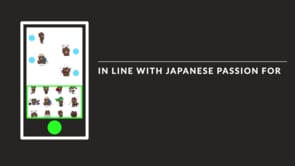 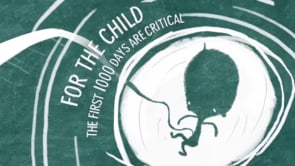 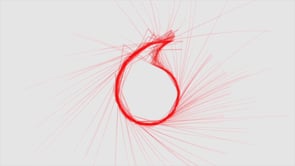 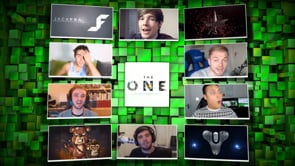 Competition for Xbox “The One”. C4D, Mograph. 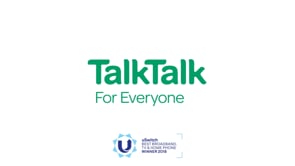 Megan did the grading and amended shots on this TalkTalk TVC 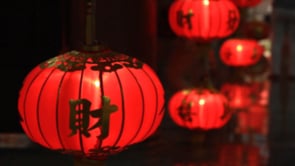 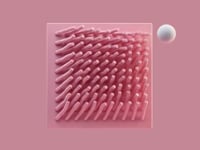 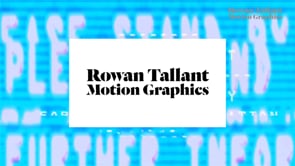 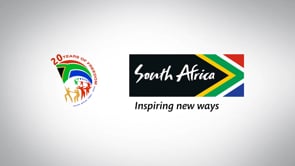 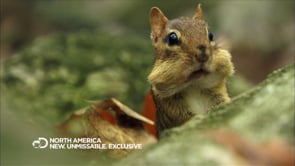 Promo for a nature documentary. 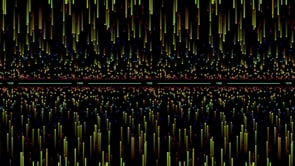 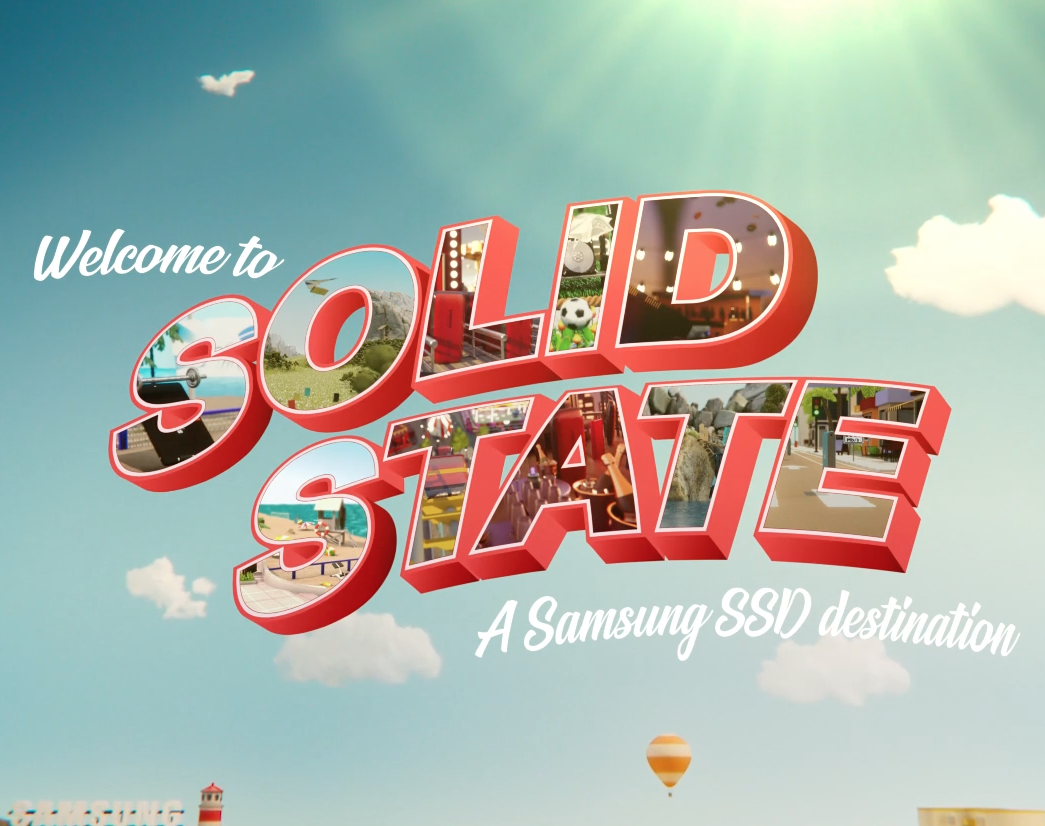 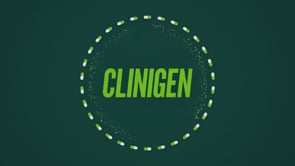 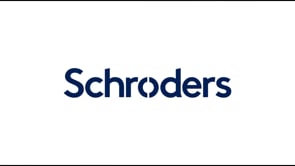 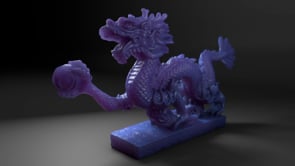 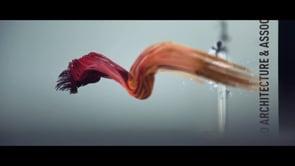 With the strands Murat created the goal was to express the progression of an expanding idea. The strands that grow and align in same direction symbolise the SCS team working together in different areas to create something new and unique.

The softly moving strands that surround every element and detail convey the perspective and emotion of the SCS team as they were creating the new Shopping City Süd extension.