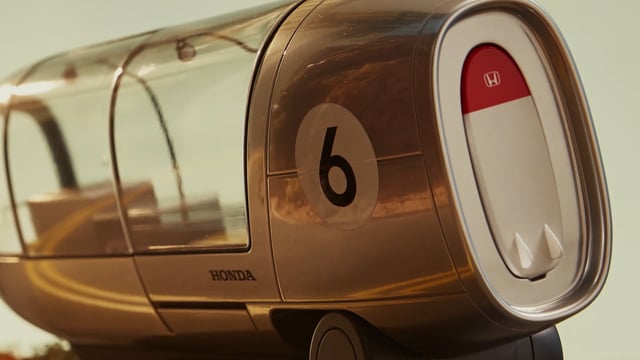 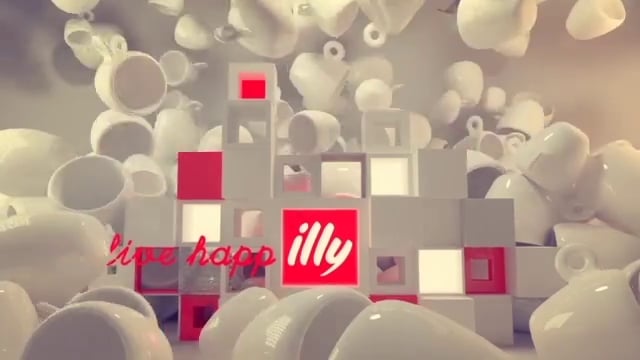 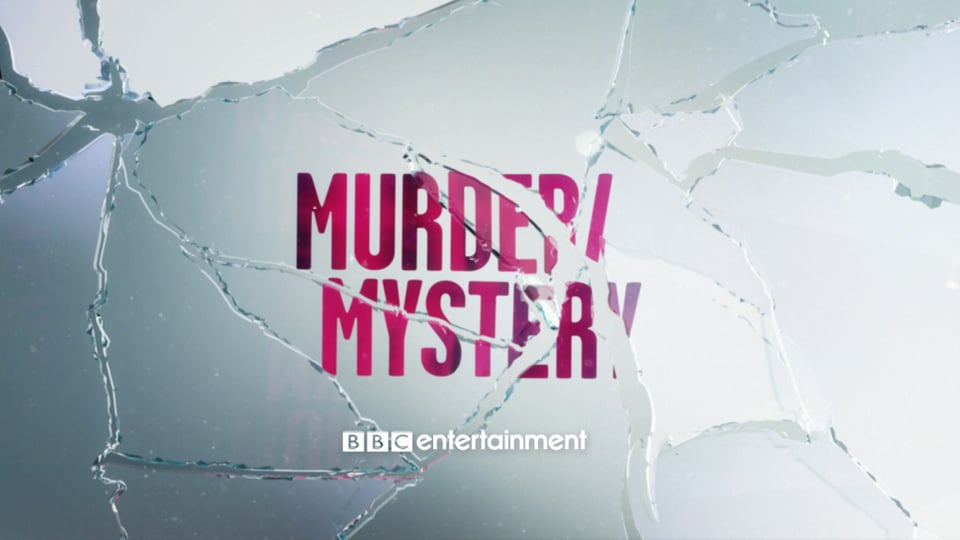 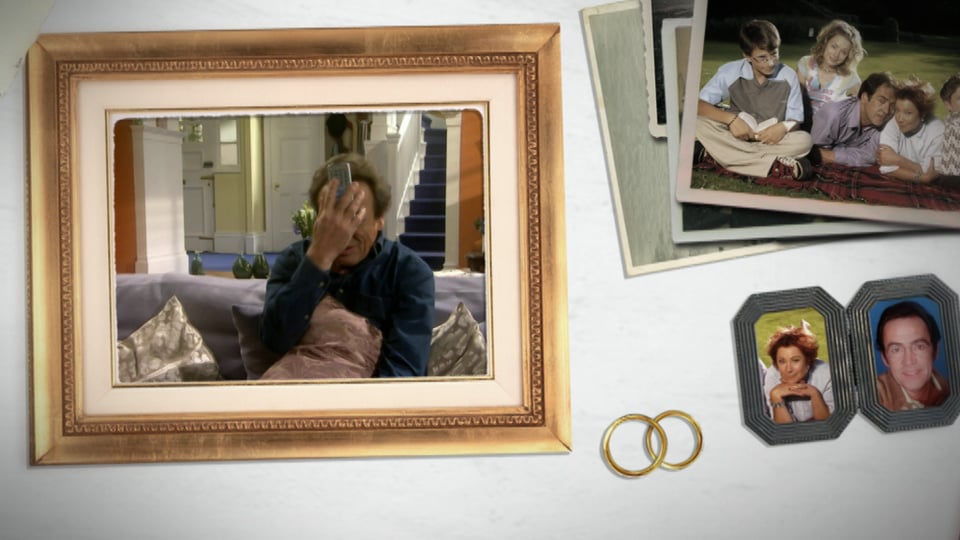 Promo for the BBC Comedy Collection. Responsible for concept, and executed in AFX and Photoshop. 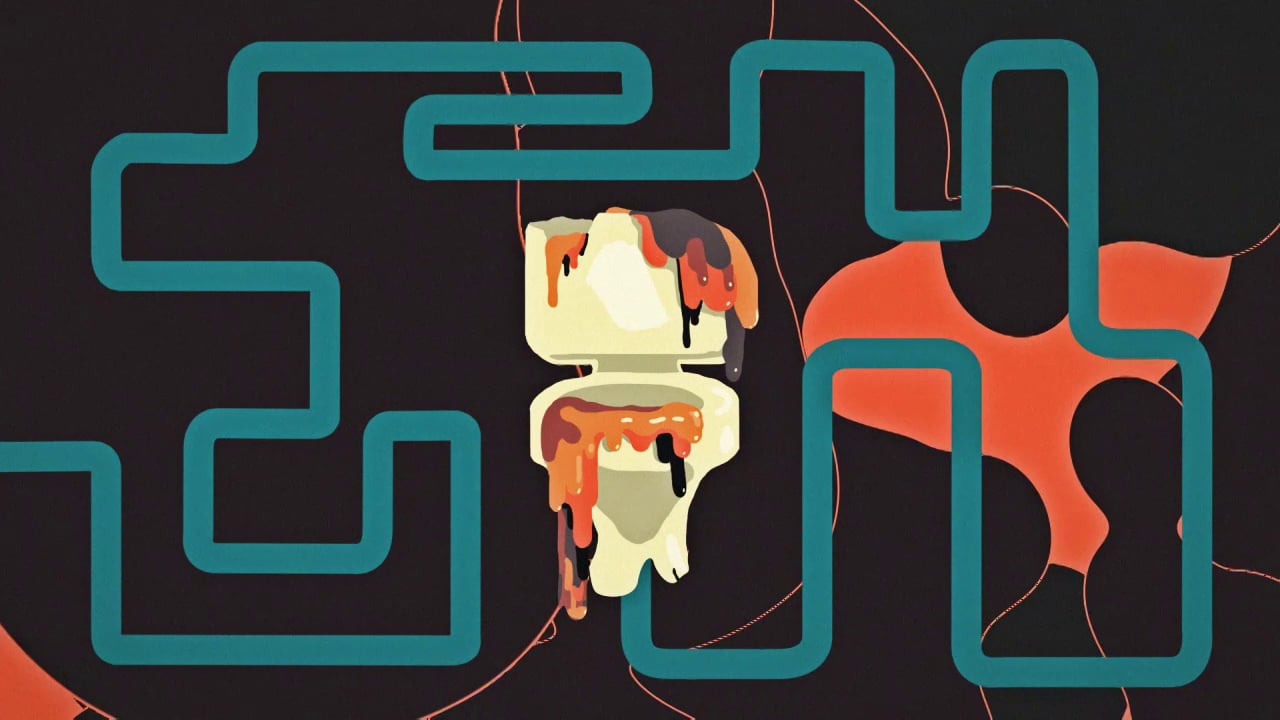 A short film about different kinds of Lava. 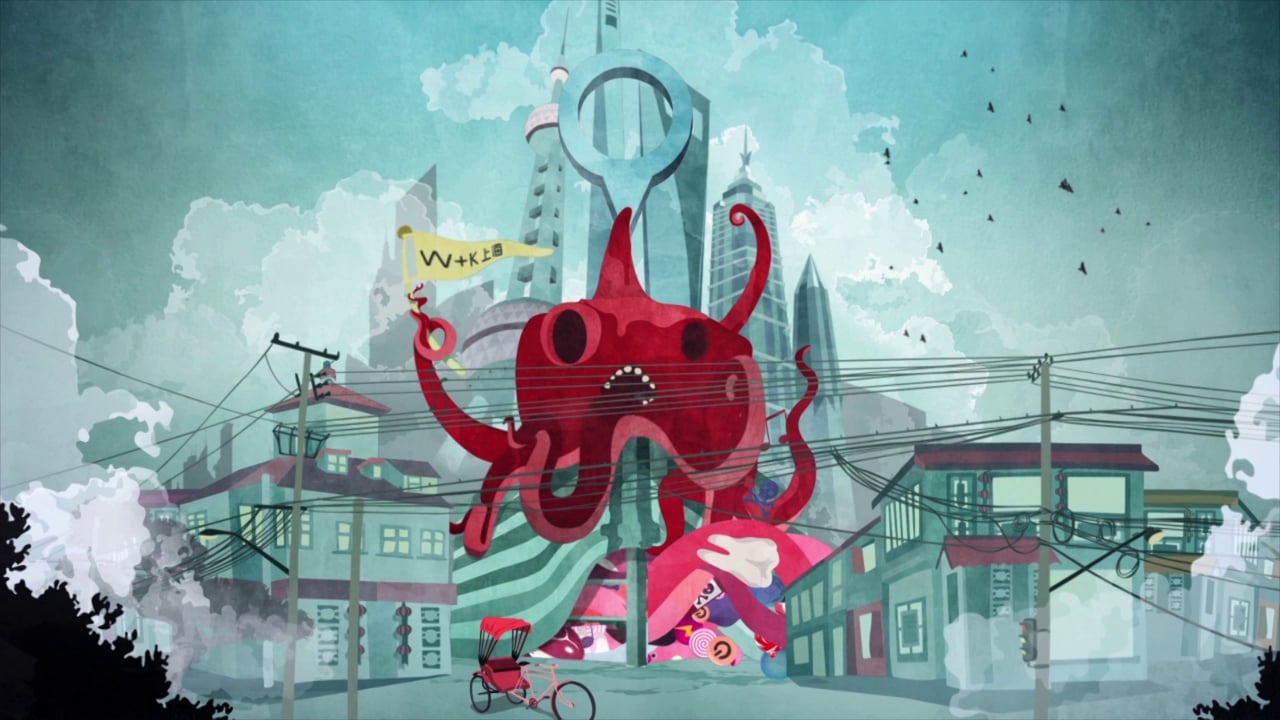 I run a small studio called Battlecat, this is a montage of my work. This work was made with Illustrator, Photoshop, pen and paper, photographs, sometimes a camera, and After Effects. 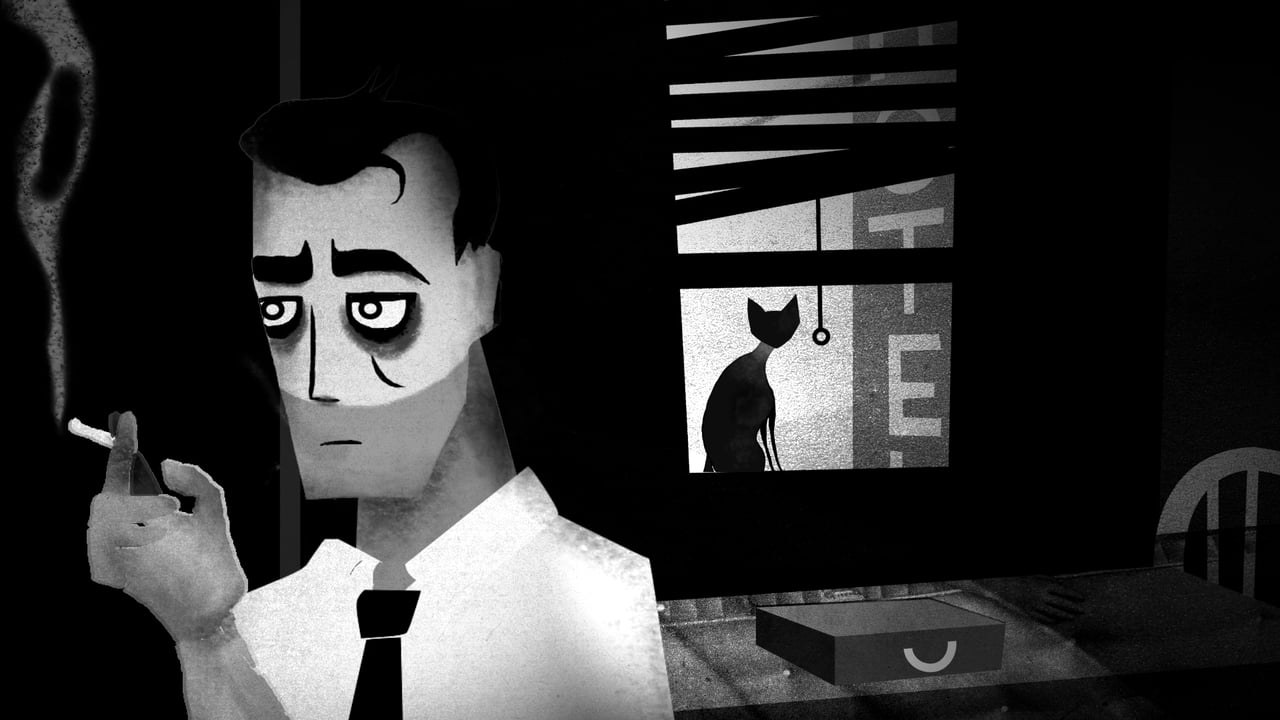 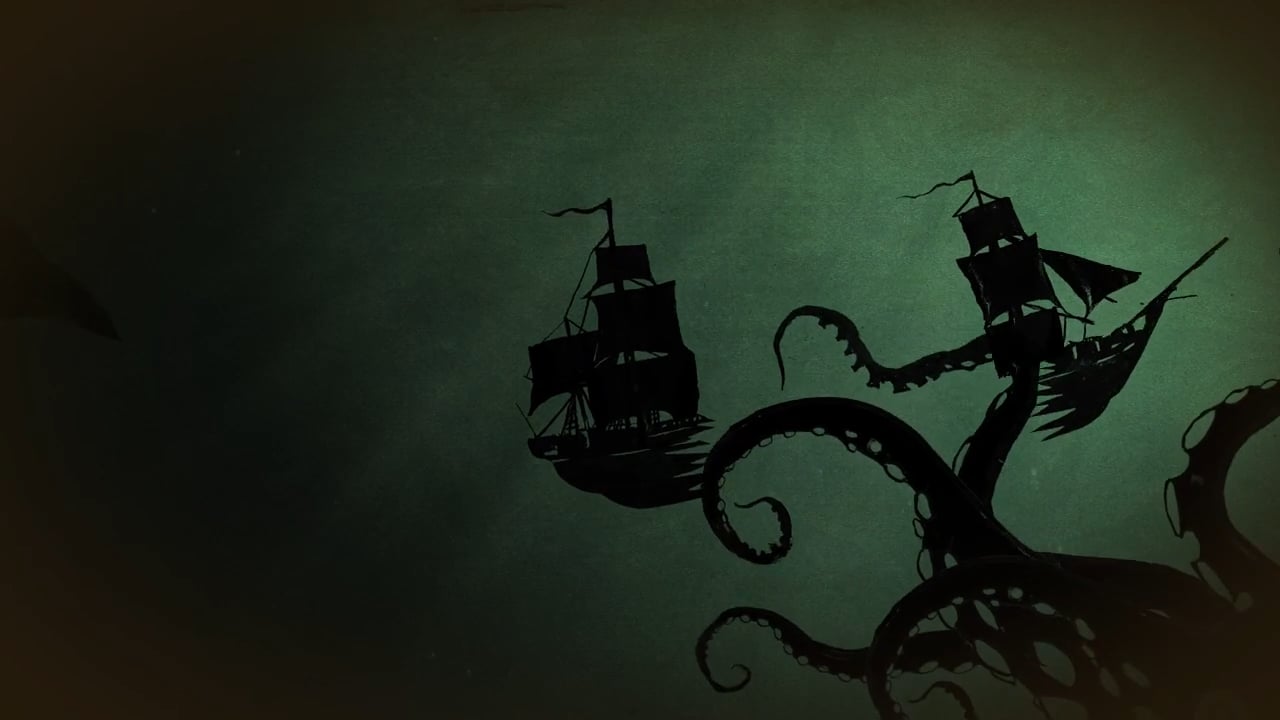 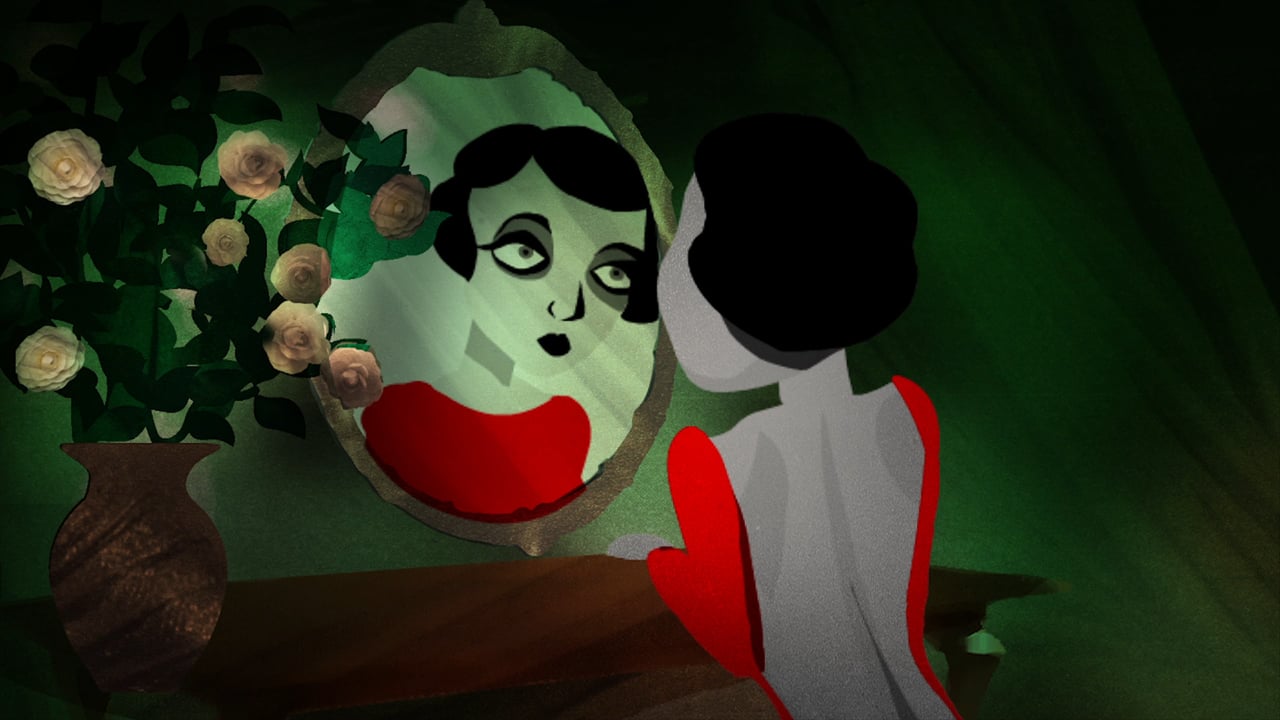 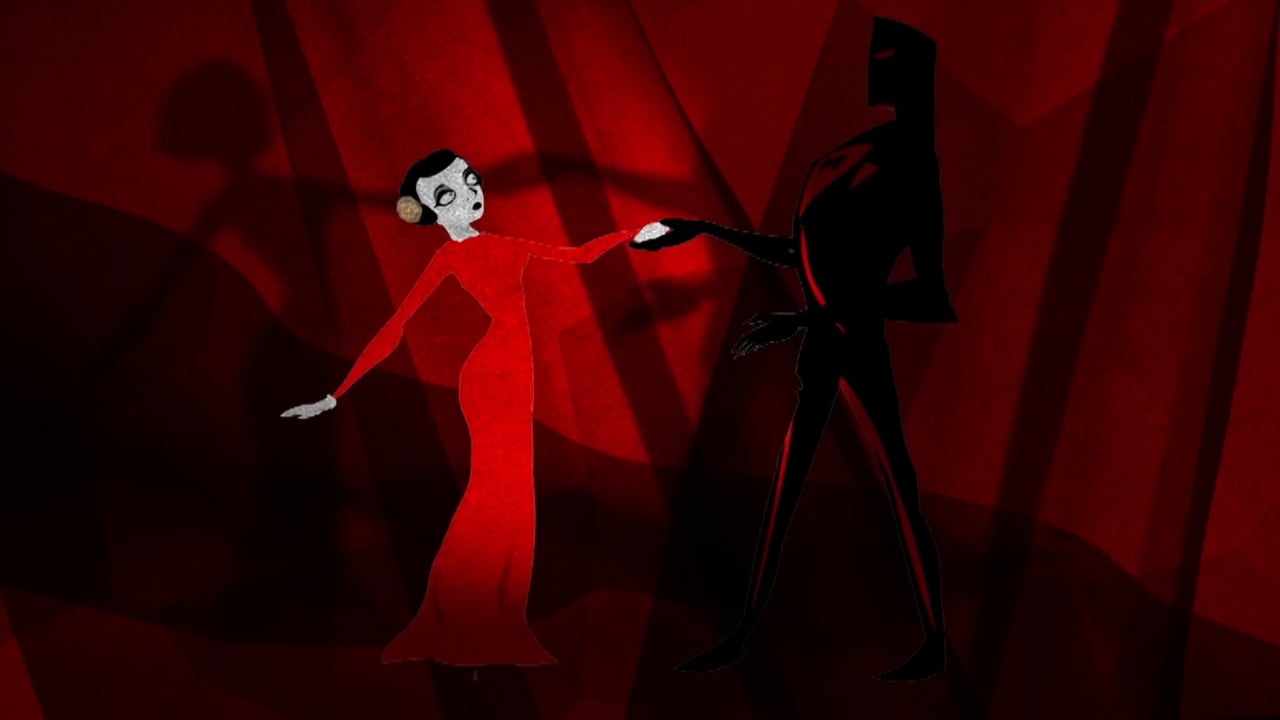 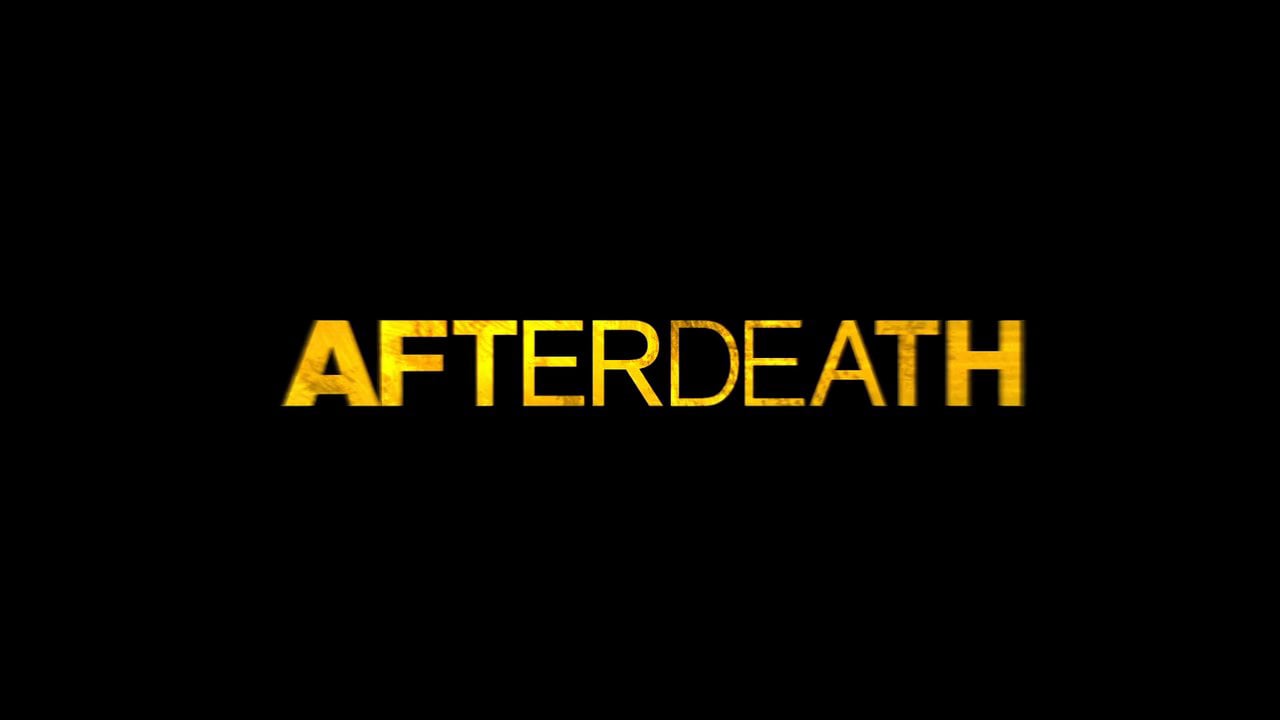 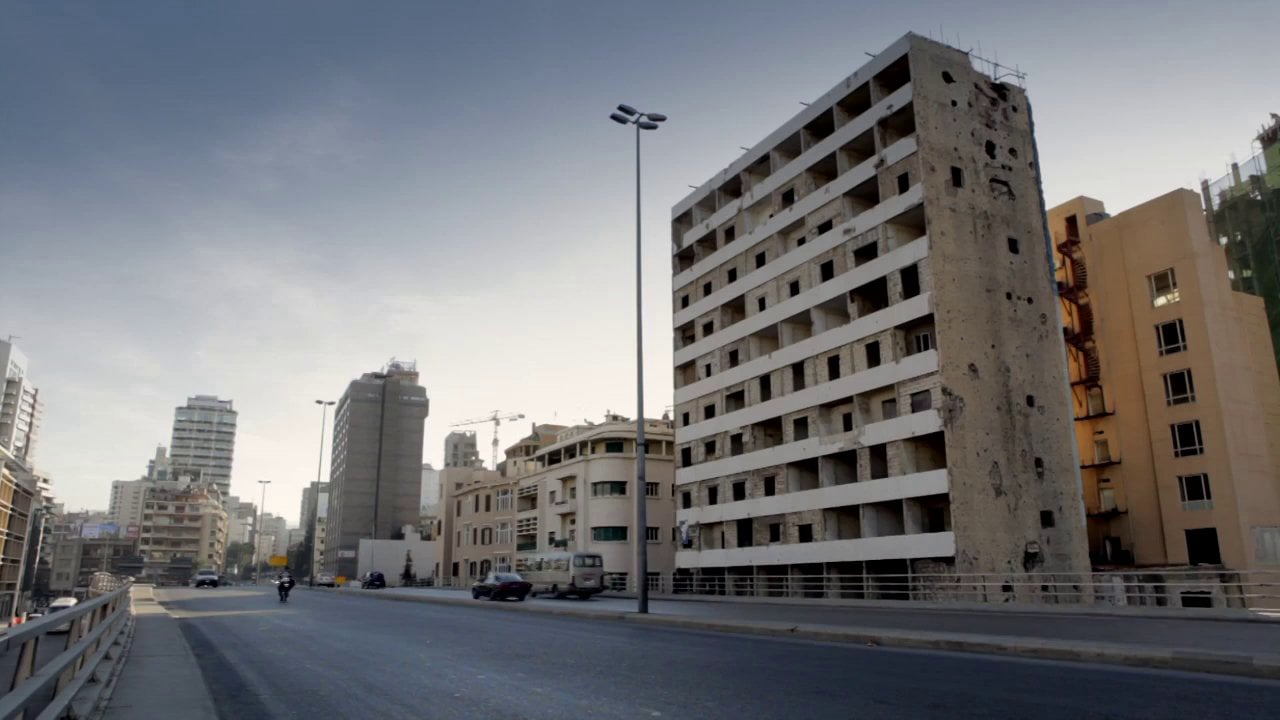 Short feature on the state of construction in Beirut commissioned by Gillian Dobias at Monocle Magazine as part of their broadcast on Bloomberg. 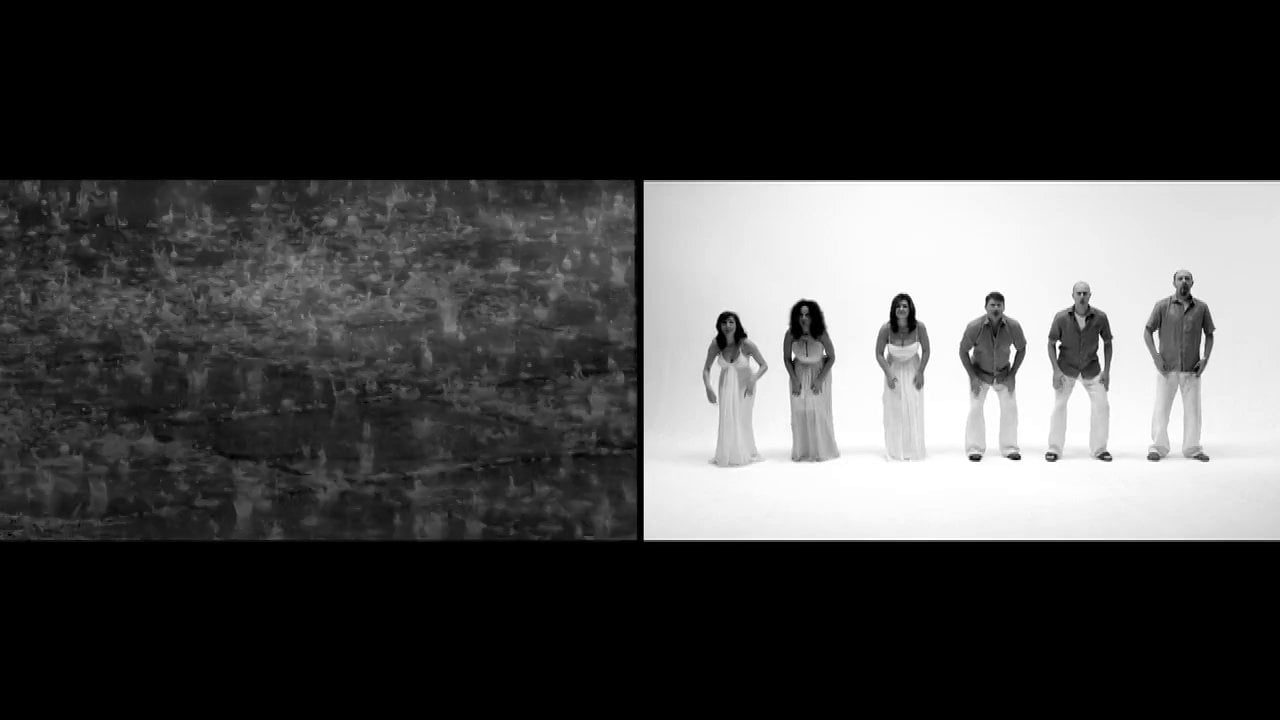 Launch film and corporate promo for LUX* Resorts created with Steve Sidwell (The Voice) mastermind behind the Honda ‘choir’ ad. The sounds of a holiday resort were recreated vocally and a split screen film projected to fit precisely to the music. 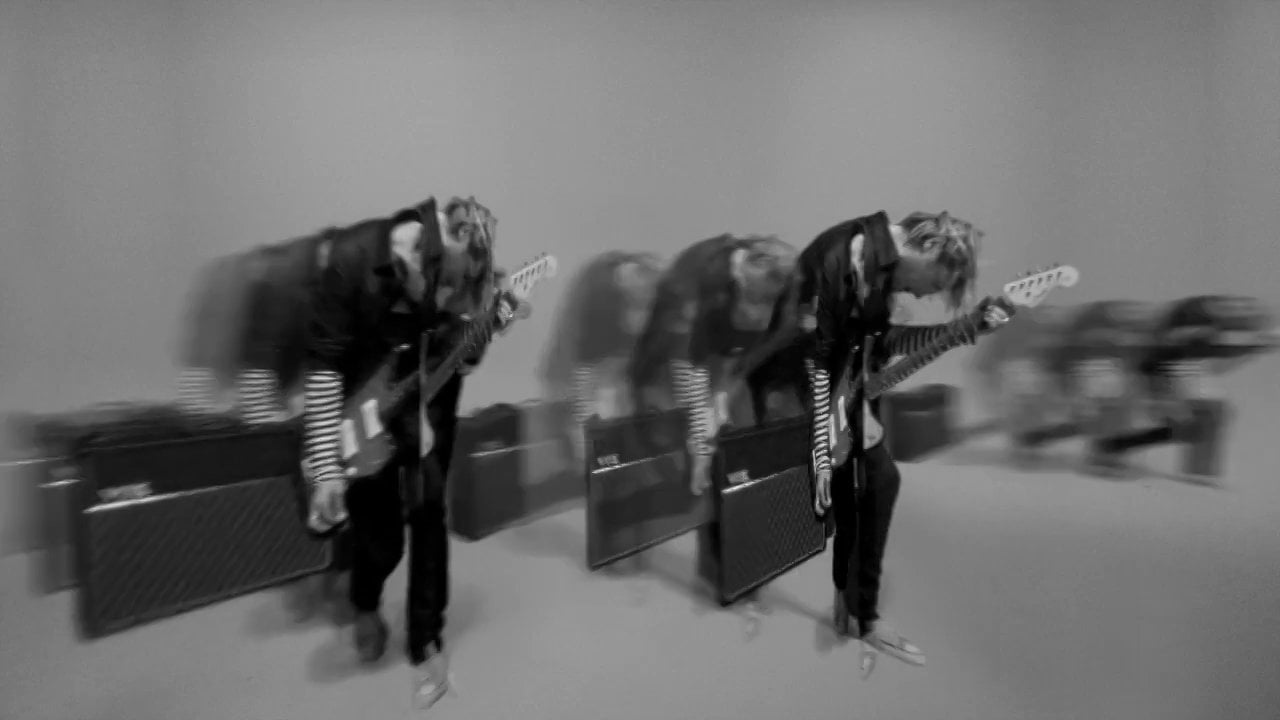 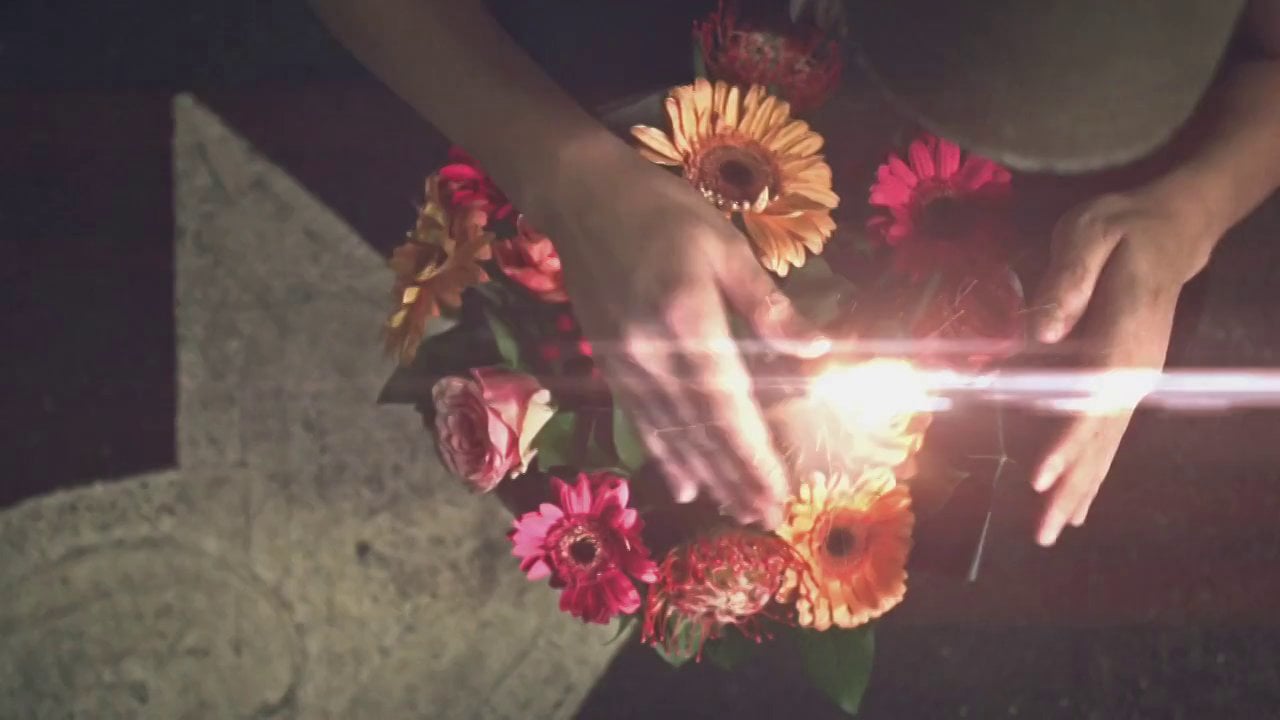 Part of a series of viral films created for Arena Flowers’ Valentine’s day marketing campaign. Many flowers were harmed in the making of it. 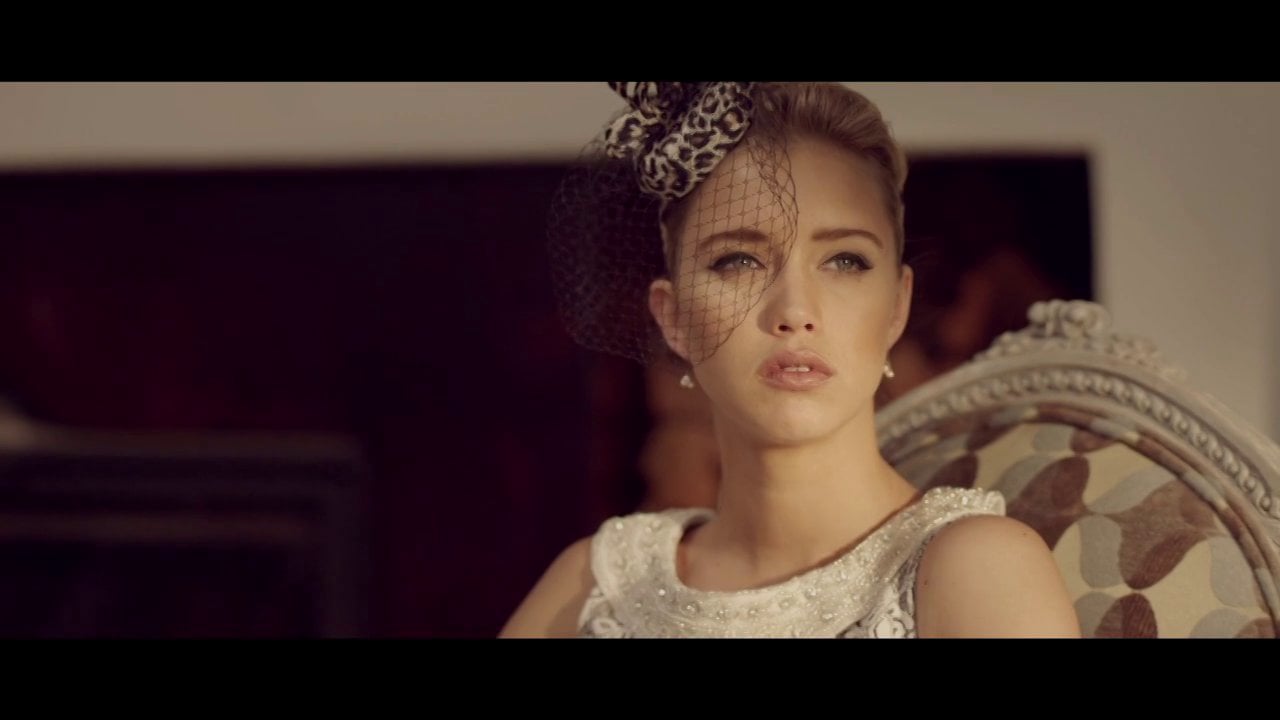 A launch film for Paramount Hotels created to invoke a spirit of old school Hollywood glamour shot in Cape Town. The project was a hybrid stills/motion shoot pulling high quality stills for print materials from the images we created.