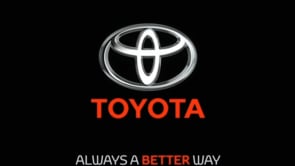 For over 20 years Toyota has been part of a quiet revolution. Around the world over 10-million people have made a choice. We Choose Hybrid. 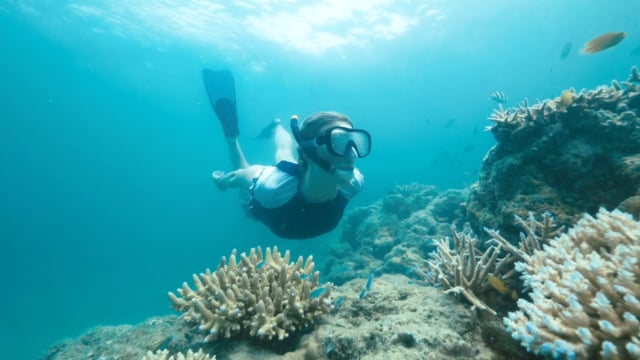 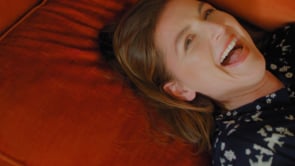 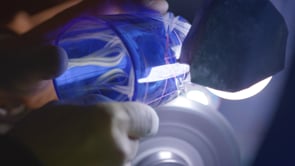 Nevan was the colourist and editor for this TVC and the longer digital version for online, featuring edo kiriko class carving craftsman, Yoshiro Kobayashi. 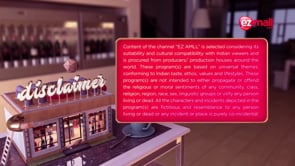 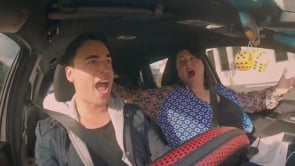 One of a series of commercials made to re-establish and revitalize the Novus brand and jingle in New Zealand. 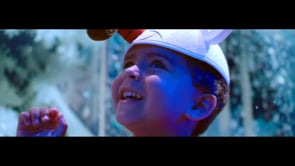 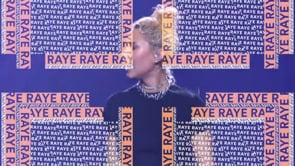 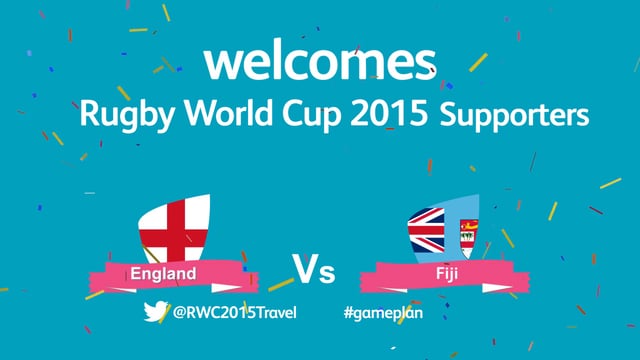 Software: Cinema 4D / AFX
An advertisement for Network Rail promoting safety in the station when fans return from the rugby match between England and Fiji, I have done 59 animations 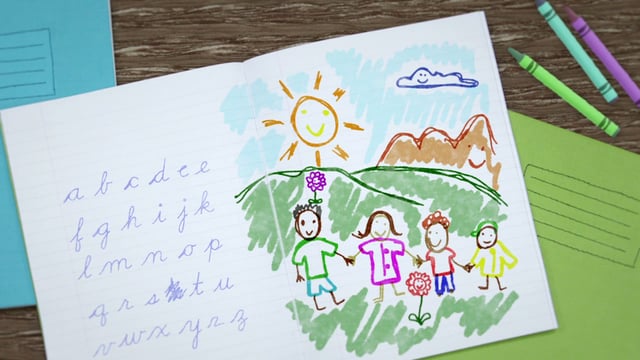 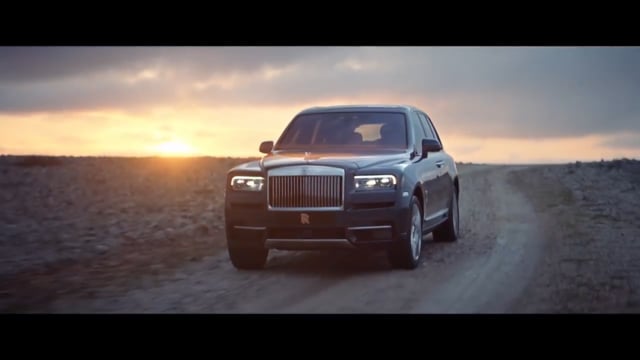 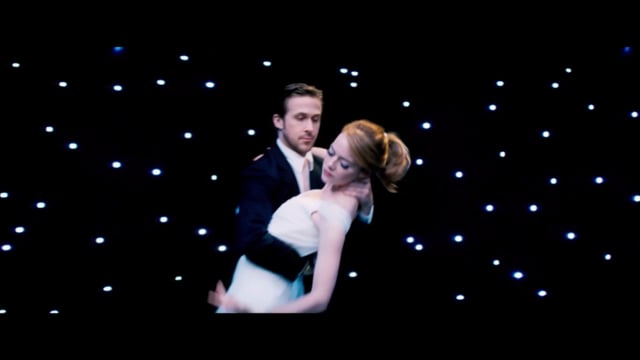 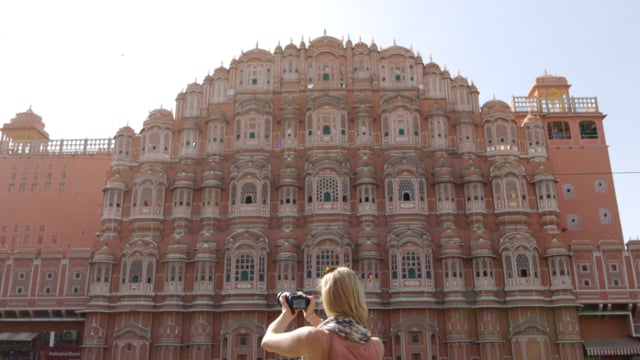 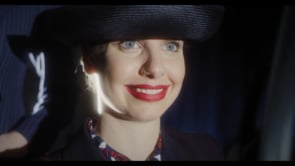 A series of six films exploring the history and future of British Airways. This film opens the series and focuses on their incredible heritage, and uses real props and outfits from the British Airways archives. 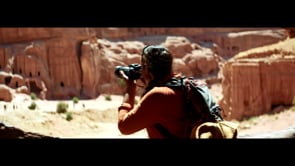 Nevan was the colourist and editor for this TVC and the longer digital version for online, featuring is a broadcaster and anthropologist Mary-Ann Ochota.