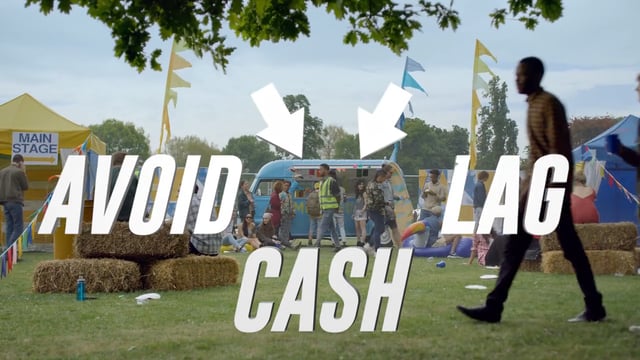 This was one of a set of 3 commercials for VISA that played mostly in London Underground stations. The concept was that paying by cash (or any other method) was crazy and not as simple as paying with VISA. This was mostly a 2D job and Marc was responsible for distorting the original footage in interesting and creative ways. 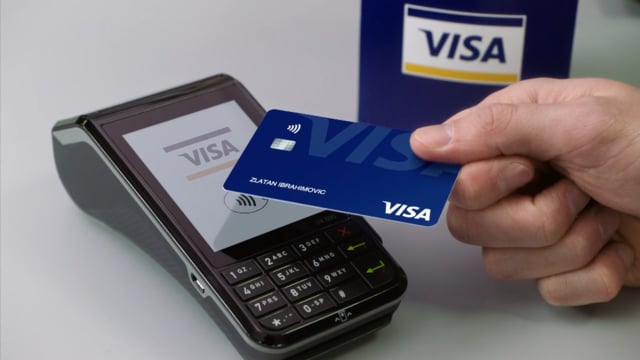 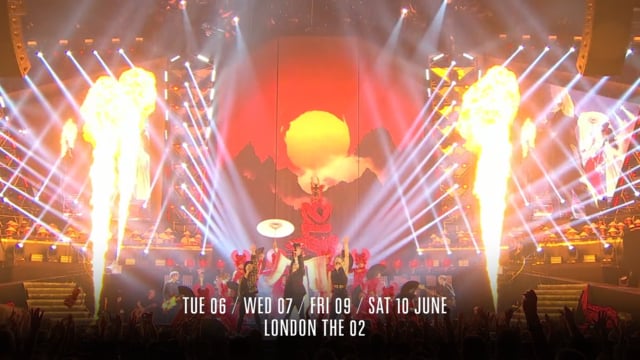 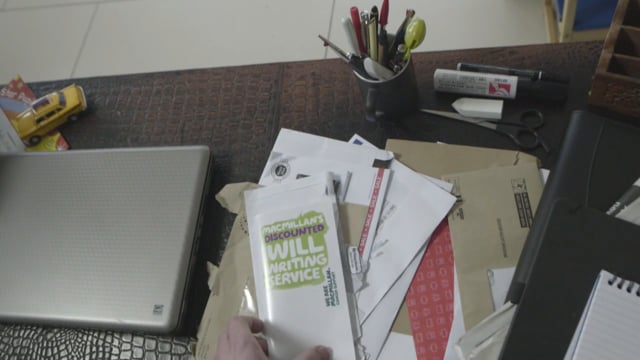 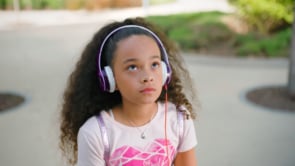 The aim was to promote their new and inspiring series, a selection of kids short films on themes around kindness, tolerance and diversity. 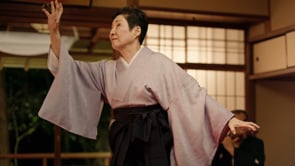 Nevan edited this TVC, A Spirited Journey to Kyoto’s Most Isolated Restaurant. 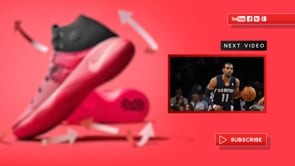 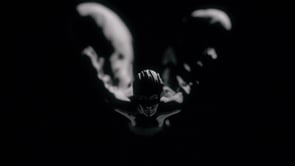 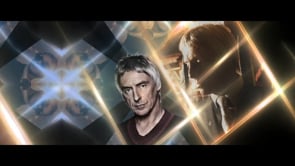 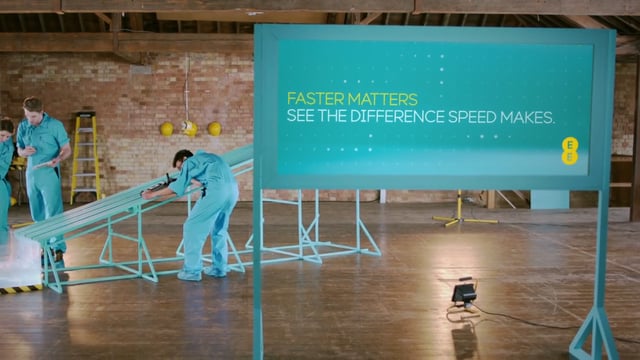 A tongue in cheek commercial for EE. 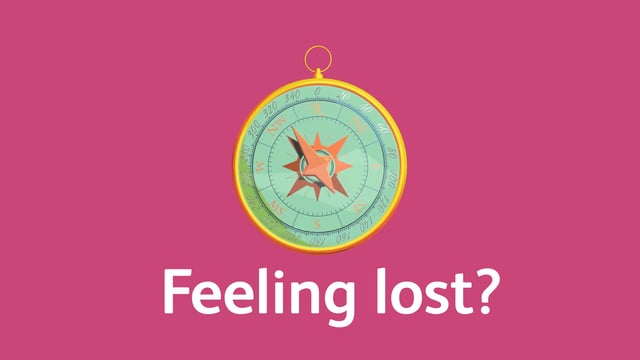 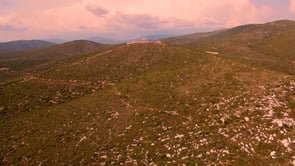 A commercial film about an extraordinary development on the Aegean coast of Turkey. 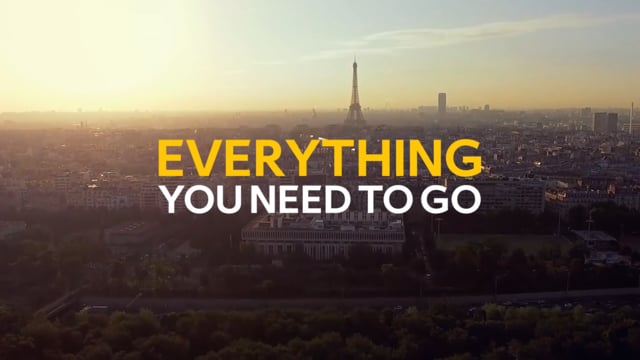 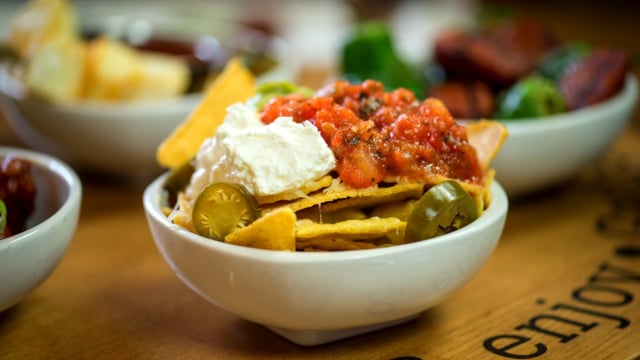 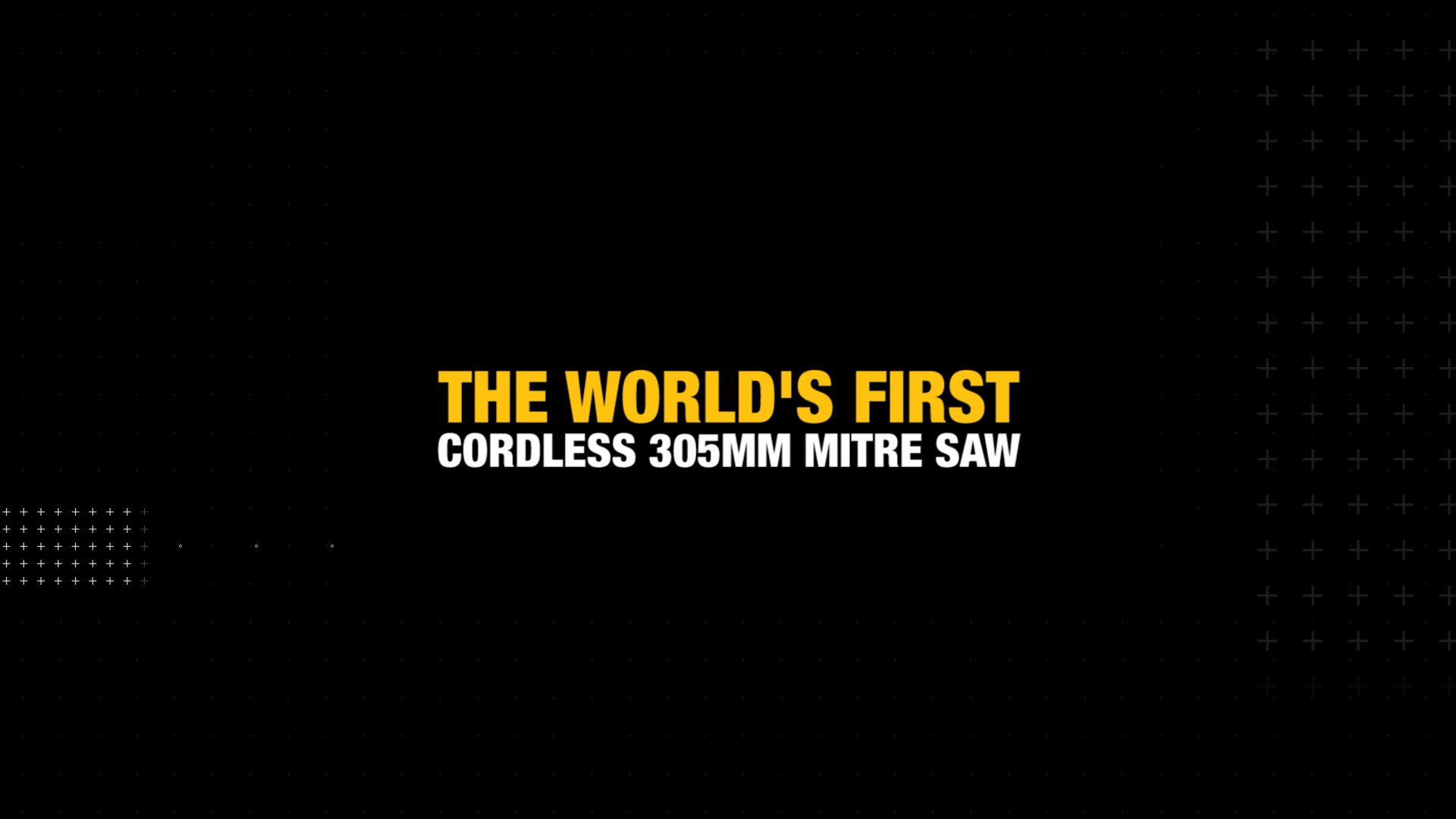 The team at Parlourwood went off to the Isle of Skye to shoot this epic tool film. Having worked extensively with this client Mark was able to push this edit quite far. Mixing up C300 shots with the drone shots in an epic location really made for an exciting film. Mark also created the sound-bed using library music that needed to be significantly edited to work how we wanted it to. 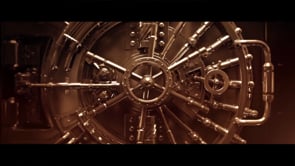 Murat designed, modelled, animated and rendered the vault door and the mechanism inside. Finished by adding shadow and doing the final render.