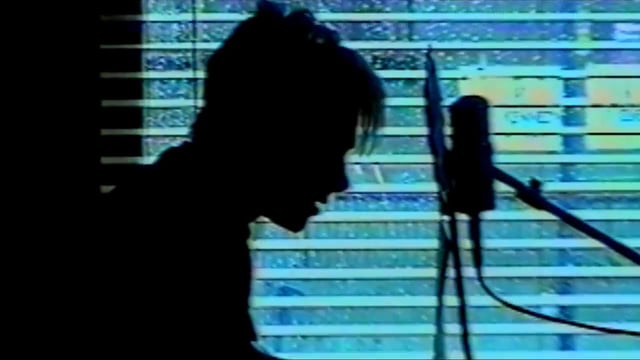 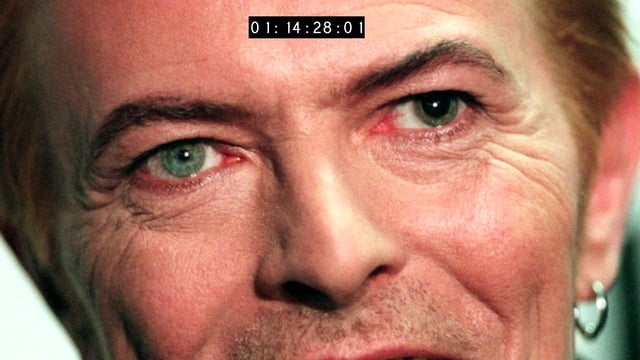 Combining footage from interviews with the late great David Bowie and contributions from those who knew him personally, this documentary celebrates the illustrious life of one of the greatest artists to ever grace the stage. 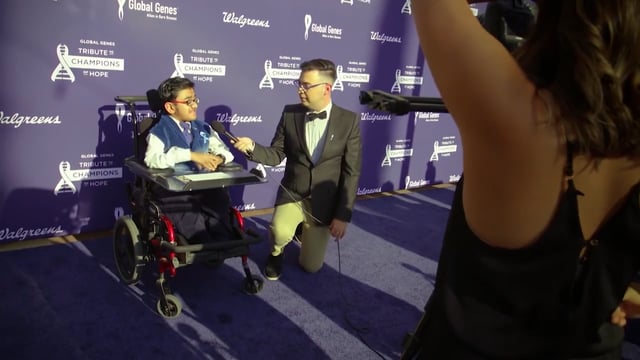 Sparsh is 14 years old and has broken 120 bones in his body (so far). He’s also an extraordinarily talented rapper. He has big dreams of becoming the next Eminem – that’s what inspires him to transcend his condition and inspire the world. He’s about to give the biggest performance of his life, but first comes the biggest operation… 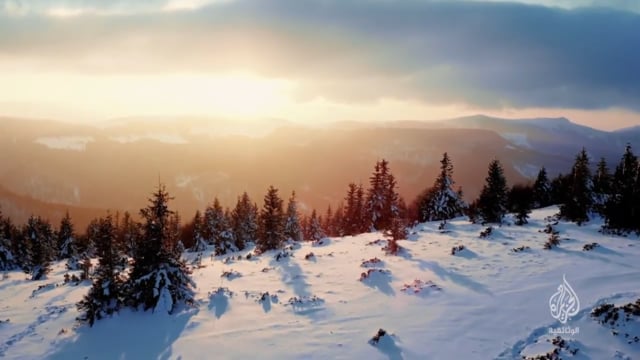 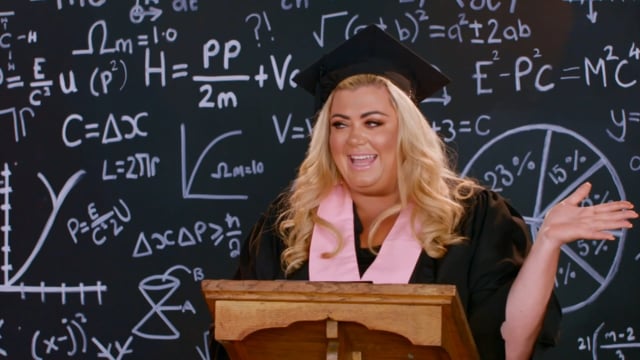 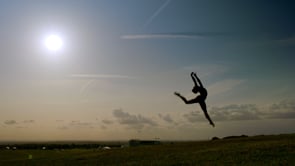 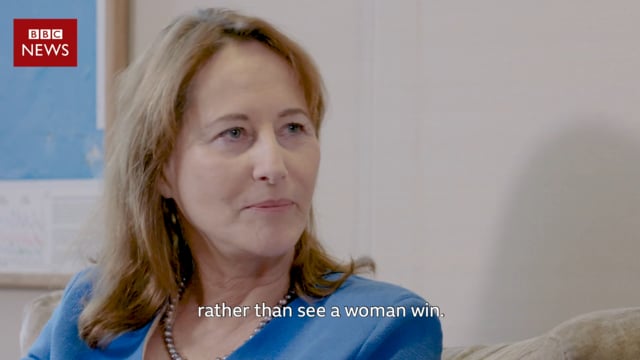 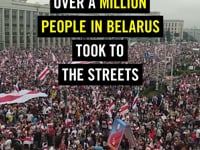 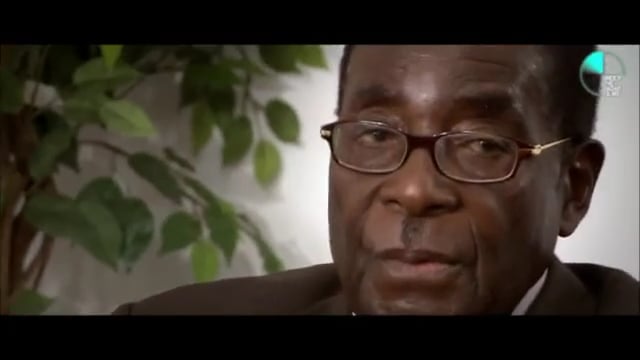 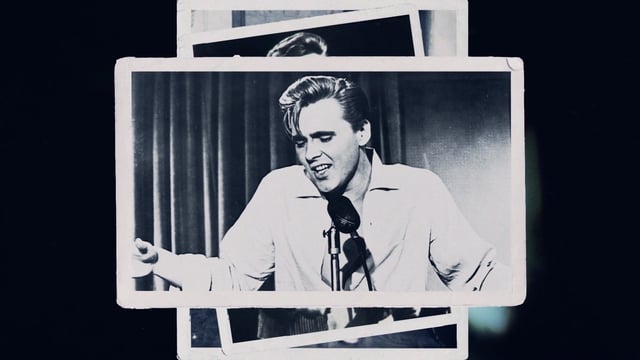 This new film recounts the story of Billy Fury and the birth of British popular music. Although it may have been inspired by Elvis and American R&B artists, Britain produced its own Rock and Roll heroes with the unique sound of Billy Fury, Marty Wilde, Cliff Richard, Joe Brown and many more great artists 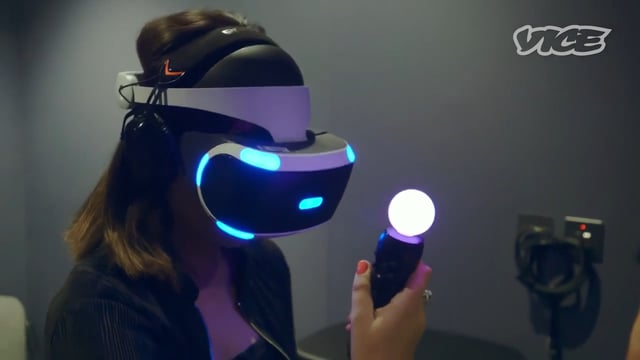 Virtual reality video gaming has been a dream of the industry for decades. And, after several false starts such as Nintendo’s Virtual Boy and the SEGA VR, in 2016 it’s finally happening, and in a big way. 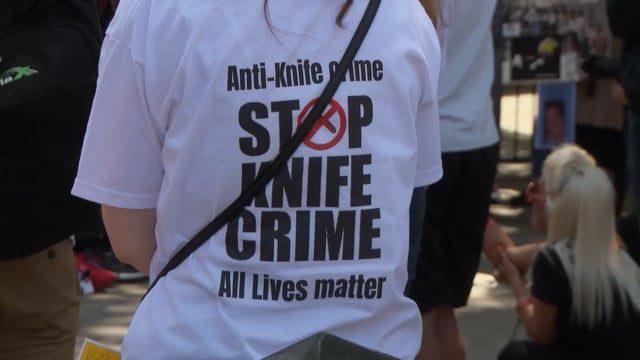