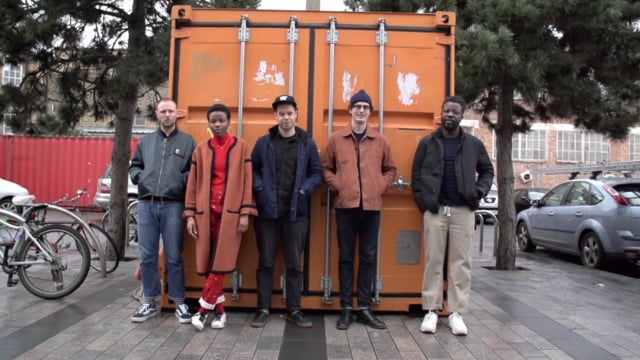 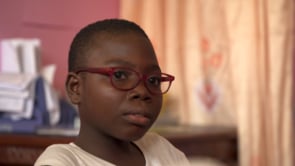 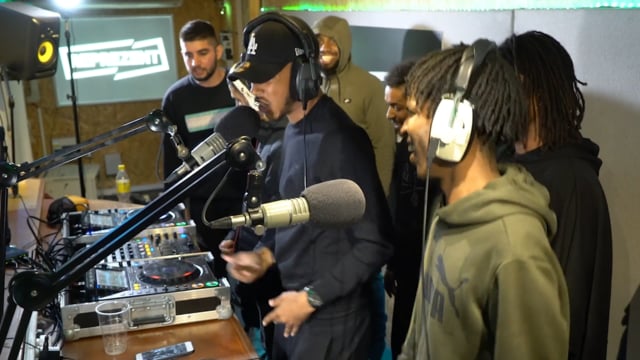 Short piece for Bleacher Report Football and Turner Broadcast that was shown on TV across the USA in their Champions League coverage. A look at the link between grime music, London and Tottenham Hotspur. AJ Tracey talks about his love of Tottenham Hotspur before their Champions League match again Barcelona, as well as his music. Following this the host, Fernando Perez heads to Reprezent radio station to hear the best local grime artists do an MC battle. 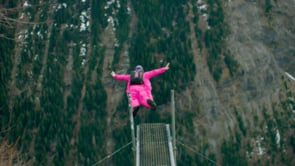 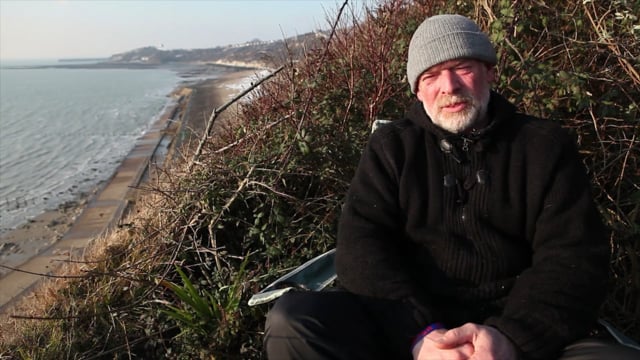 Why has Dave chosen to live on a cliff and how does he survive? 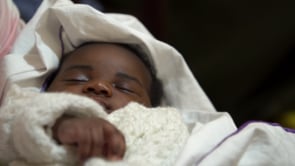 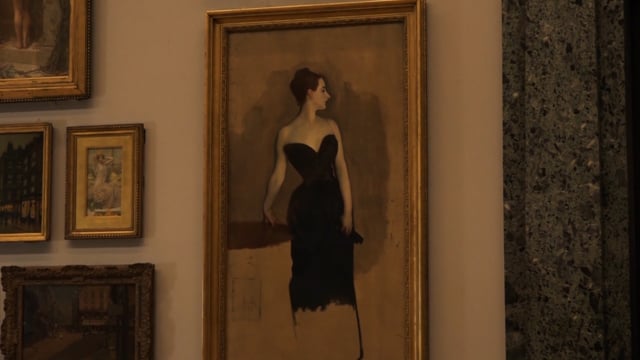 Dame Zandra Rhodes, one of Britain’s leading couturiers, gives a peek inside her studio, while Sonnet Stanfill, fashion curator at the V&A explains how a risque painting may have inspired a timeless classic. 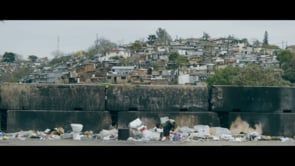 Played to introduce Bill Gates at the Reinvented Toilet Expo in Beijing, this film highlights the current issues with sanitation, and aims to create a rally cry looking forward to the revolutionary improvements that are just around the corner. 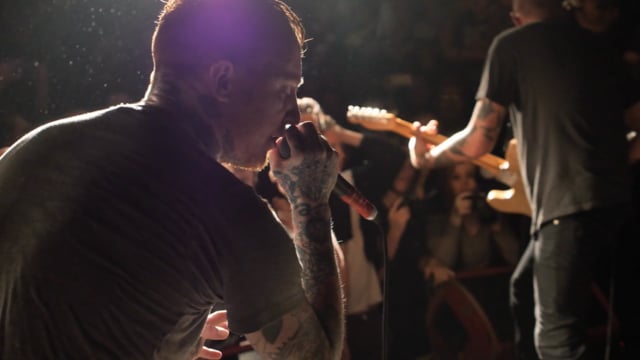 ‘Year Of The Snake’ is a short documentary following the rise and rise of Frank Carter & The Rattlesnakes. 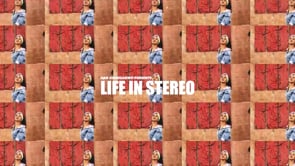 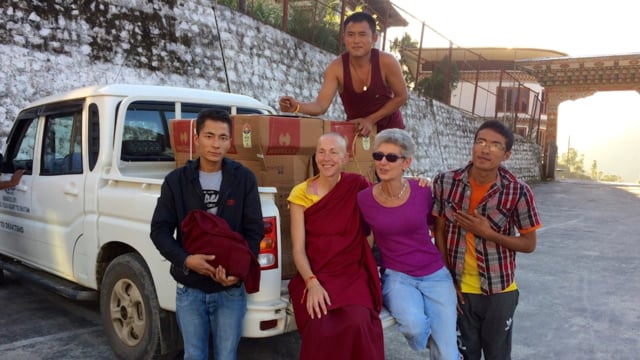 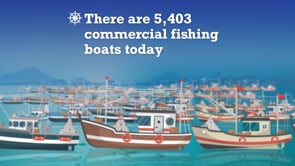 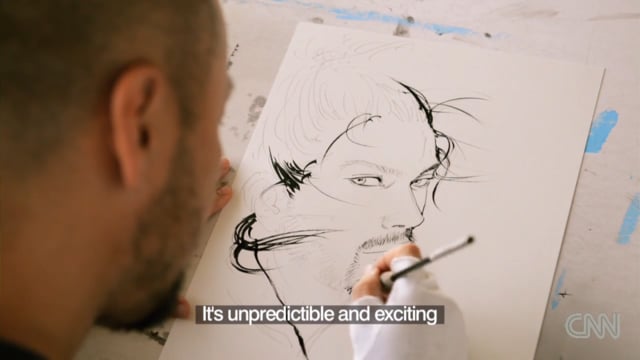 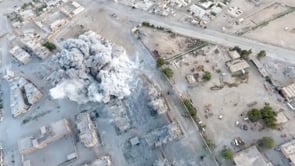 NEW YORK TIMES – RAQQA, SYRIA
A short documentary for the New York Times Opinion. Over 1.600 civilians died in coalition airstrikes on Raqqa, Syria. Why are the U.S. and its allies reporting only 180?
Editor
Client: New York Times
Short Documentary
2019 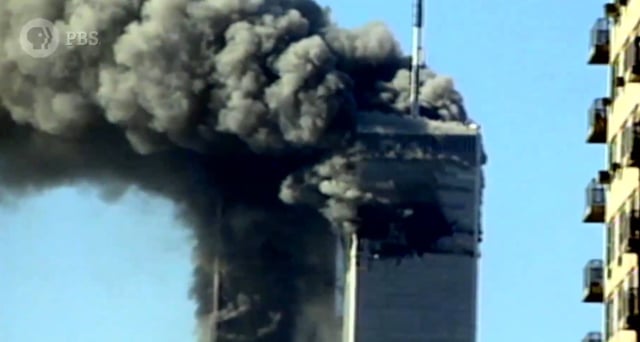 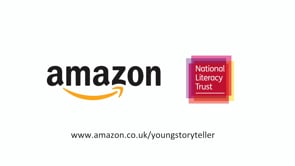