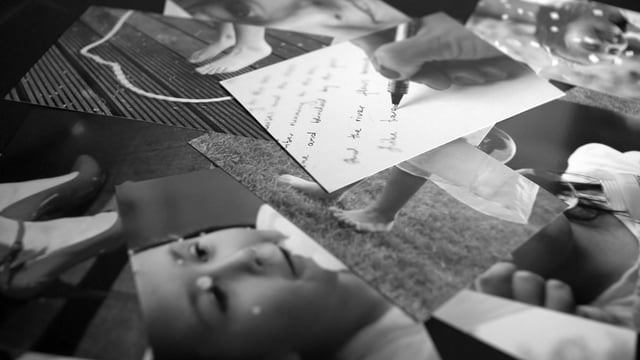 Privately funded music video which was a competition entry for a Norwegian music band (Royksopp). 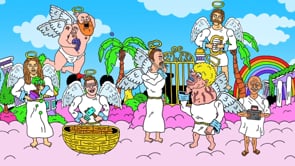 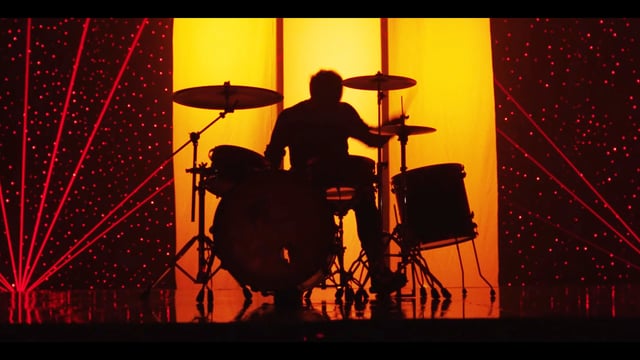 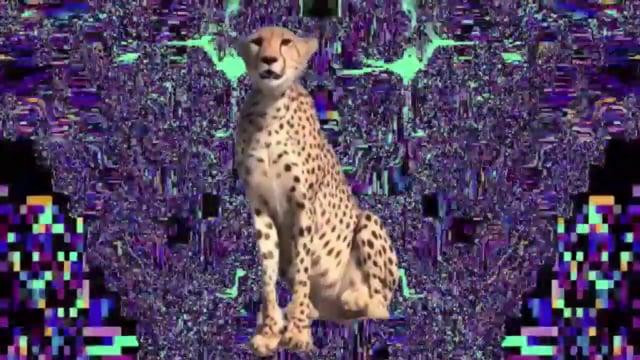 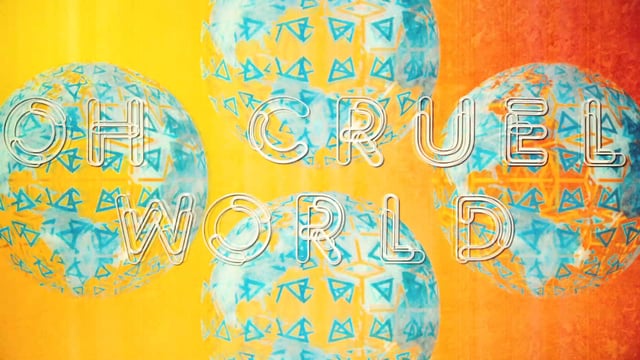 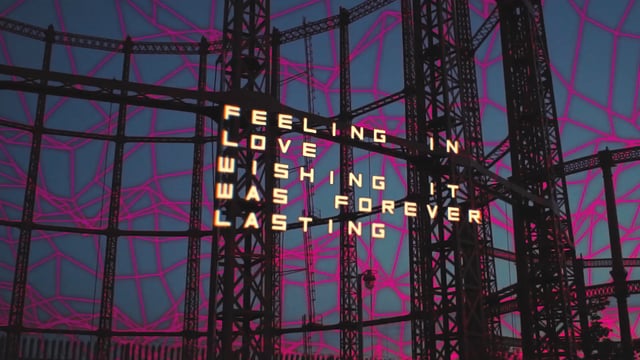 Again, there was quite a strong narrative that needed to be communicated in this video, which meant a long and meticulous edit. However luckily, Aaron feels the story came through nicely in the end! 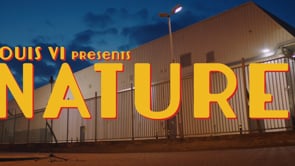 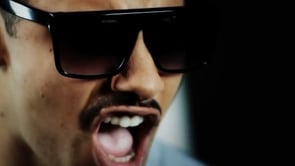 Music video – 3 weeks at number one on the MTVBase UK chart. Software – FCP7 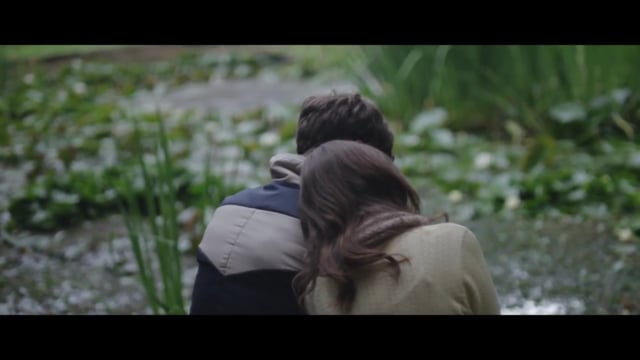 Music video for the track Sister to a Brother. The video has currently over 464,00 views on YouTube.