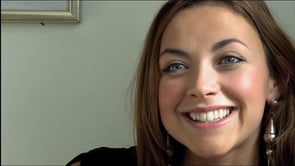 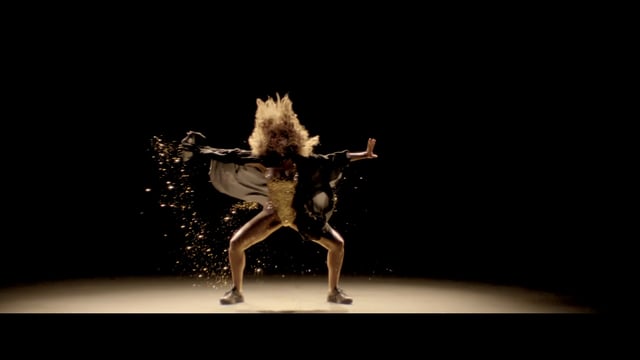 I animated about a half of the bi-plane shots, including some of the most complex aerial ballet shots and the planes flying up the side of the BBC. I modelled the planes in AfterEffects and optimised them for close-up and faraway shots. I did a lot of the grading as well as creating the dust cloud at the end of the promo in LightWave. 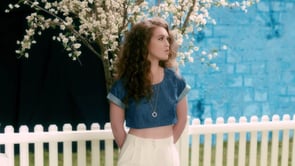 Software – AfterEffects – I merged the painted characters into the background and added the city lights in all the shots that needed them. 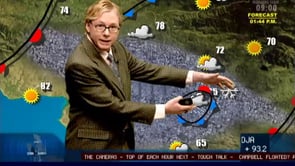 Software: LightWave – I created all the interior shots including the basement, the flooded office and the room with the rain, along with all the effects in those environments such as the tornado and the flooded water. 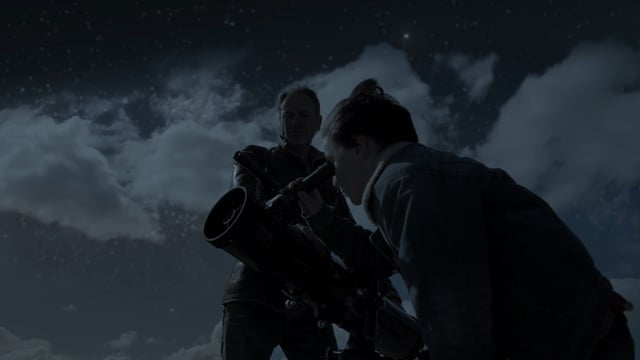 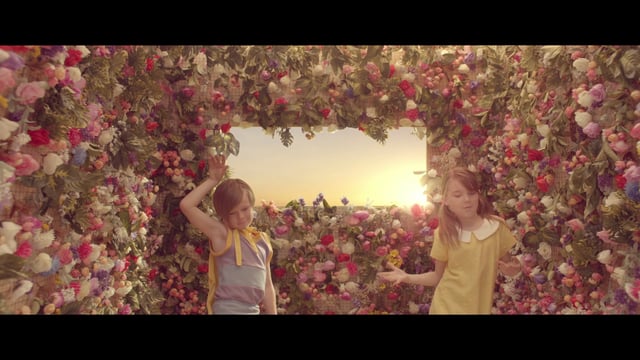 A music promo for the band Art VS Science for the song ‘Create Destroy’ about a boy trying to win the heart of a young girl. 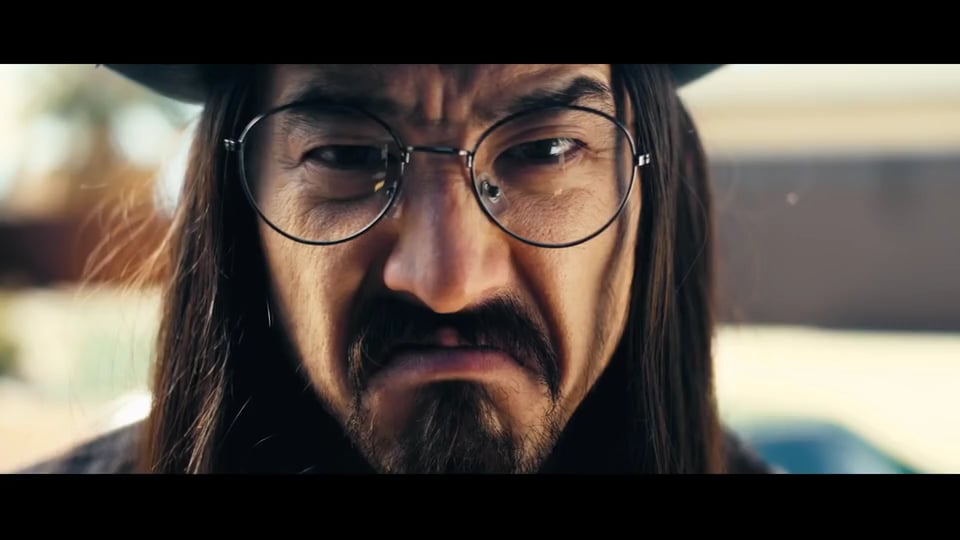 A homage to the 1980’s classic ‘They Live’. Music video for the artist TJR. 2 Million views on YouTube. 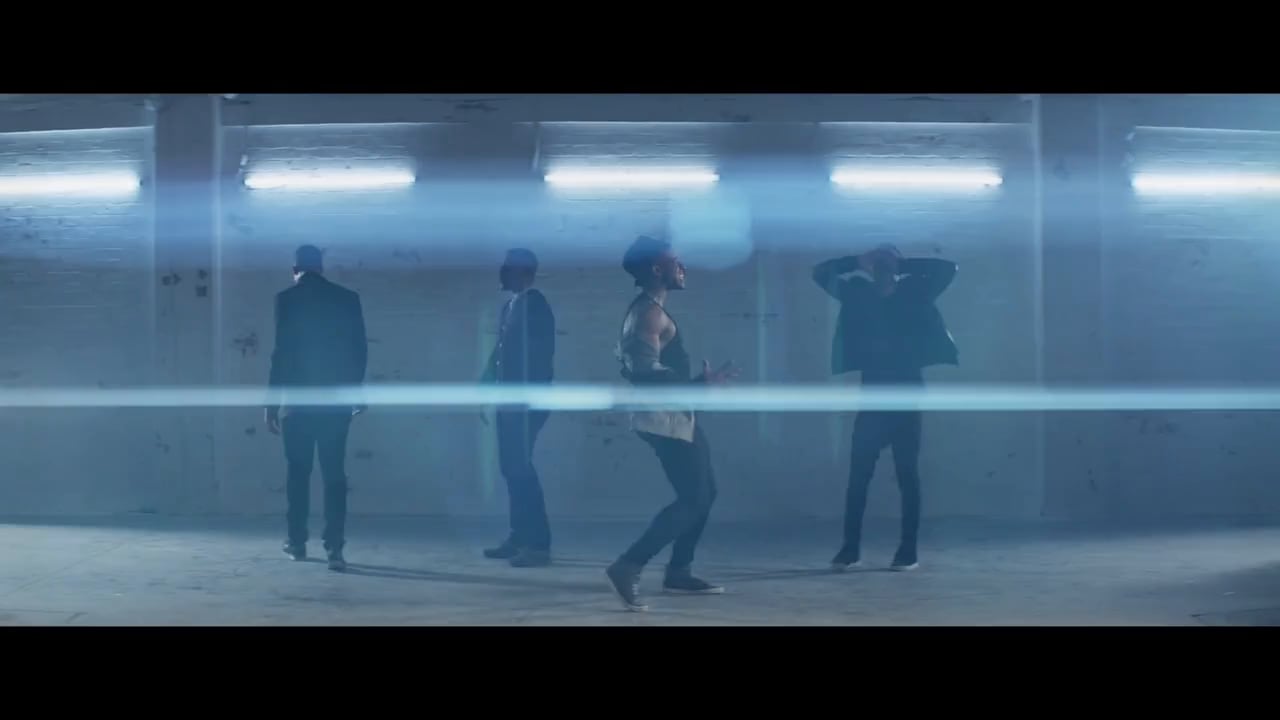 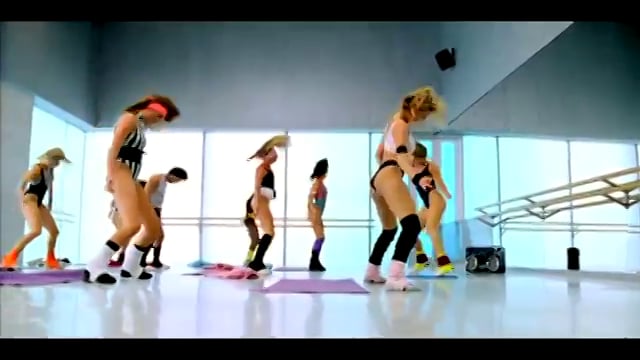 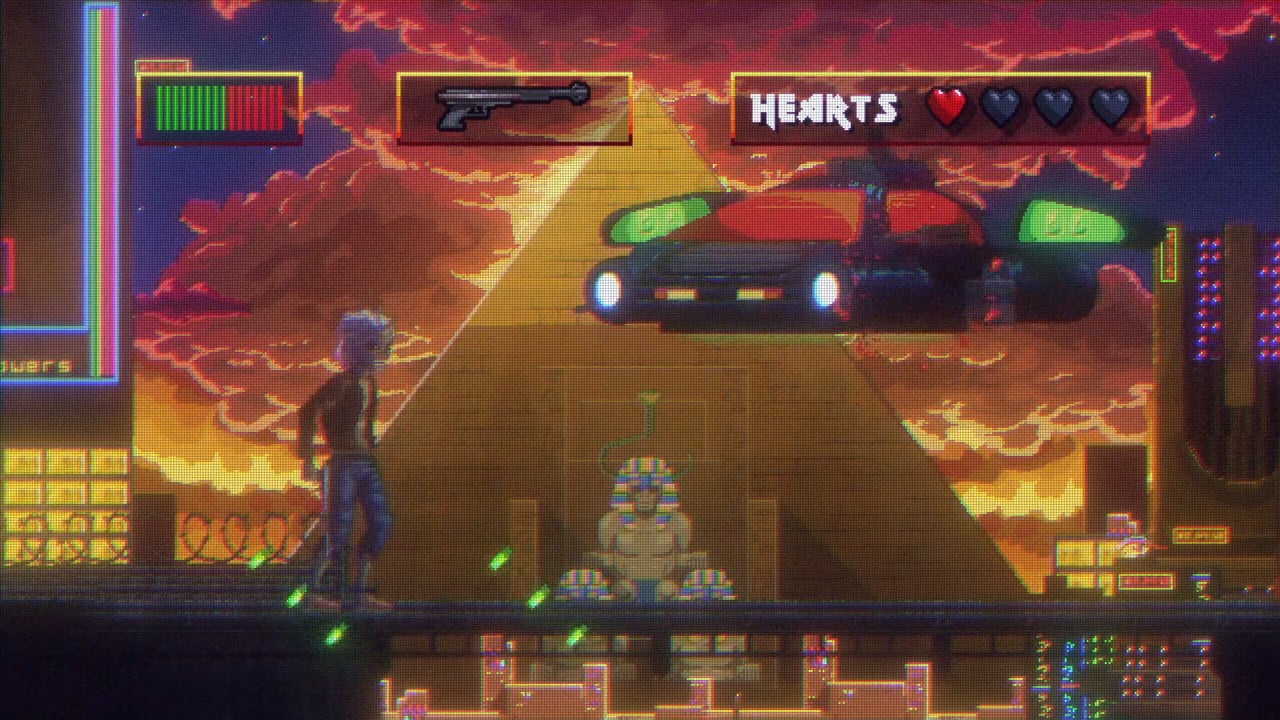 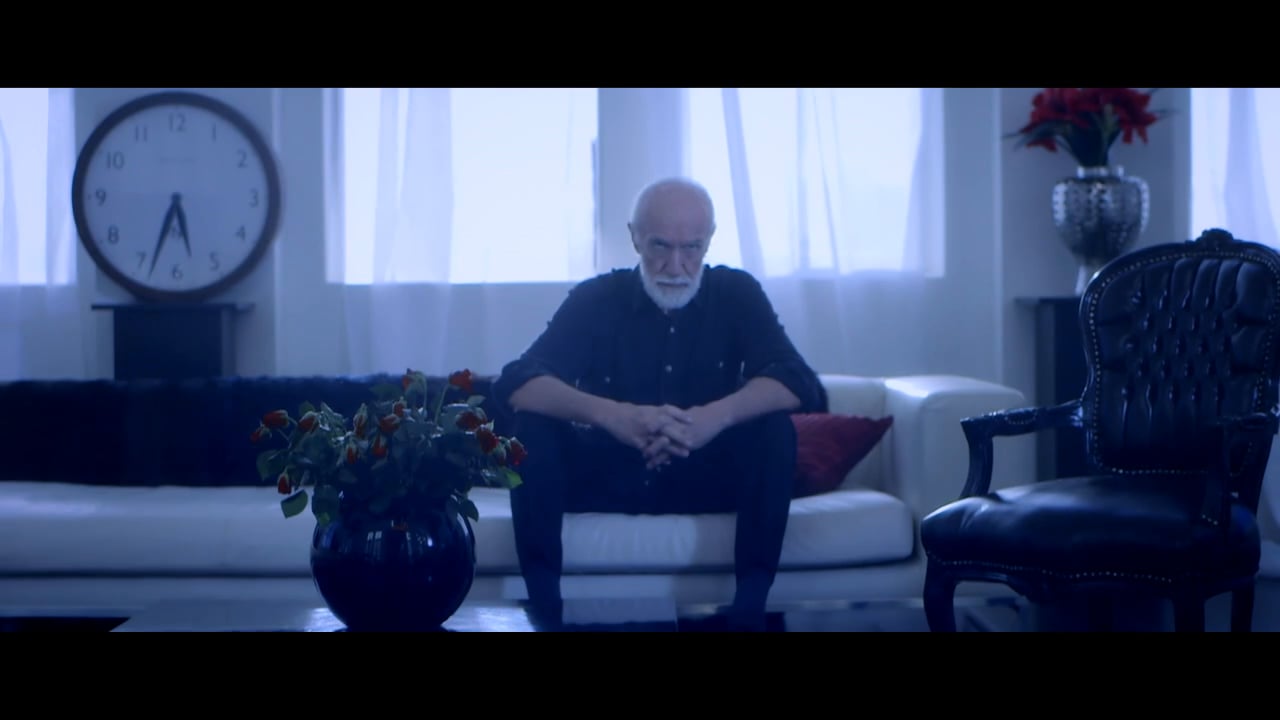 A music video for the classical / electronic group “Rubato”.