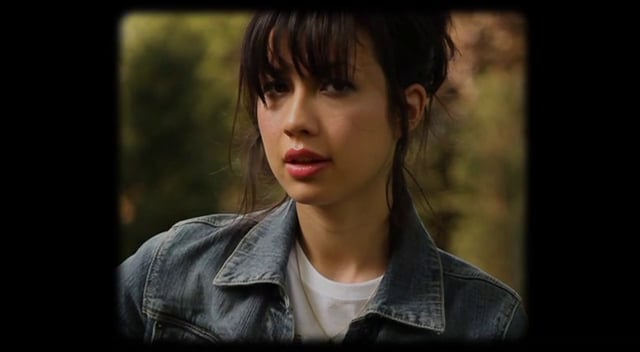 Commissioned by ‘Stage Three Management’ to create the video for the first release of Emmy the Great’s album ‘Virtue’. The video is a mixture of live action and stop motion animation and is based around a girls fascination with the human eye. 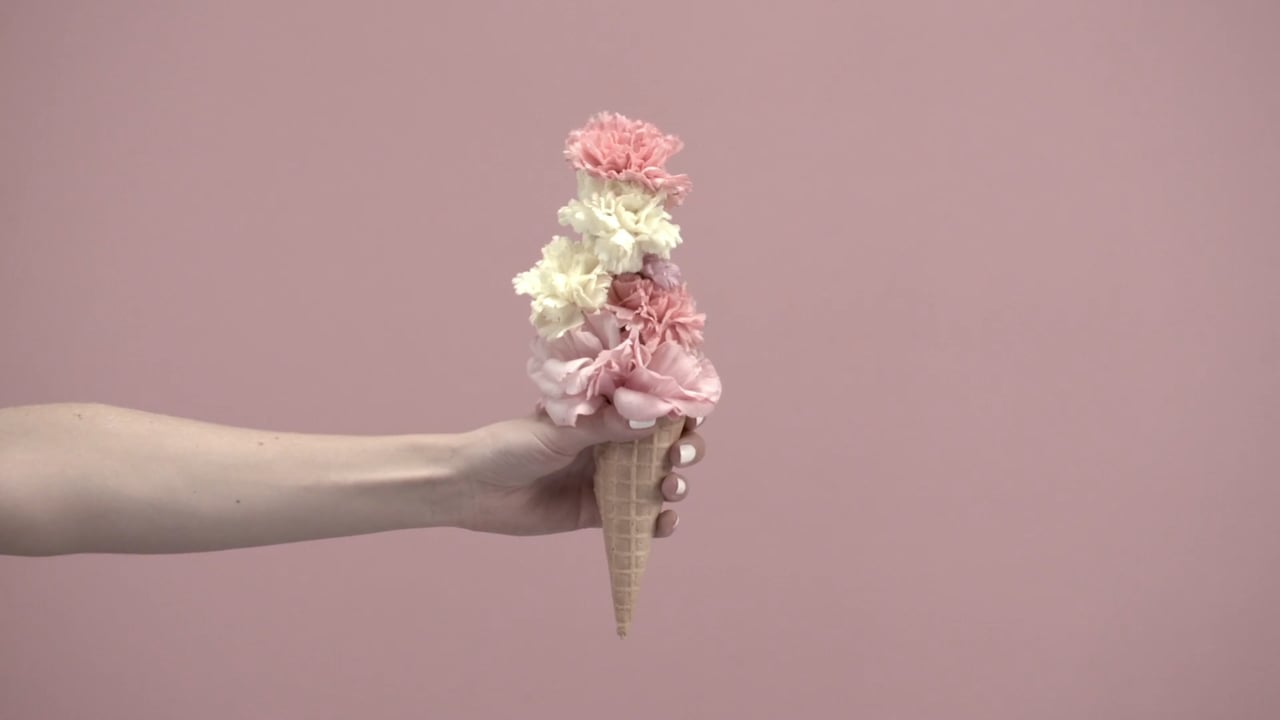 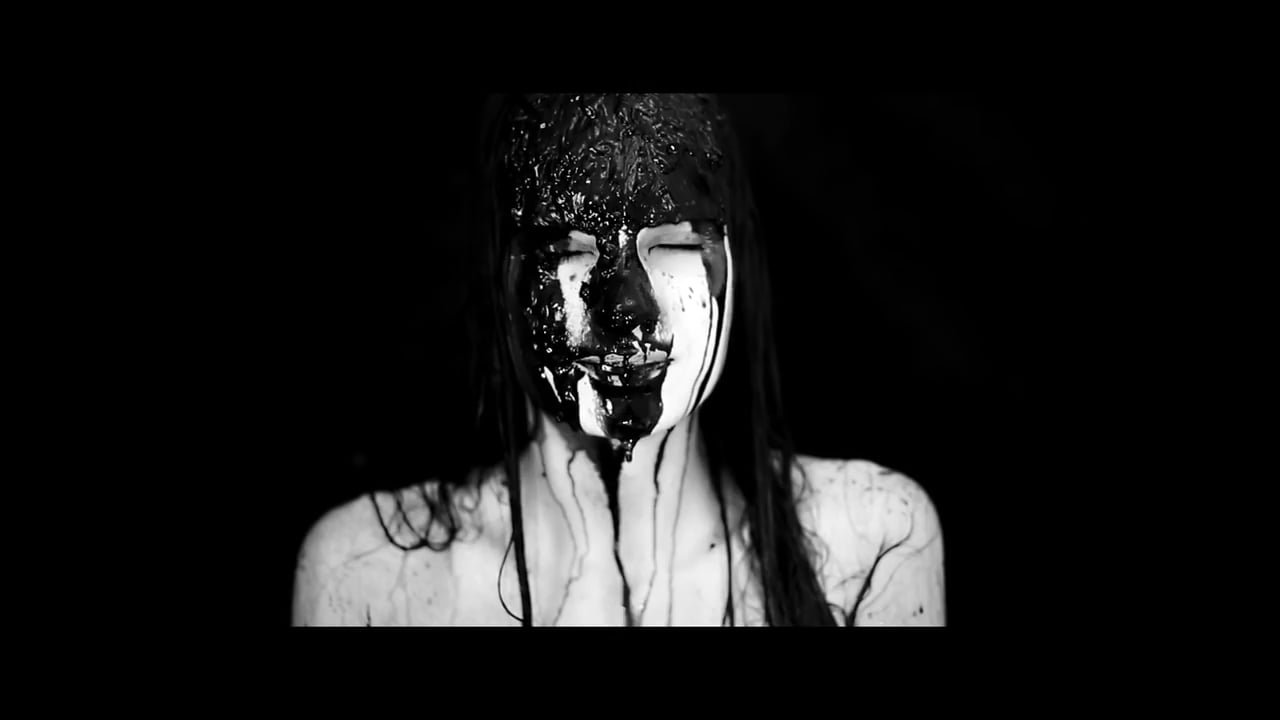 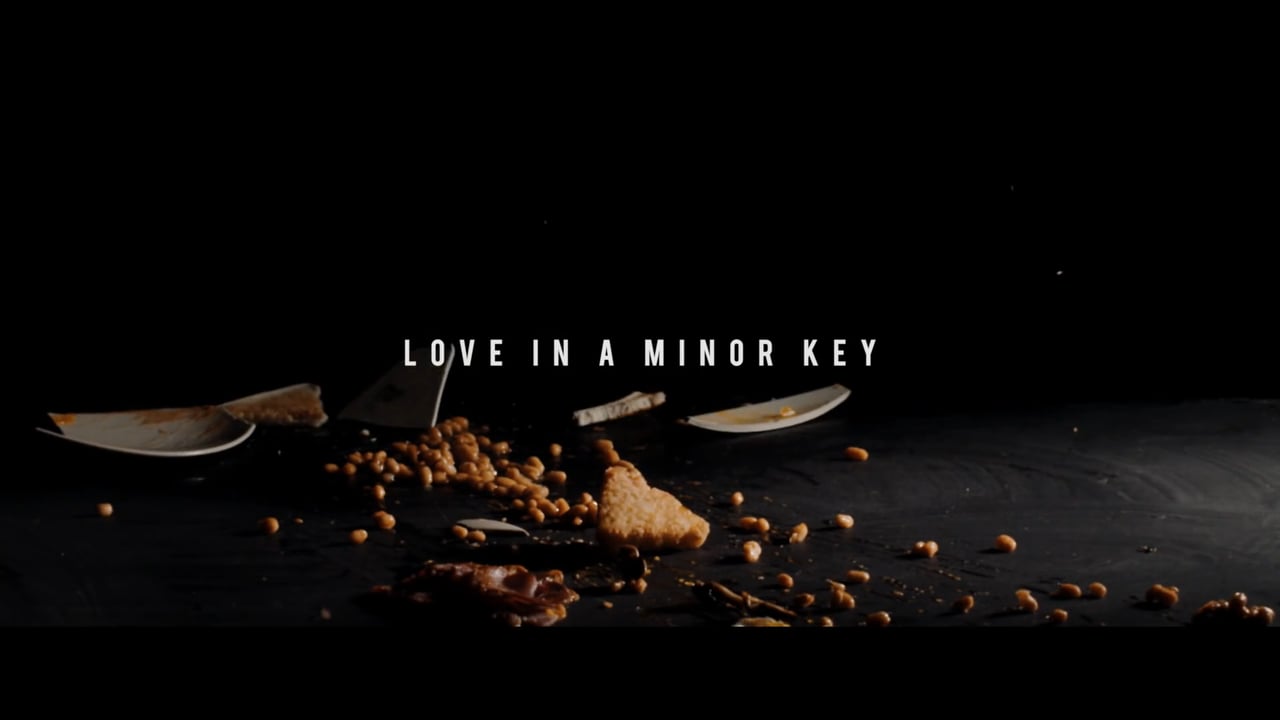 We Used to Make Things are a London-based 8 piece indie-pop band. They come to you with big horns, big harmonies and a healthy respect for a melodic hook and fat groove. Laced with warm, witty lyrics about dissatisfaction, personal politics and the kind of characters Mike Leigh and Pinter would be proud of. Their journey is in turn funny, poignant but also very good to dance to. 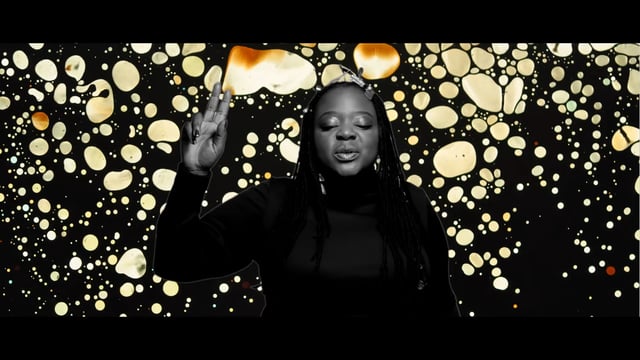 A music video made entirely in Premiere. 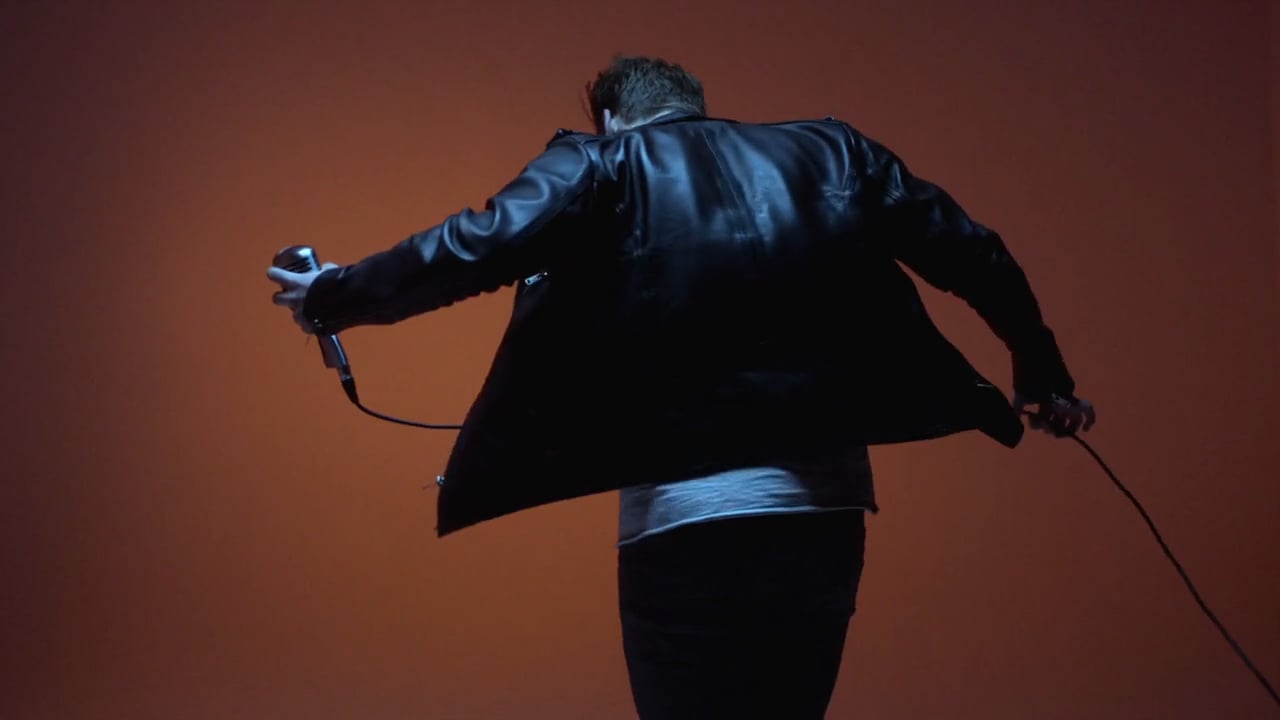 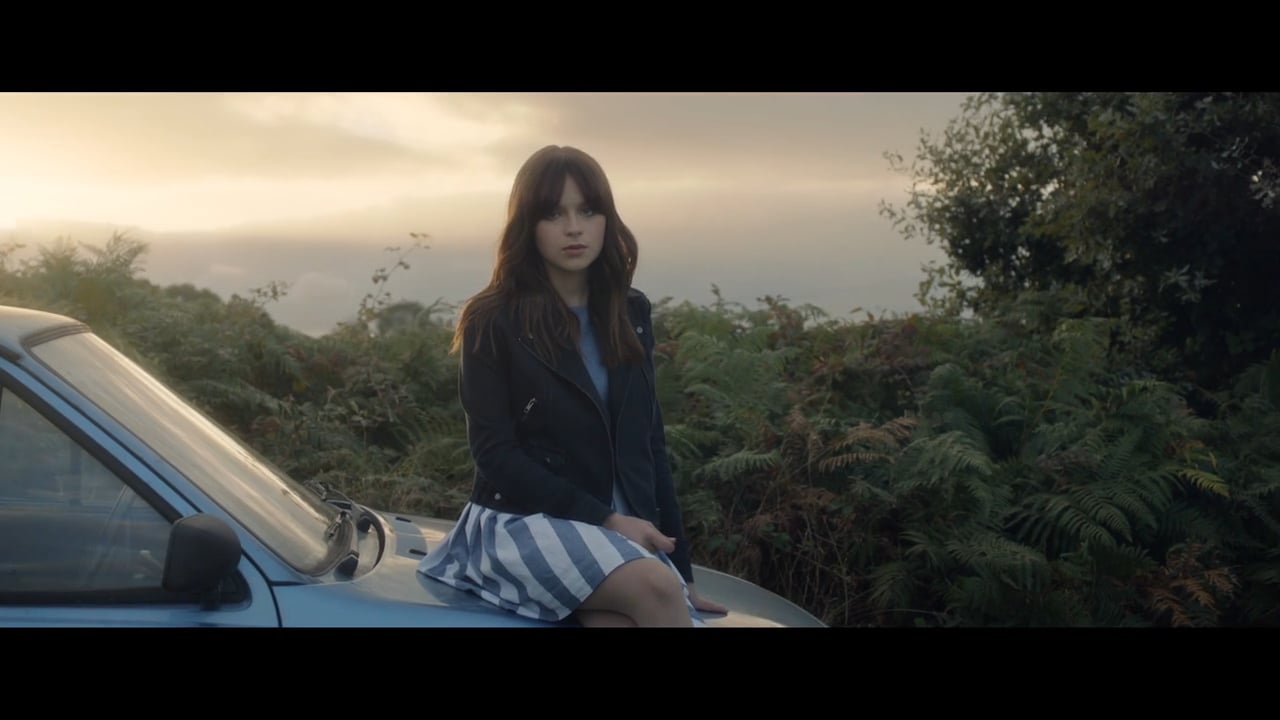 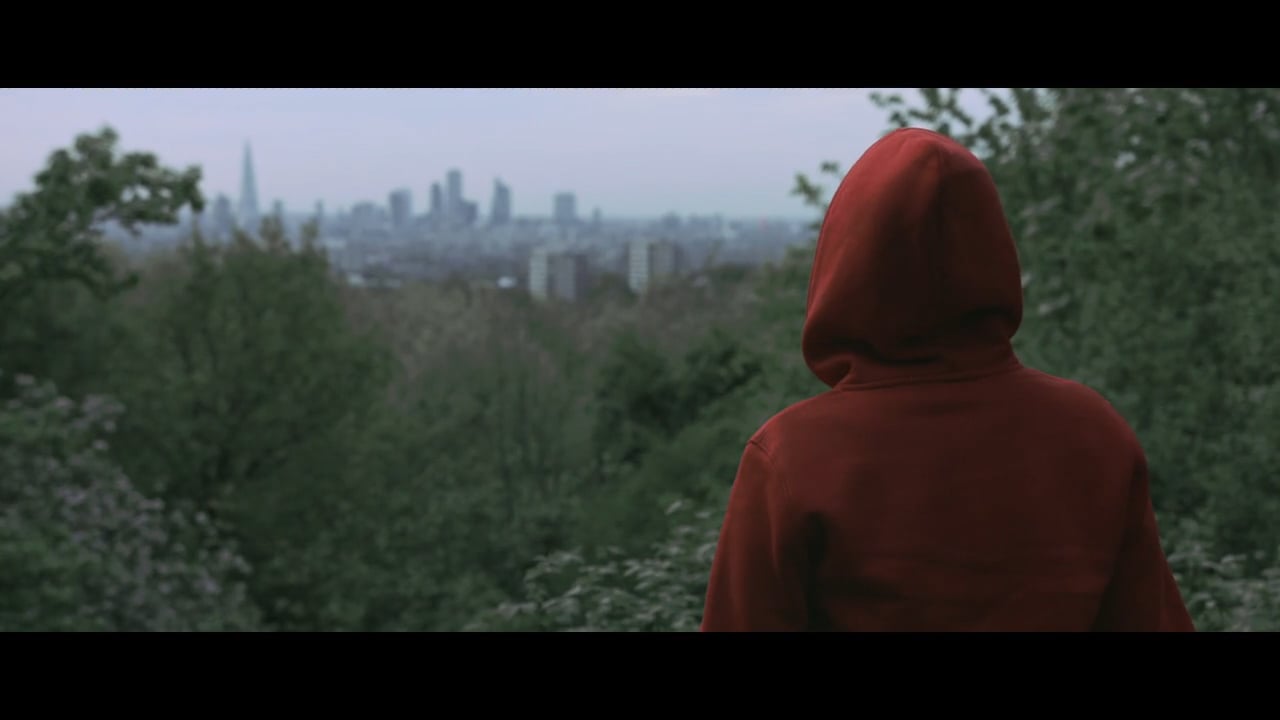 Mae is the musical alter-ego and side project of film composer Charlotte Partt . Bristol-born, Charlotte is a true 90s kid at heart, though she also takes influence from her parents’ 80s record collection. ‘Wanderlust’ was shot around the streets of London, from the leafy outskirts to inner city estates, it explores the journey of an alien seeing the city (and the wider world) for the first time. 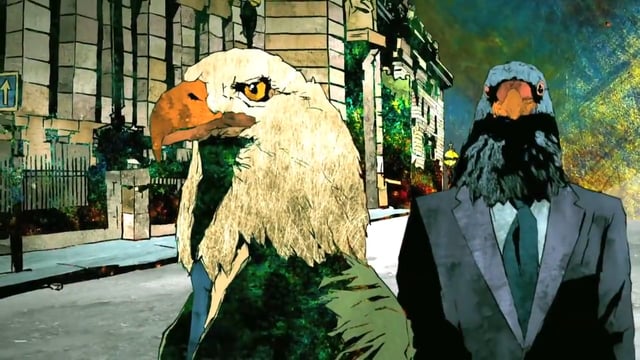 For this, I worked on the animation using Photoshop/AfterEffects. 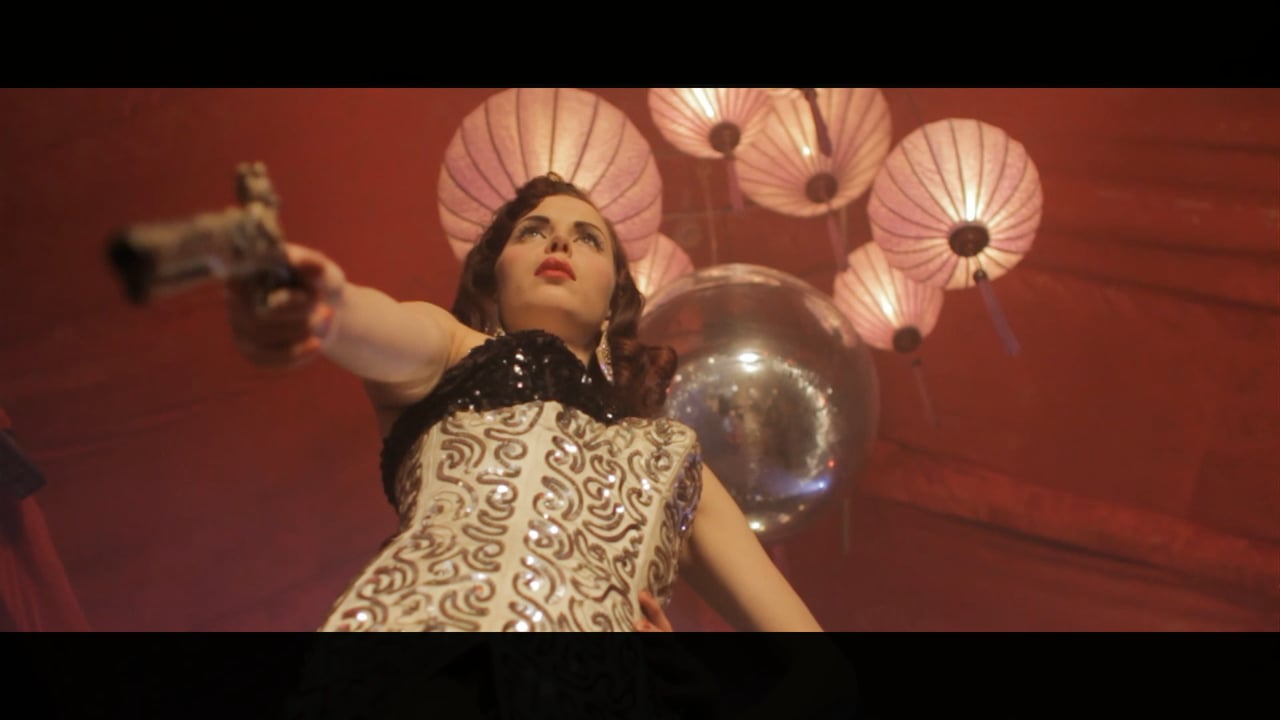 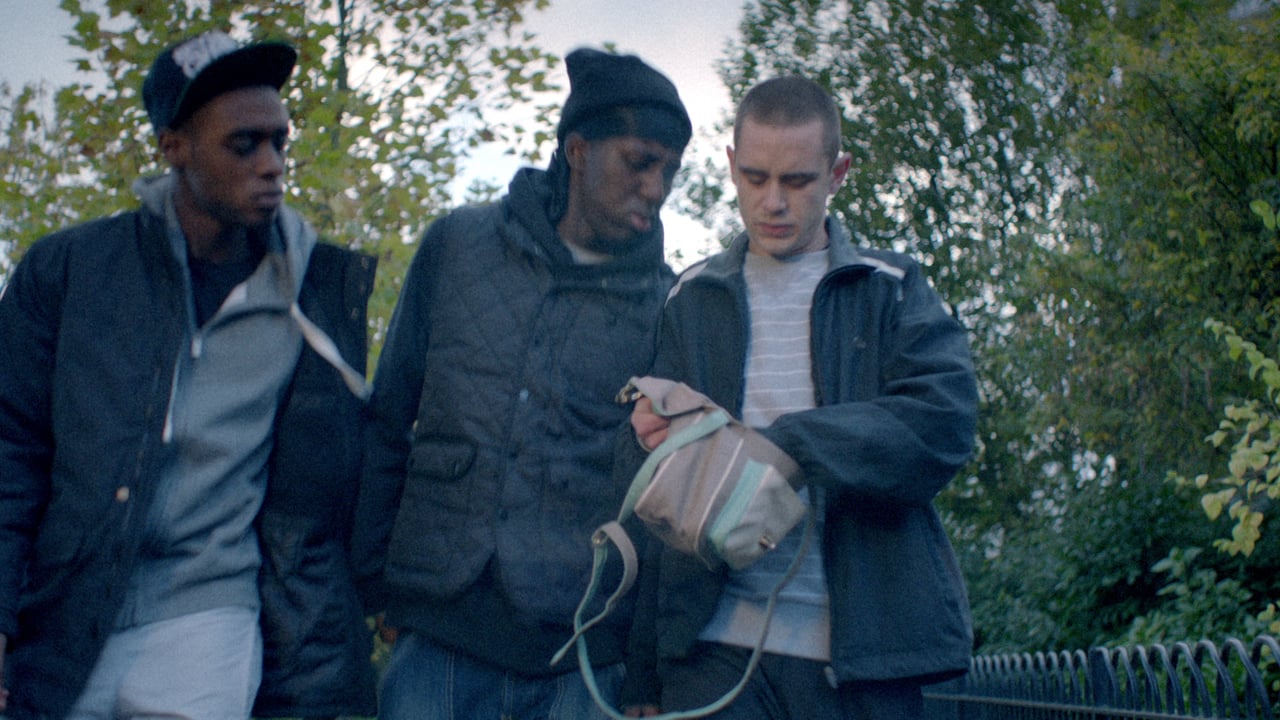 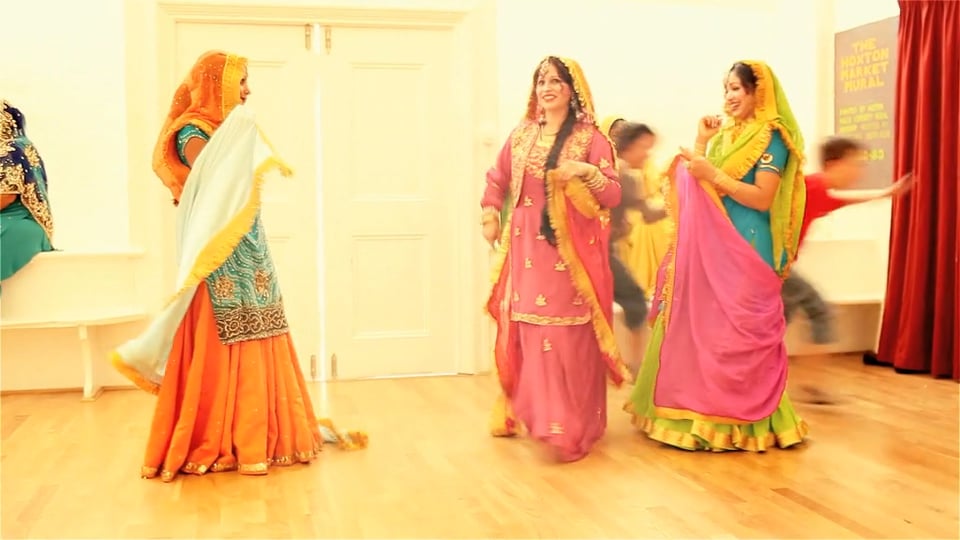 The second collaboration between Nick and Chris Hemming for Cornershop. 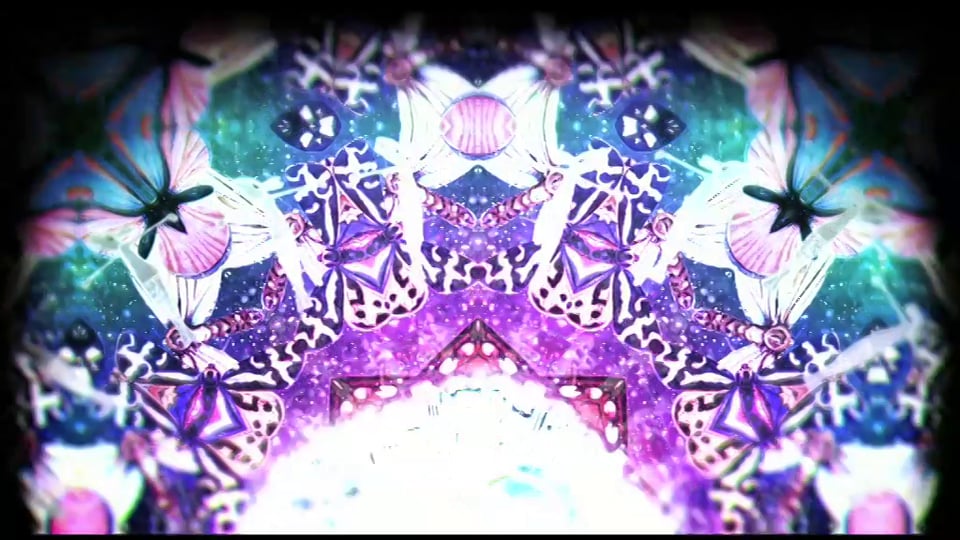 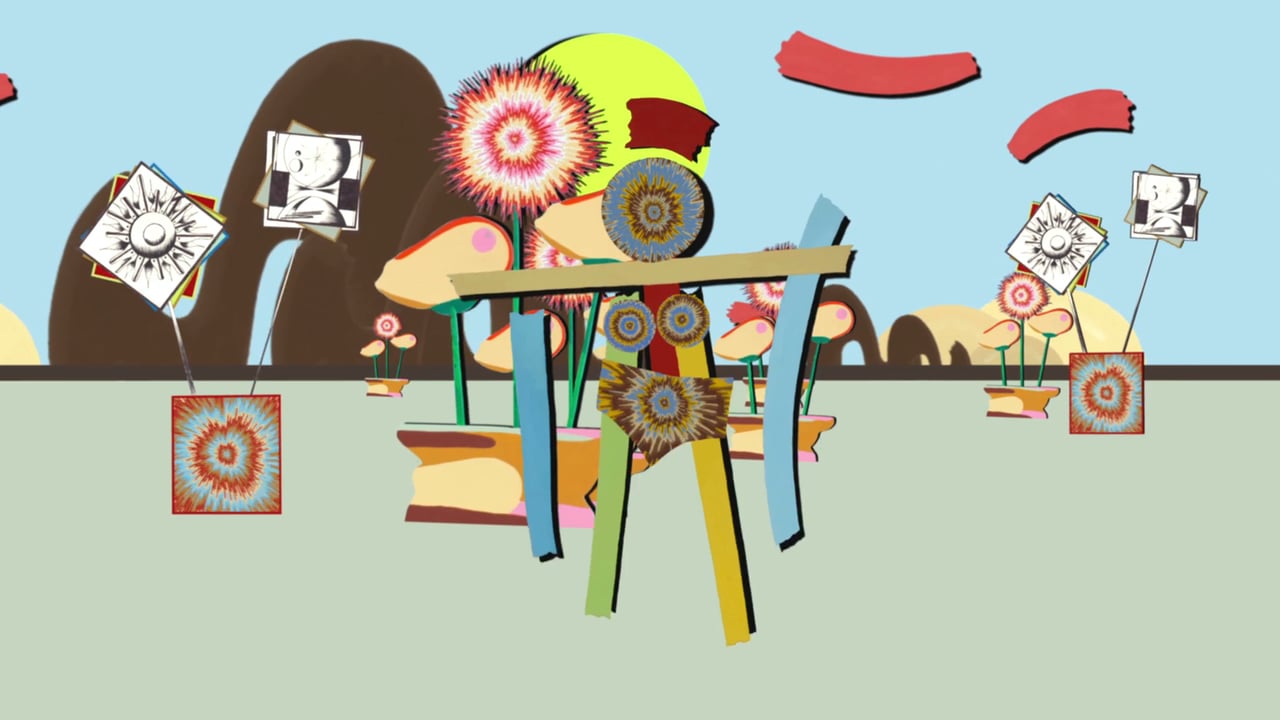 “A Dancing Shell” is the lead track from their EP Empty Estate which was released on the 14th May 2013. 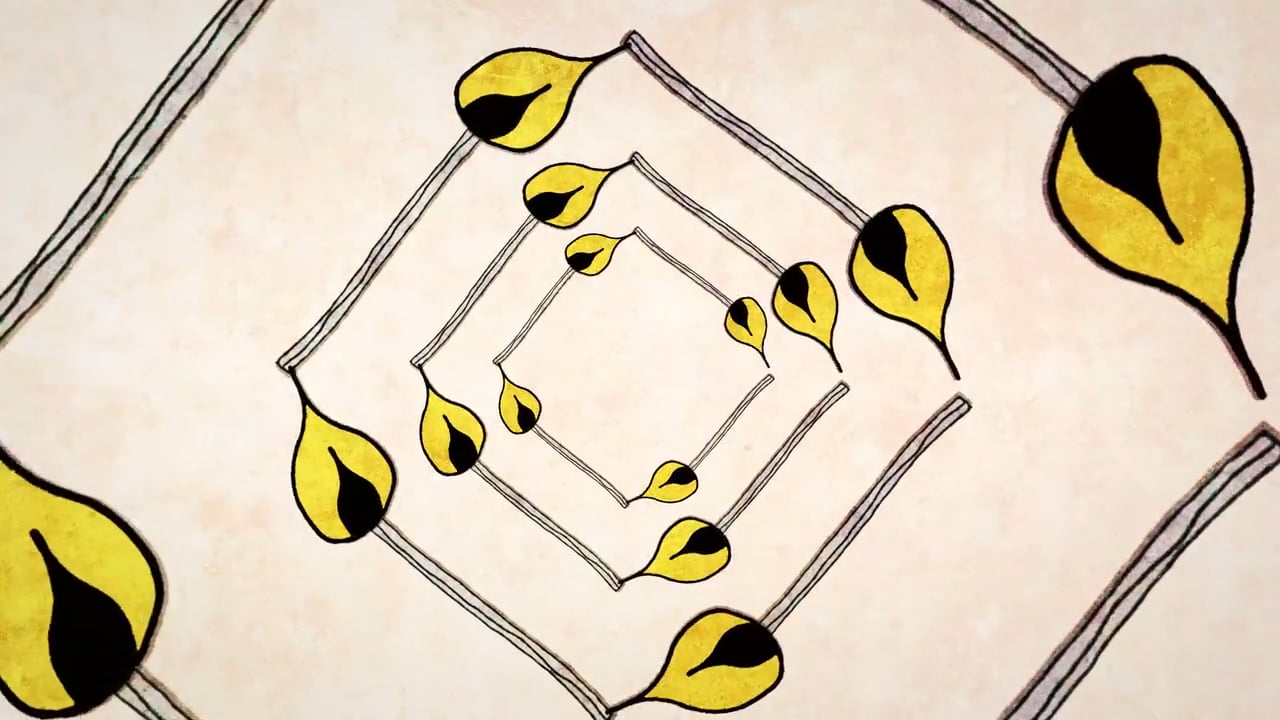 A music video for US band Evil Eyes. 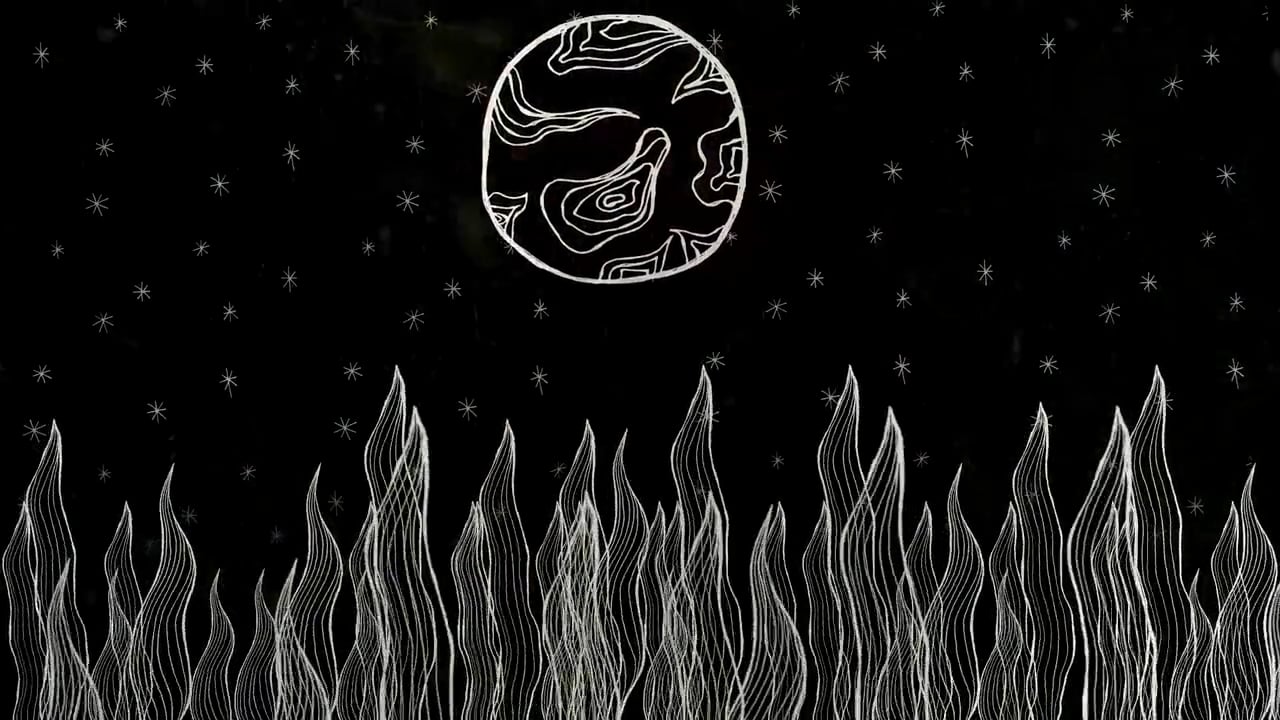