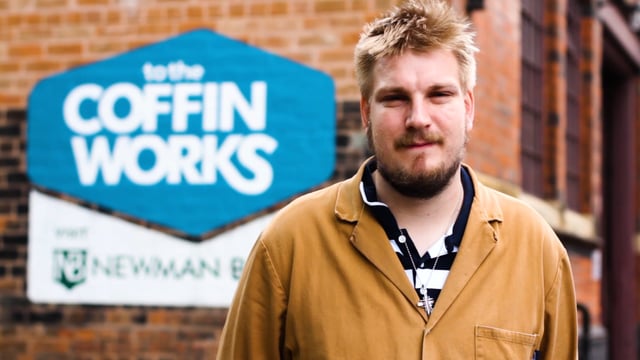 Darren Andrews recently shot and edited a series of short films for the Historic England Angel Awards, which celebrate people working to preserve their local heritage. In this film, Adam Sutcliffe-Brown who is on the spectrum, has introduced autism-friendly resources, pre-visit videos, and tour modifications to make the Newmans Coffin Work’s Factory Tour accessible to people on the autistic spectrum. 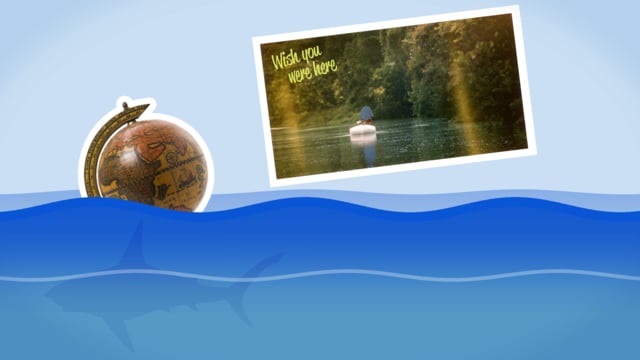 Designed and animated timeline showing “the History of The Holiday”. 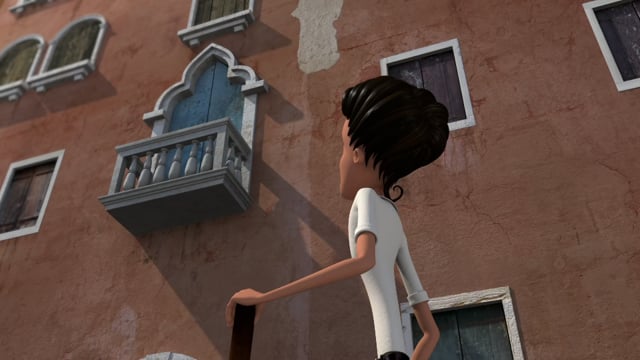 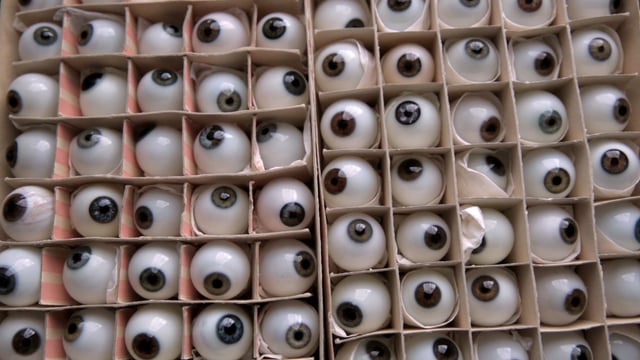 A short documentary about the last glass eye maker in the UK. 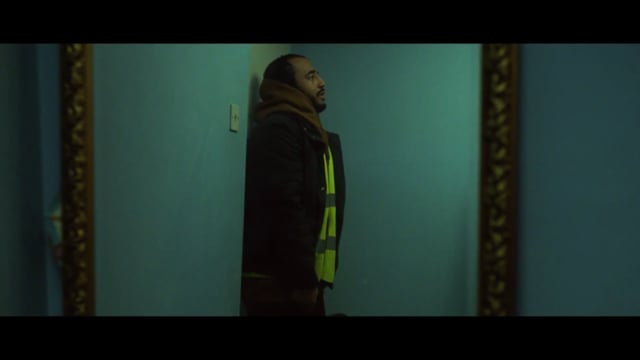 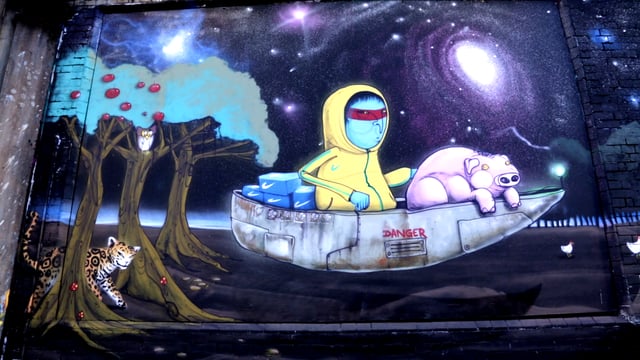 A short film about the street artist Cranio. 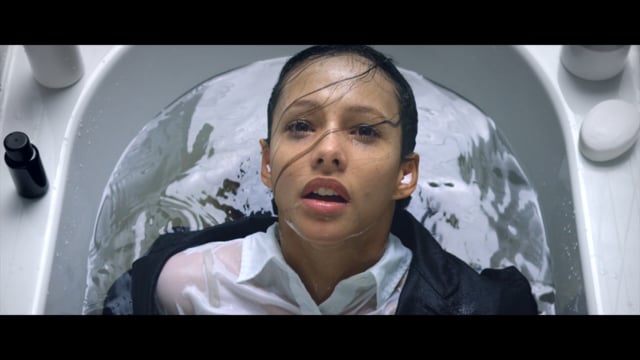 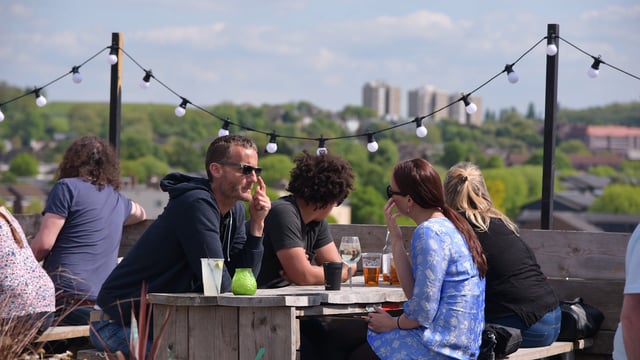 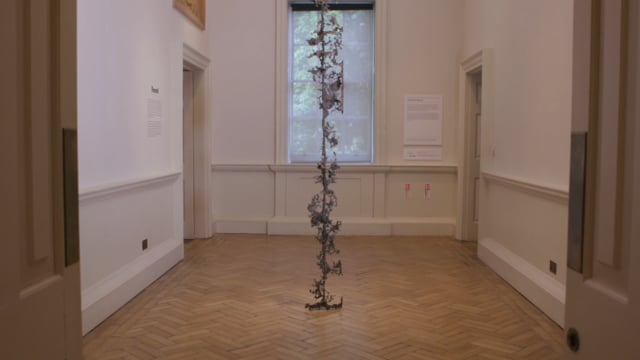 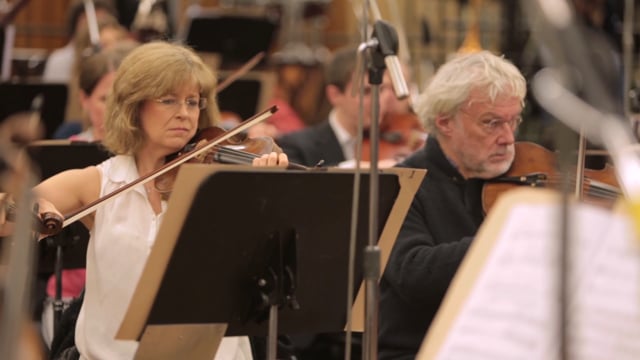 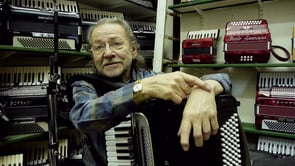 A ‘Vignette’ for Manifesto NYC, a love letter to Kilburn High Road, The Street Where You Live… 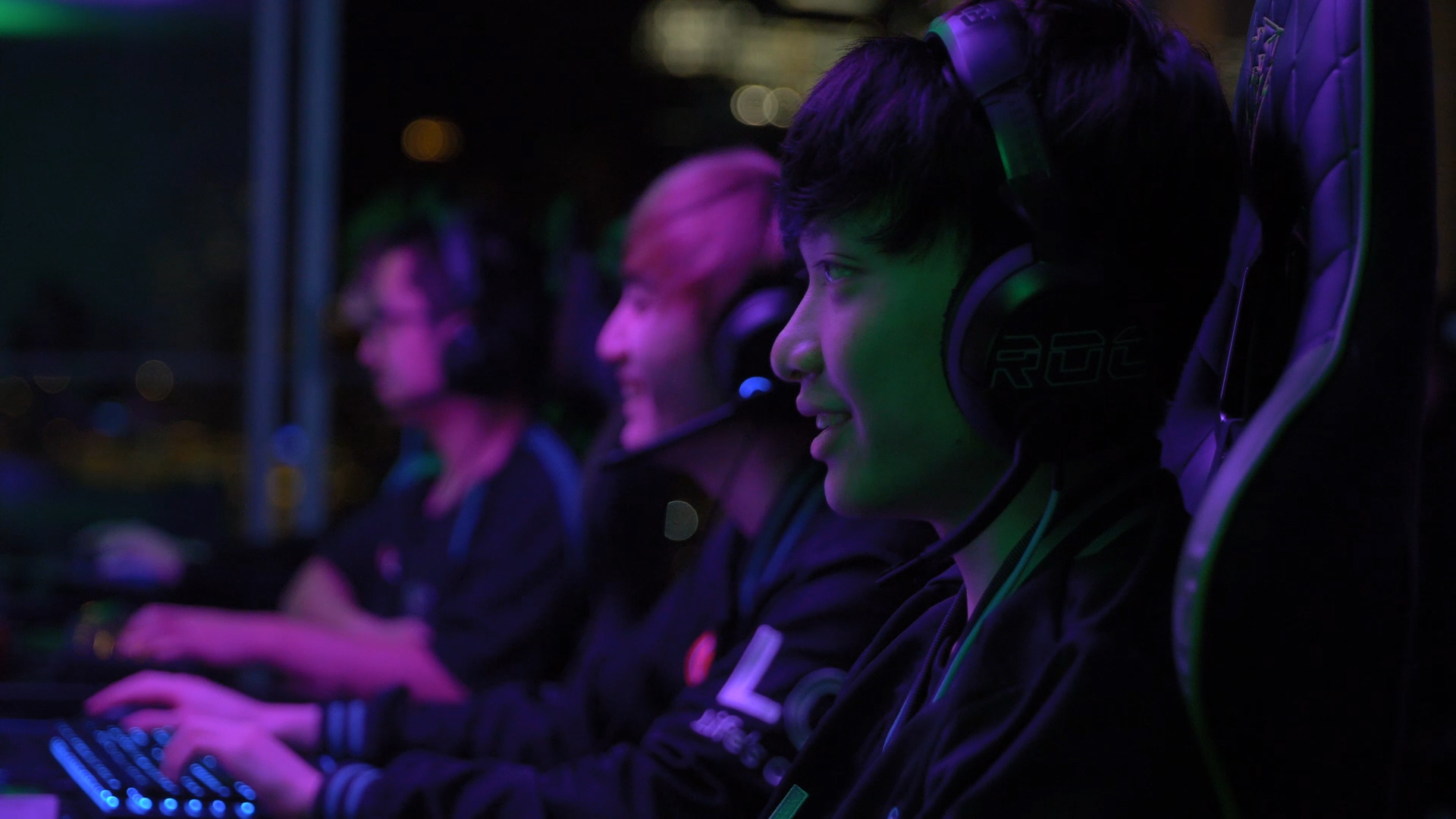 A webisode created as part of ‘The Flux’ video series for Milkmoney, Australia. 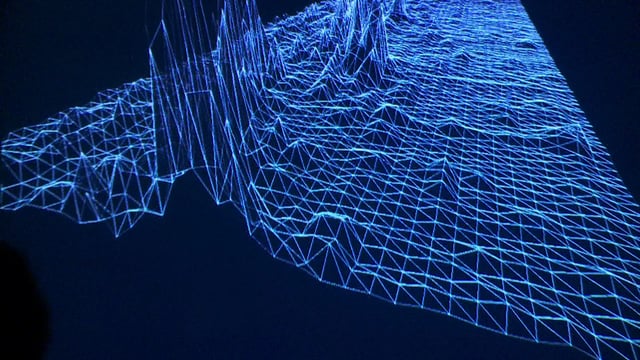 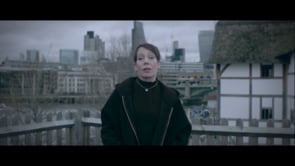 Initiated by the UN, this film is an anthem for HeforShe and the values and messages that they stand for.