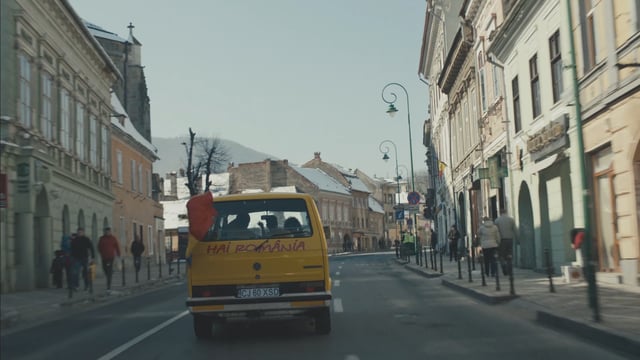 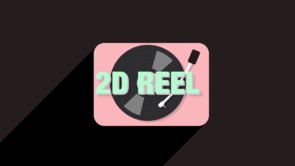 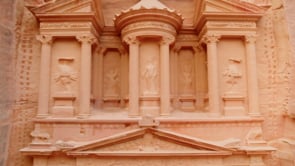 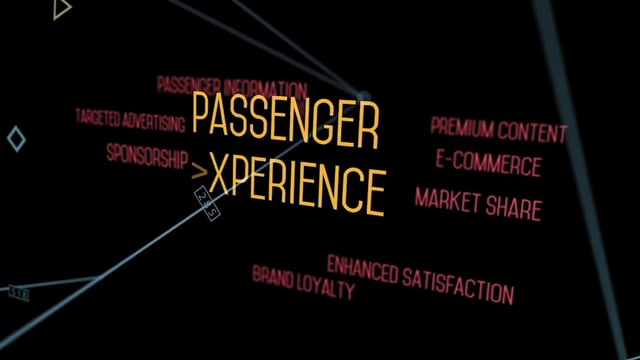 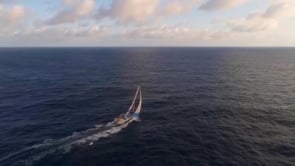 This is an educational reel that was shown at primary schools around the country. 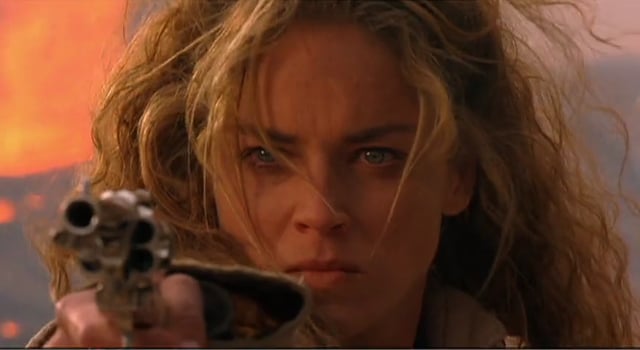 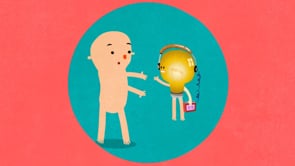 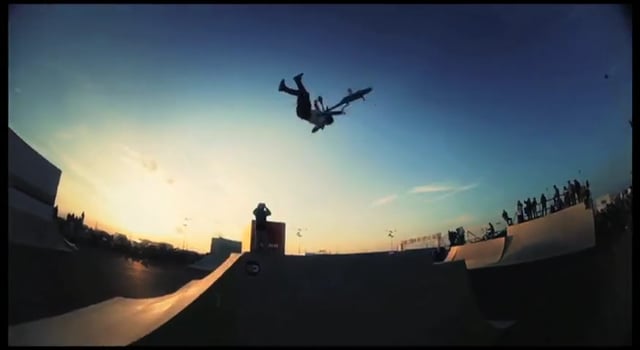 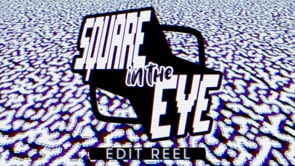 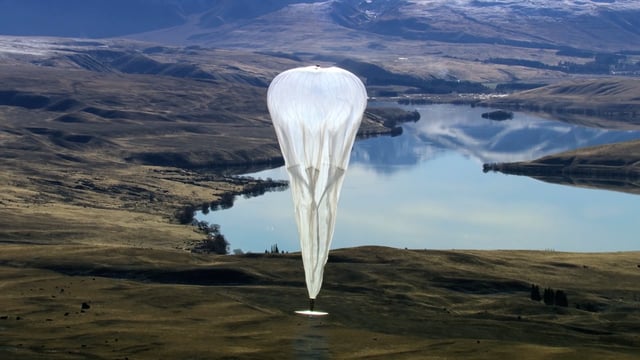 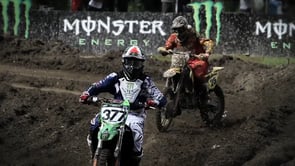 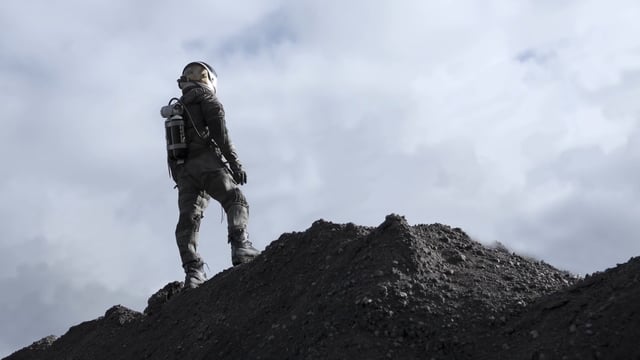 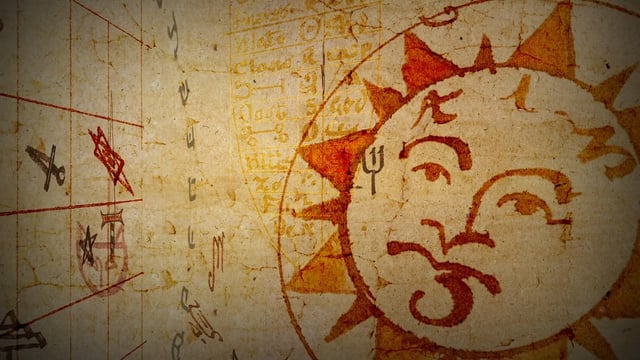