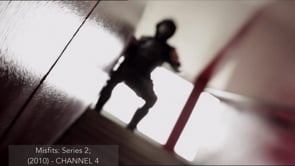 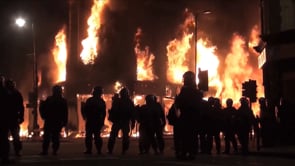 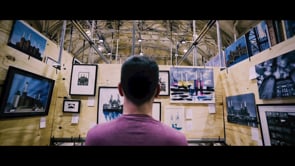 A sizzle-reel showcasing the vision for the newly developed Battersea Power Station. 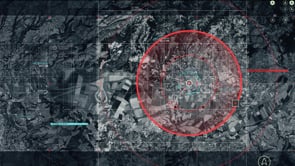 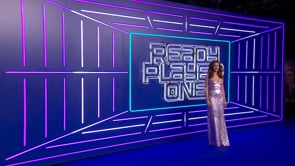 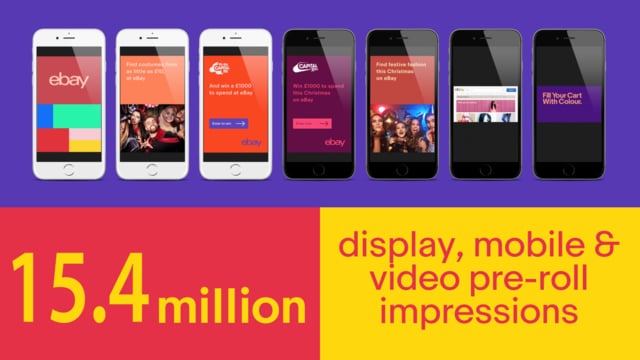 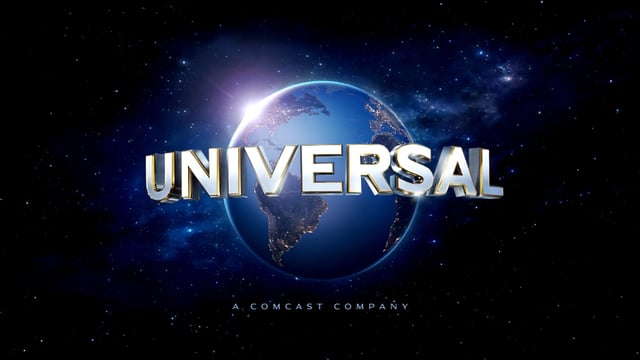 Commissioned by a great agency to create this Sizzle Reel for Universal.
Cut to a current upbeat music track to showcase their amazing back catalogue of movies. 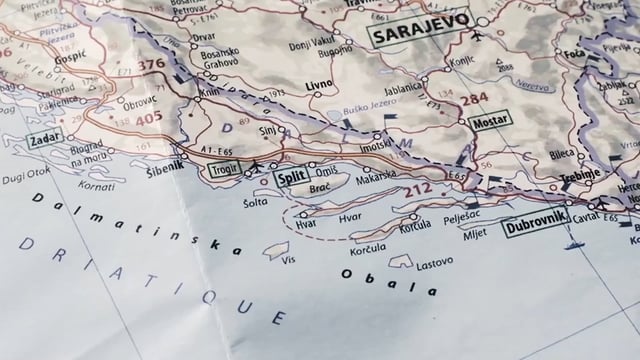 A Sizzle Reel highlighting an Agency’s Digital campaign for this major player in the biking industry. 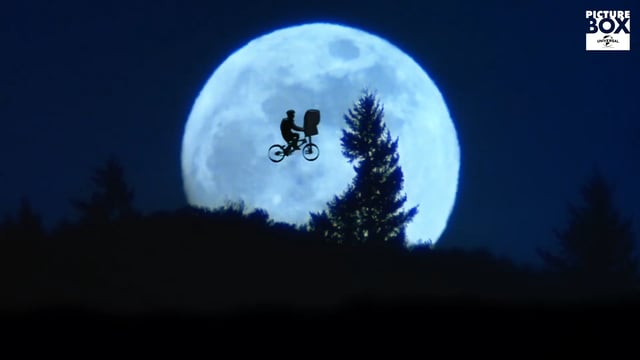 This is a presentation reel composed of a compilation of films. 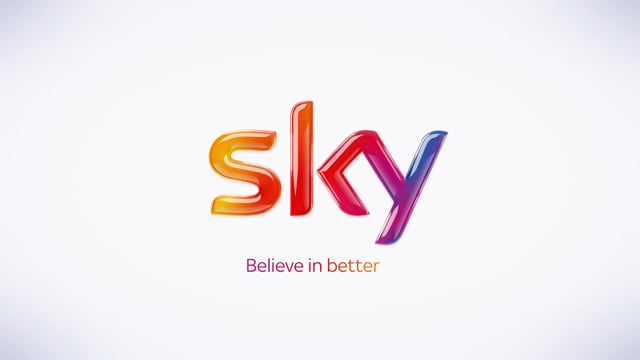 Gary’s role was After Effects animation (not including Sky logos). 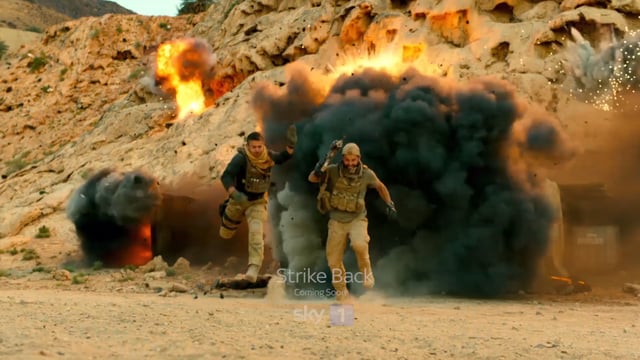 This reel was shown at an industry conference to feature talent and highlight new programmes coming up. I was given a very detailed and thorough brief which helped enormously when logging around 20 programmes. I edited this reel and selected the music.