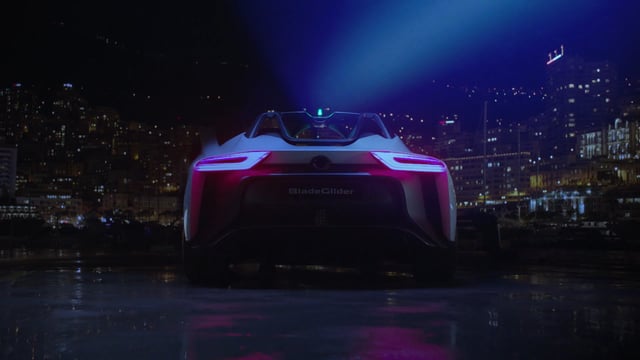 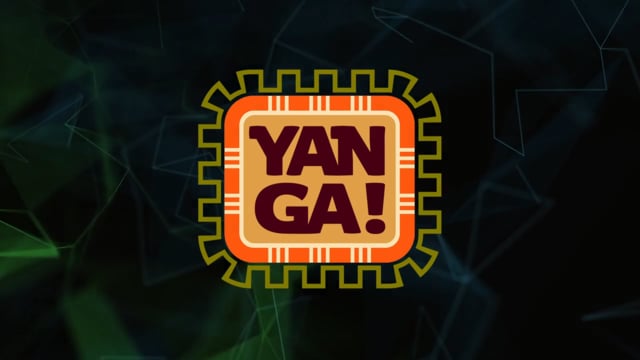 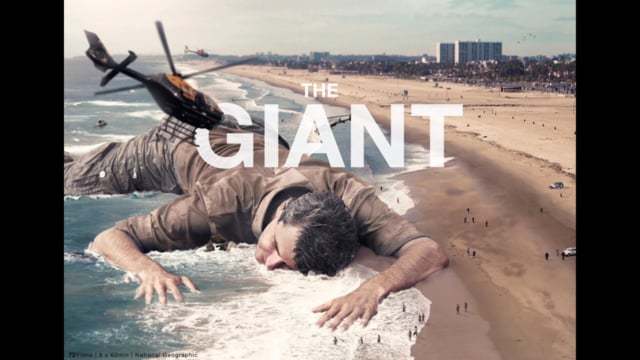 A very short turn around for a pre production pitch. As time was short they bought the 3D model of which Jamie then textured, lit, rendered and composited into each scene to make a short buzz video in order to help the production team win the pitch. 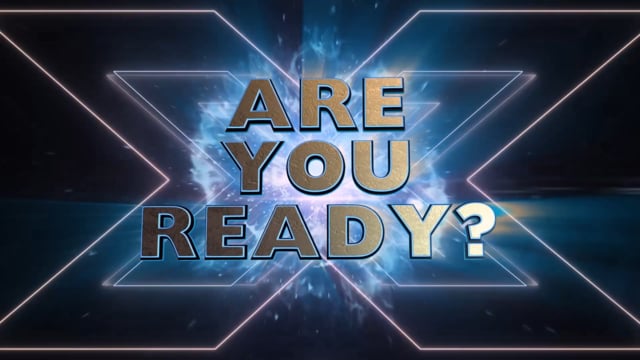 Jamie helped to create a new series worth of straps and stings for the latest series of X Factor. These were very short turnaround with scripts being decided the night before the live shows. This involved particle work in After Effects as well as 3D using the Element Plugin. 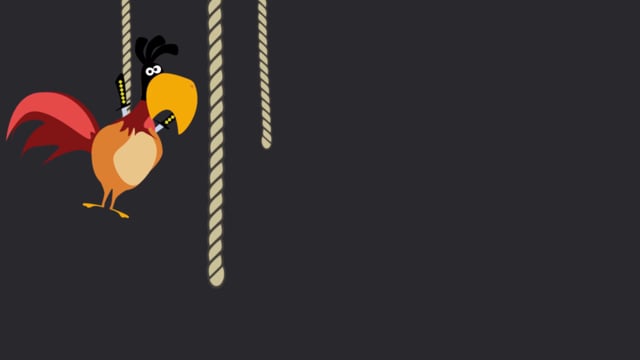 Designed and animated 2D rooster as an exhibition stand attention-grabber for a motor show in Singapore (in the year of the rooster). 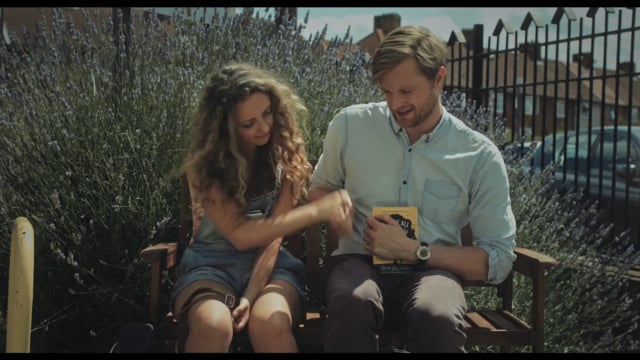 A teaser trailer for the web series “Dole”. A quirky character piece probing into the lives of two individual following their journey from strangers to soulmates, all whist in the midst of unemployment. 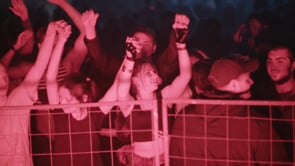 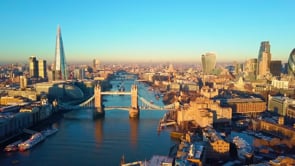 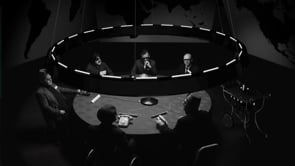 Another Madness project, this time promoting their annual “Madstock” festival in London. This year we riffed on “Dr Strangelove” and the famous Ken Adam’s war room set. Whereas Kubrick had Shepperton Studios to shoot in, we were in a rehearsal space off York way, Kings Cross. It’s amazing what can be done with a bit of green fabric these days. 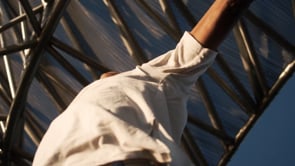 Teaser trailer for an upcoming series I edited and graded. Together-Alone is a series of cinematic documentary portraits about four creative individuals and how they overcame their challenges with mental health. Read more about the project at https://www.together-alone.org/ 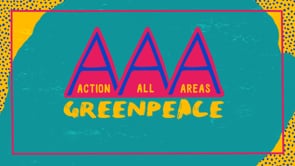 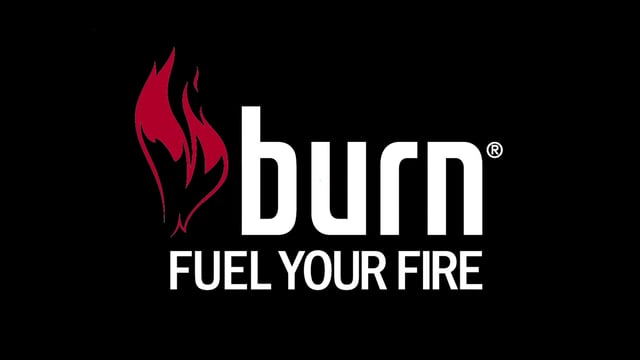 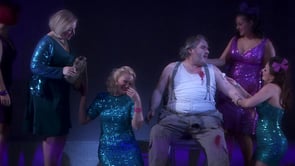