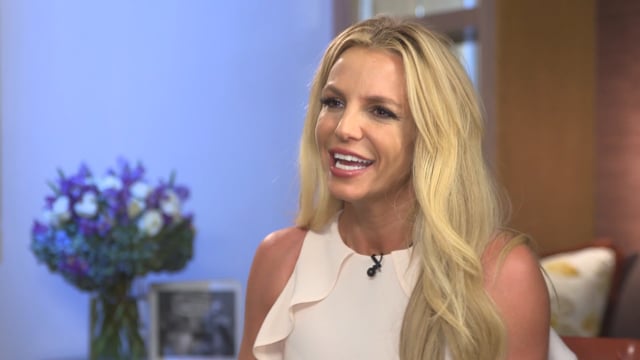 Interview with Britney Spears when she was last in the country promoting her new single. Edited by Sharon Hedges. 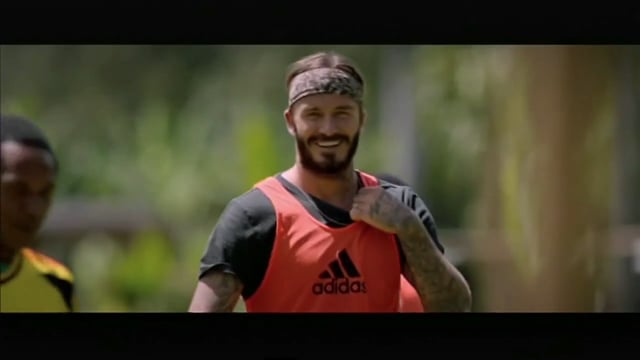 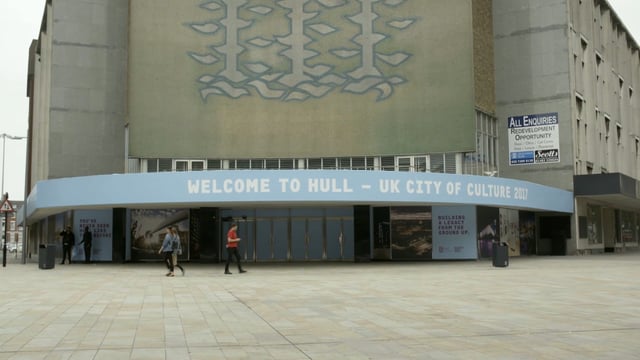 Series looking at drug use across Britain. Fentanyl is on the rise in the UK, this episode explores the effect this drug has had in Hull. Fentanyl is 50 times stronger than heroin and is the drug linked to the death of rock star Prince, but what’s the reality for those addicted? It’s reported that Fentanyl has claimed the lives of at least 60 people in eight months. 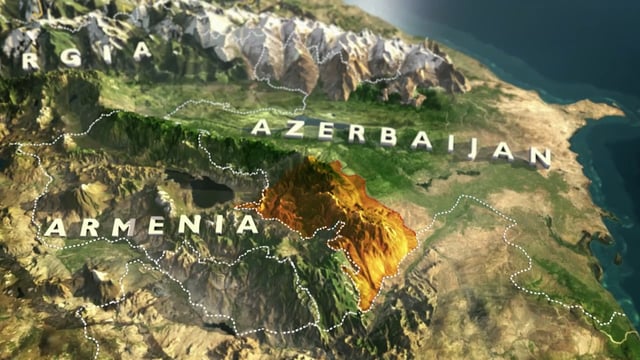 Levison Wood adventures 2500 miles through the badlands of the Caucasus mountains. Passing through uneasy frontiers and forgotten war zones, he meets an array of extraordinary characters, from gold-toothed wolf hunters and reclusive monks to mothers of ISIS fighters, secret police and an Iranian biker gang. 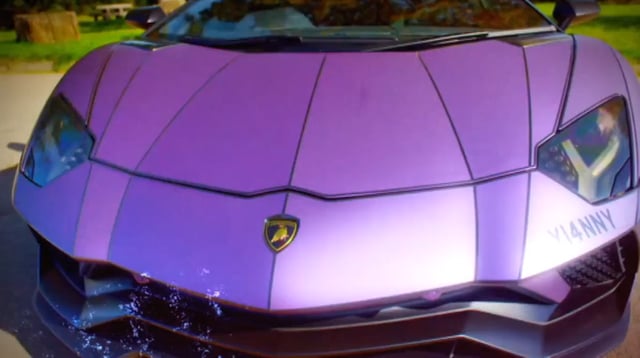 Yianni runs a company that specialises in wrapping supercars. This series follows him and his staff through the difficulties and stresses of their work. 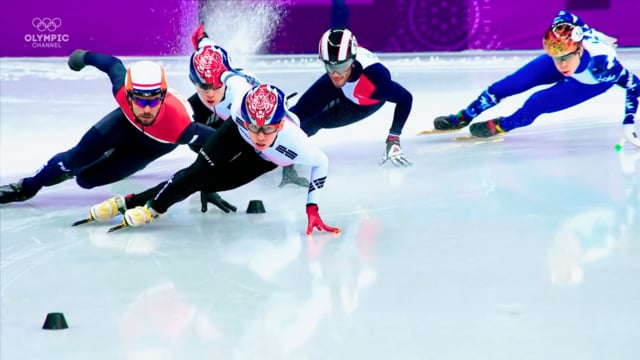 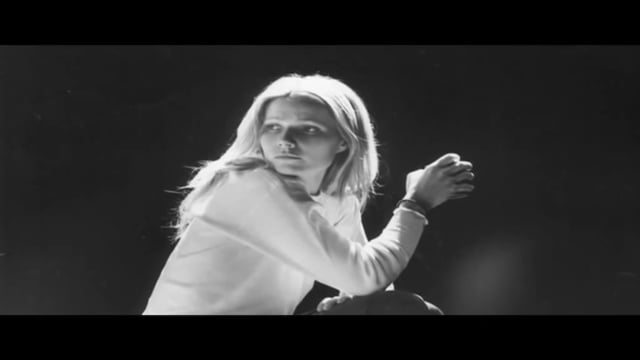 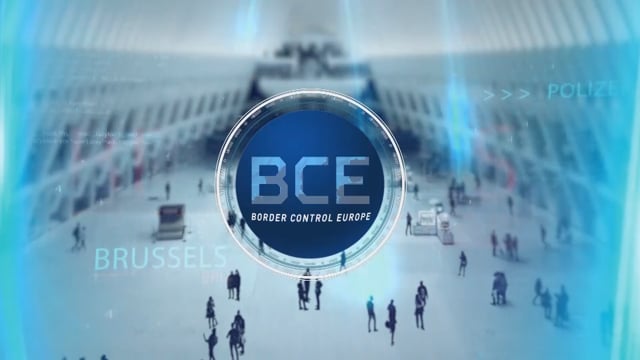 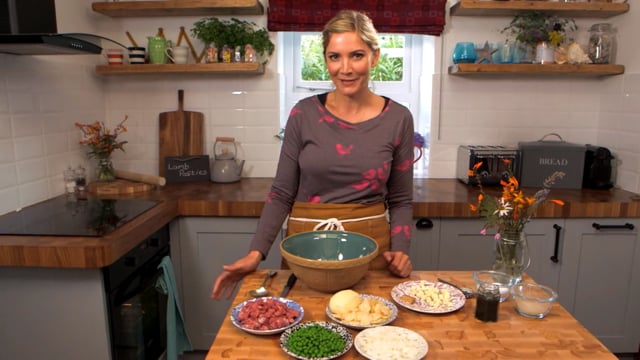 Part of a four episode strand on This Morning Presented by iIsa Faulkner. Touring around the coast of Great Britain. 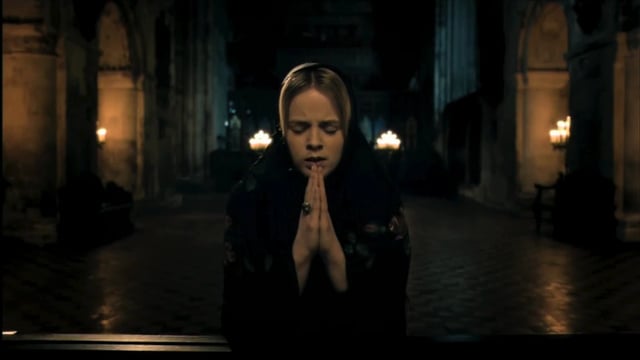 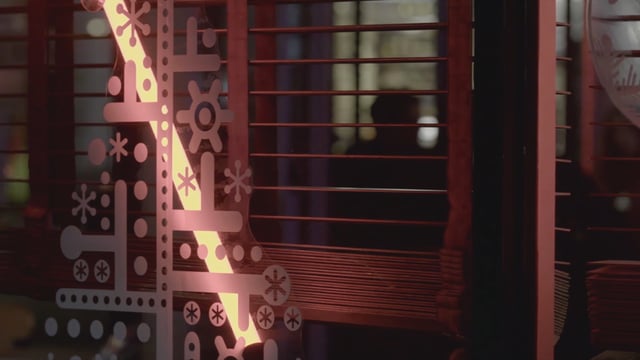 A landmark series exploring the drugs of choice in different parts of the UK. 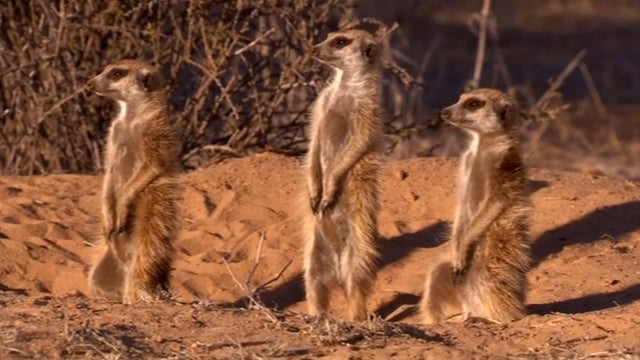 Perennial charmers the Meerkats are re-explored in an anniversary tribute, 20 years after they first appeared on the
BBC. Their brutal social structure, complex vocalisation and bizarre snake and scorpion diet is showcased with state-of-the-art camera work.
Narrated by David Attenborough 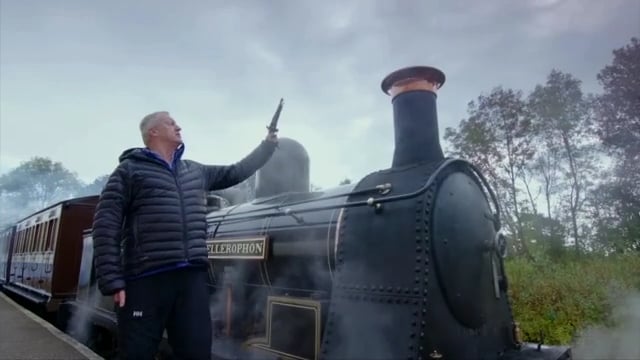 Chris Tarrant presents this programme about the history of the railways and their impact socially and economically. Episode 1 – Boom, Bust and Blood 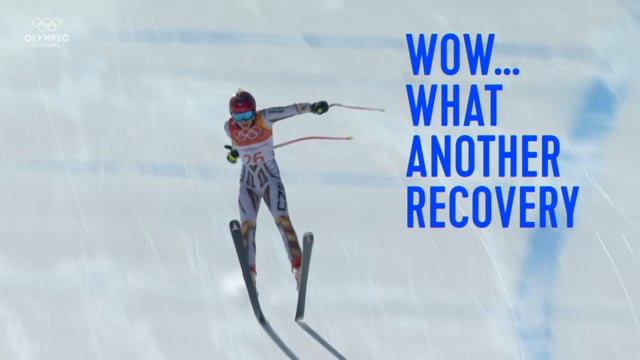 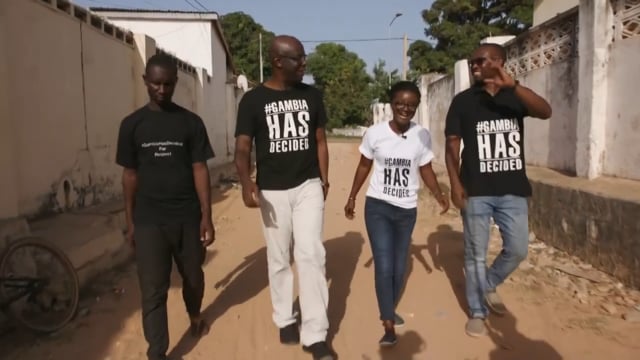 One of many campaign films Ben has edited for Amnesty International. This one is a short documentary about about a freedom movement in Gambia, #gambiahasdecided, and their successful campaign to uphold the presidential election results where the incumbent president attempted to hold on to power. 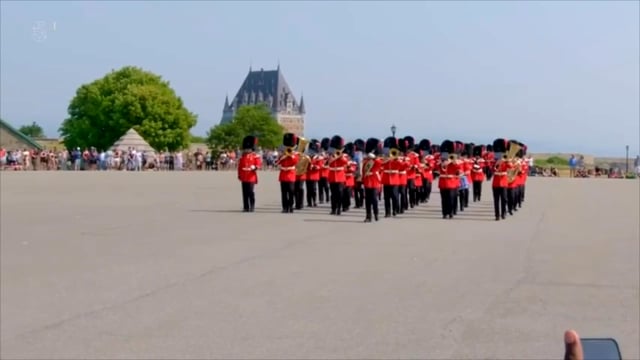